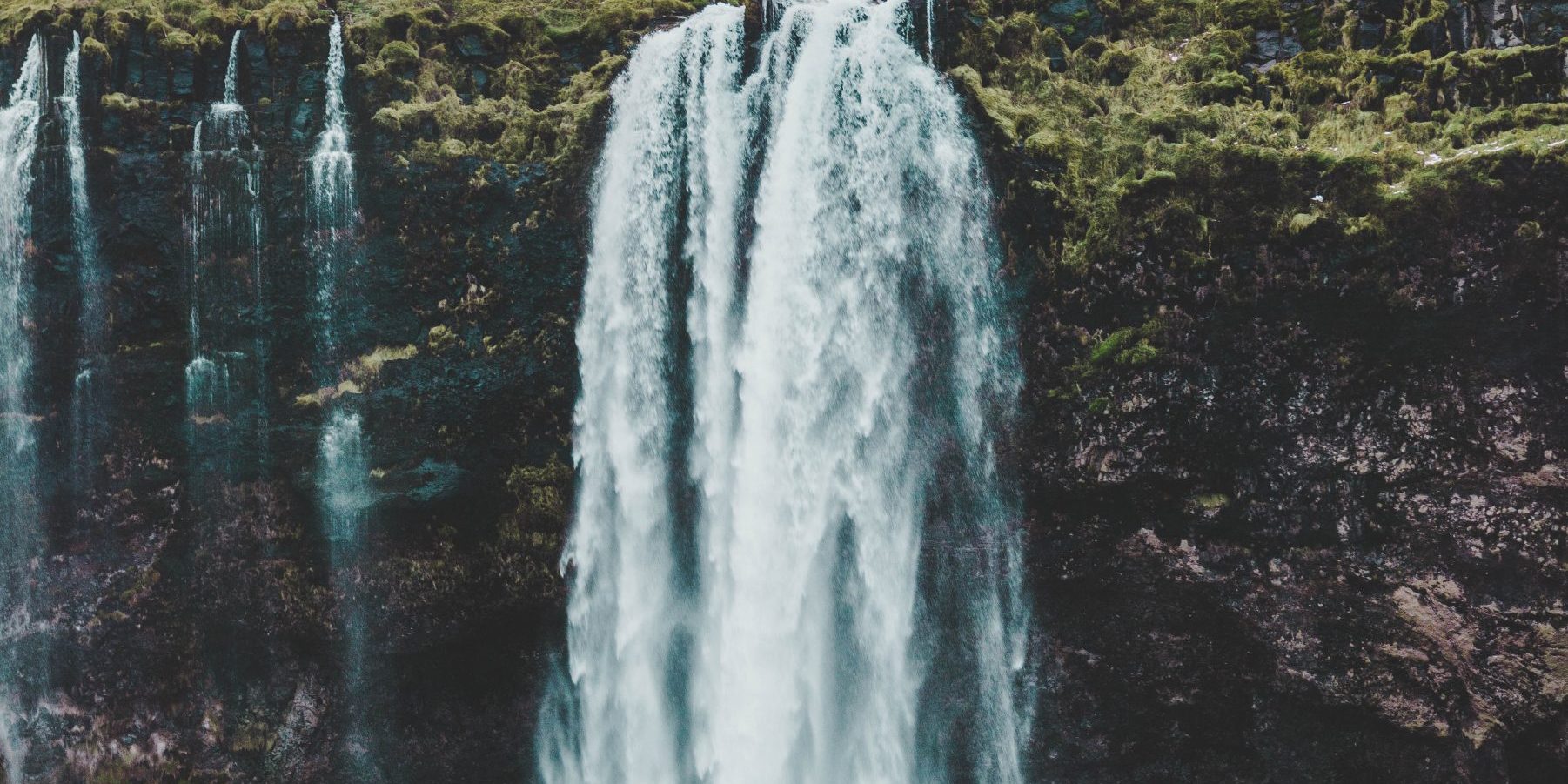 I just got back from a week in western New York/Ontario where I got to see two beautiful sights…..my daughter, Jessica, who married a hockey playing Canadian and now lives about an hour south of Toronto……and Niagara Falls. Those two sights make the flight to Buffalo very much worth it.

But, as the title suggests, am I able to tie in the magnificence of the Falls to some investment analogy? Can I drive home some key investing concept using one of nature’s best accomplishments?

Well, no, I can’t…..and that’s a good thing. Niagara Falls stands by its wondrous self and it would be demeaning of me to even begin to drag it into some weak financial comparison. So, just go see it some time if you haven’t…and for those on a budget, it is still free!

So, since I was in Canada, I thought I would share a few financial differences/observations I have noticed over the last 5 years I’ve been going there.

First, there is very little, if any, talk about retirement as a goal. It appears to me that most Canadians I have met generally like their work and plan on doing it until they can’t. Getting “rich” and not working is possible, but certainly not the driving force it is here in the States.

Second, there is a heavy preference for paying off a home mortgage over saving. As you may not know, Canada’s banks have never issued fixed rate mortgages over 5 years. A home owner is always at risk to rising interest rates, so they pay off principal as often as they can. (By the way, this no 30-year fixed rate mortgage policy was what made Canada’s banks so strong and admired during our banking meltdown in 2008-2010.) Interestingly enough, after all this success, I just heard that their banks are starting to qualify people with no down payment! Sound familiar?

Finally, there remains a very strong and vibrant middle class there. It feels very much like the U.S. in the late 50’s and 60’s. I have to admit I like that part pretty darn well…..primarily because there is usually lots of good food and drink around! (did not see a lot of kale)

Not much else to say other than I am back home now and ready to continue to extoll the virtues and empowerment of financial confidence.