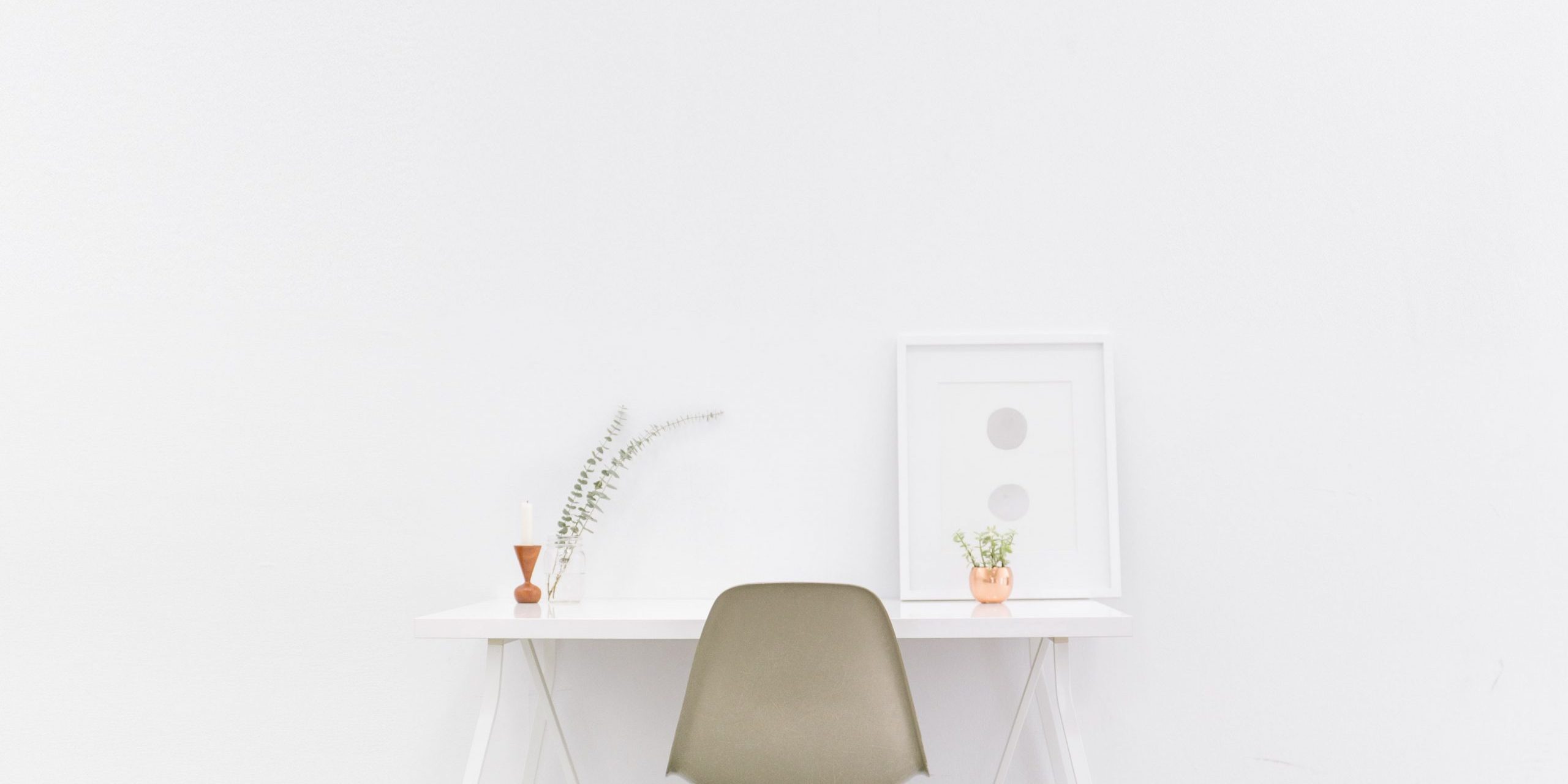 Have you heard of them? Joshua Fields Millburn and Ryan Nicodemus?? They’re in Tucson tonight on their WordTasting Tour 2015 promoting their recent book, “Everything that Remains”. They each gave up six-figure careers and all the trappings to see if life was more meaningful with less stuff. Their finding? A resounding “Yes!”

Four million followers have found their website, www.theminimalists.com, to be a fun read. Apparently many of us are intrigued by the idea of less is more. Getting there, however, is the challenge. There are many possible paths but, as Ryan points out, each path leads to a life with more freedom.

A bit of my story. I used to live a very different lifestyle that included three cars, all Mercedes. One day, after delivering one of the cars to the mechanic, I realized that my former husband and I were slaves to our cars. One was always in need of repair and the repairs weren’t cheap not to mention the time and hassle necessary to coordinate getting them to and from the shop. And, even though the light bulb went off 20+ years ago, it’s taken all this time to make the shift from three Mercedes to a Fiat 500 and a Toyota truck. My finding? Yes, life is better!

Joshua defines minimalism as “a gradual shift toward eliminating the unnecessary ‘stuff’ that clutters the mind and controls life”. And they agree, it’s a process. It took them two years of remaining in their corporate jobs to pay off debt. As Joshua put it in an interview with The Atlantic, “…even though I earned good money, I had a ton of debt because I spent even better money—all in the pursuit of the American dream, all in the pursuit of this elusive thing called happiness.”

The Minimalists aren’t anti-consumption, rather they’re anti-compulsive consumption. They know that spending is a hard habit to break. In fact, Joshua decided to stop spending cold turkey. He stopped all spending on material items for a year and blogged about it. I was interested to read that after four months he said his need to buy things just to buy things was gone and, better yet, he had gained a greater appreciation of the things he owned.

Ryan took a different approach. He packed up everything in his condo not because he was moving but just to see what he really needed. “I just took out only the things that I needed to use. After 21 days, 80 percent of my stuff was still packed.”

We all know that friends, family and health are what bring real joy yet we fill our lives with things that take our energy away from those priorities. So, if your evening is free, jump on their website, visit their local book signing and step on the path towards minimalism.