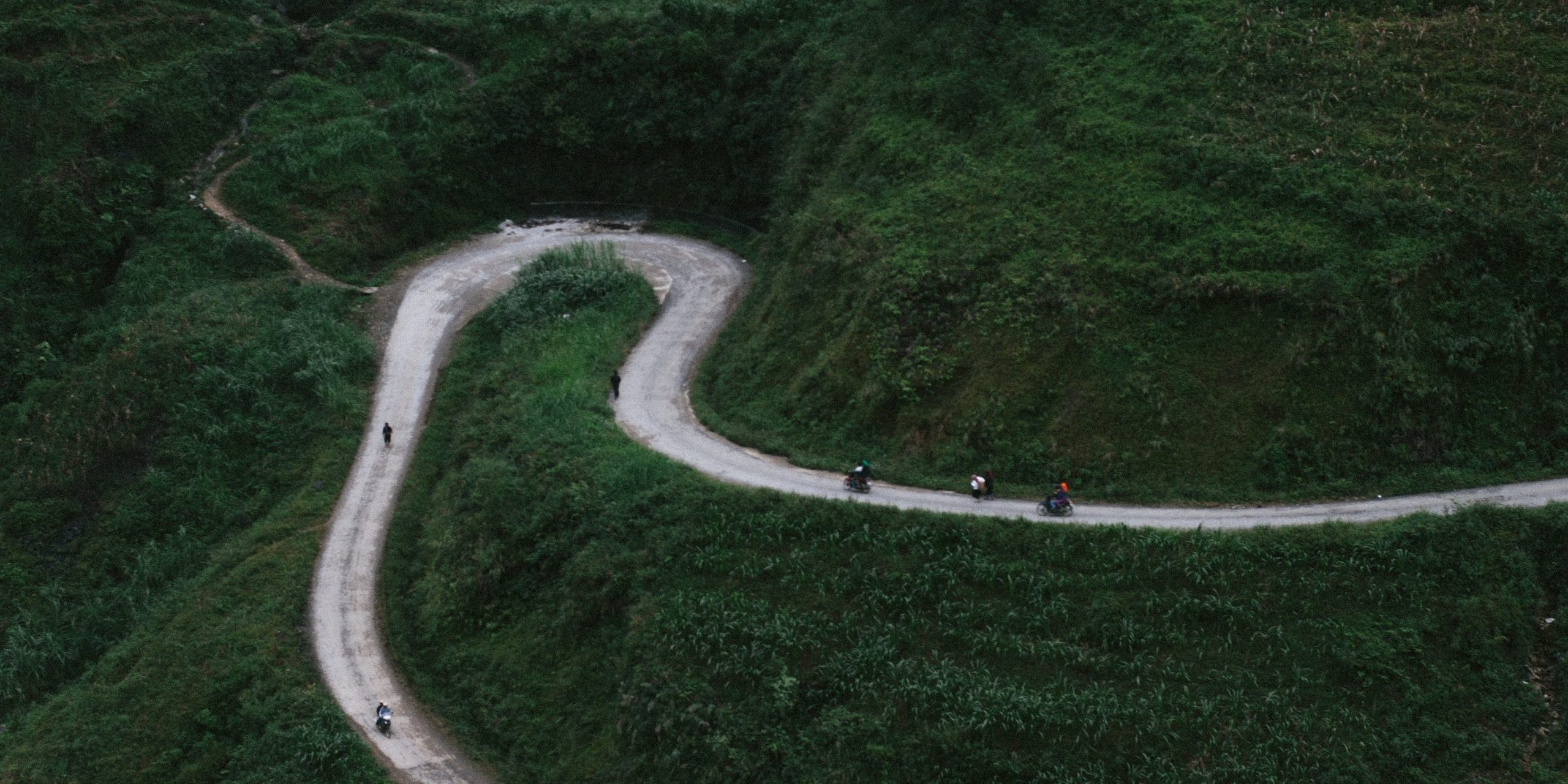 How long does it take to re-program your brain? To change a way of thinking?? Destin Sandin of Smarter Every Day re-built his bike to test himself. Instead of turning the handle bars to the right to go right, he has to turn them to the left to go right. Any guesses as to how long it took him to learn to ride his new “backward” bike without falling?

Eight months! After practicing for a few minutes every day, his brain clicked into a new way of thinking that allowed him to turn left to go right. And, even after learning how to ride his backwards bike, he found that any distraction like a cell phone ringing could throw him off balance.

Destin assumed that he could easily learn to change how he steered a bike but he couldn’t – he was set in his ways, rigid in his thinking. Only regular practice over several months allowed him to break his life-long habit. And, even then, he could be distracted.

A primary objective of our Investing Series is to simplify investing but some folks have a hard time believing that investing can be simple. For example, we favor investing in mutual funds over picking individual stocks but one student in particular found our message disheartening! She felt that if you read enough, studied enough, and were clever enough you could pick winning stocks. She was disappointed that the hard work of stock picking wouldn’t return more over time than the easier path of buying a low-cost, diversified mutual fund. Self-reliance and hard work had always paid off for her so it was counter-intuitive that she should have to work less to gain more…or turn left to go right.

Changing our thinking can take a concerted effort over time. Not only are we set in our ways but we tend to listen to information that supports our views. The myth that investing is complicated has been perpetuated by the investment industry – it has served them well. As Bob Swift is fond of saying, “Wall Street has a vested interest in confusing you.”

And, even if you believe in the value of investing in mutual funds over individual stocks, you can be easily distracted. Think of CNBC’s Jim Cramer touting individual stocks – BOOYAH! Steve Forbes, editor-in-chief of Forbes magazine agrees: “You make more money selling advice than following it. It’s one of the things we count on in the magazine business – along with the short memory of our readers.”

Back to the backward bike. It took Destin’s 6-year old son just two weeks to learn how to ride the backwards bike compared to his dad’s eight months. For this reason, the TCI Foundation hopes to reach young people in particular with the message of simplified investing; a lesson, that if learned early in life, will become their rigid way of thinking.