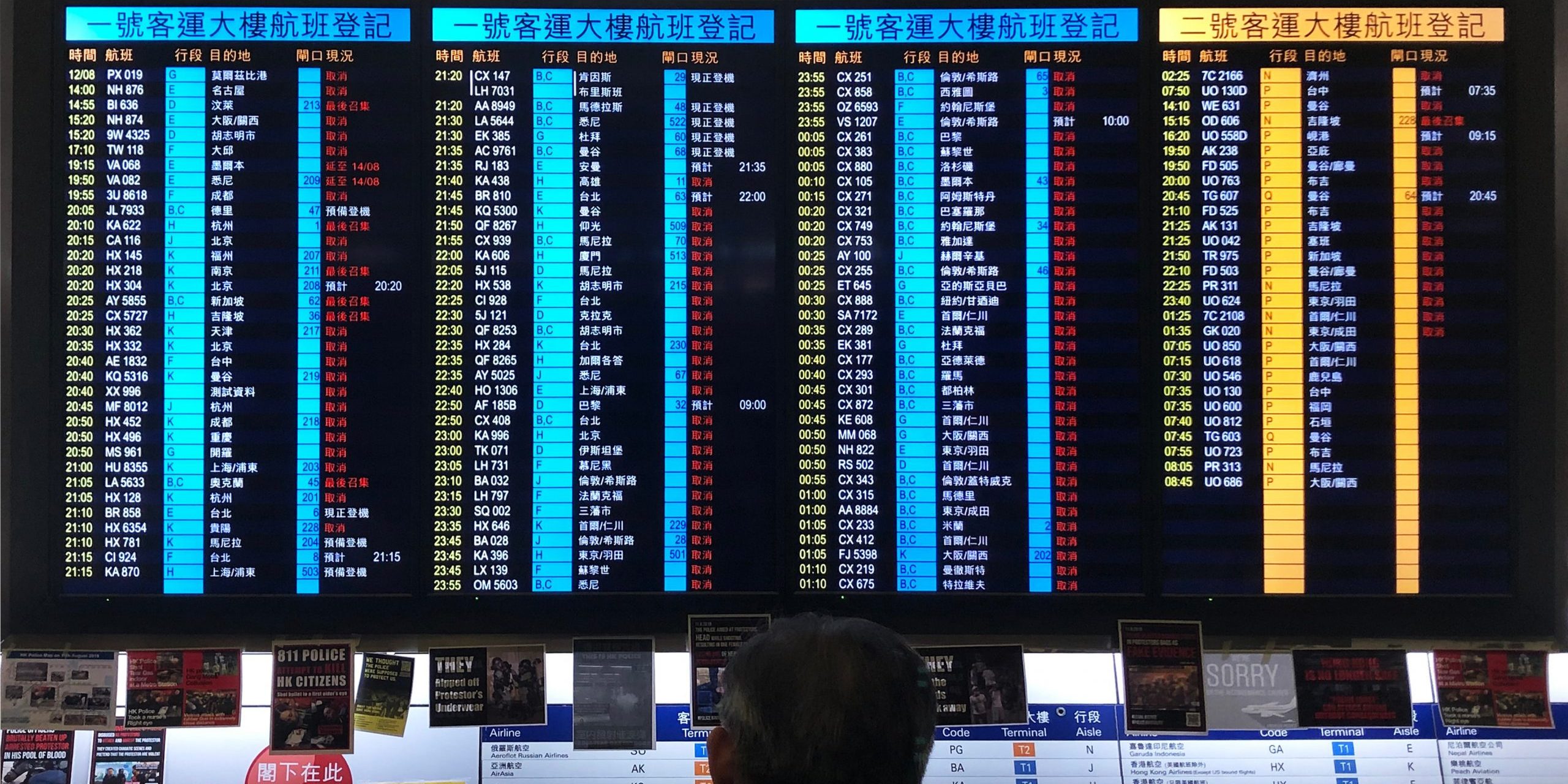 Nine justices that is…justices of the U.S. Supreme Court. The Supreme Court justices don’t often rule unanimously but this week they did. They said that employers can be sued if they fail in their “continuing duty to monitor” mutual funds in 401k accounts for unnecessarily high fees. That’s a big win for employees participating in 401k plans everywhere.

This ruling is one more step in the slow but steady shift of lowering costs and increasing transparency for consumers of financial products. Many 401k plans have already replaced higher cost mutual funds with lower cost options but this ruling will prompt all providers to review their plans.

We all too often don’t fully appreciate the effect of a 1% or 2% difference in operating costs. It’s a small number after all. But, for example, when compared to a 6.5% return, it’s 15% of the growth of your investment. The larger the account and the longer the time invested, the greater the damage to your account balance at retirement as shown by this chart:

The case alleged that the employer was “offering six higher-priced retail class mutual funds as plan investments when essentially the same funds were available under lower-cost institutional shares” according to an article in the LA Times by Dean Starkman and David G. Savage. The article quotes Jerome Schlichter, the attorney for the plaintiffs, as saying “This decision means you can’t put it [your 401k plan] on autopilot. The fees must be reasonable. But it is not all that difficult. In a case like this, all it takes is a phone call, and you can get a better rate.”

As those of you who have attended our Investing Series know, we tout low-cost mutual funds, particularly index funds. The LA Times article also quotes Teresa Ghilarducci, a labor economist and retirement scholar at New York’s New School, as saying that “the immediate result of the decision might be a big shift away from higher-cost actively managed mutual funds to low-cost indexed funds as managers search for options that can clearly be justified based on cost.” She goes on to say “On average, for 50 years, active managers have never been able to beat the index consistently. That truth is known. And now employers are responsible for recognizing that truth.”

This unanimous decision from an often divided Supreme Court should send a clear message to fund providers everywhere – the justices are on the side of the consumer.