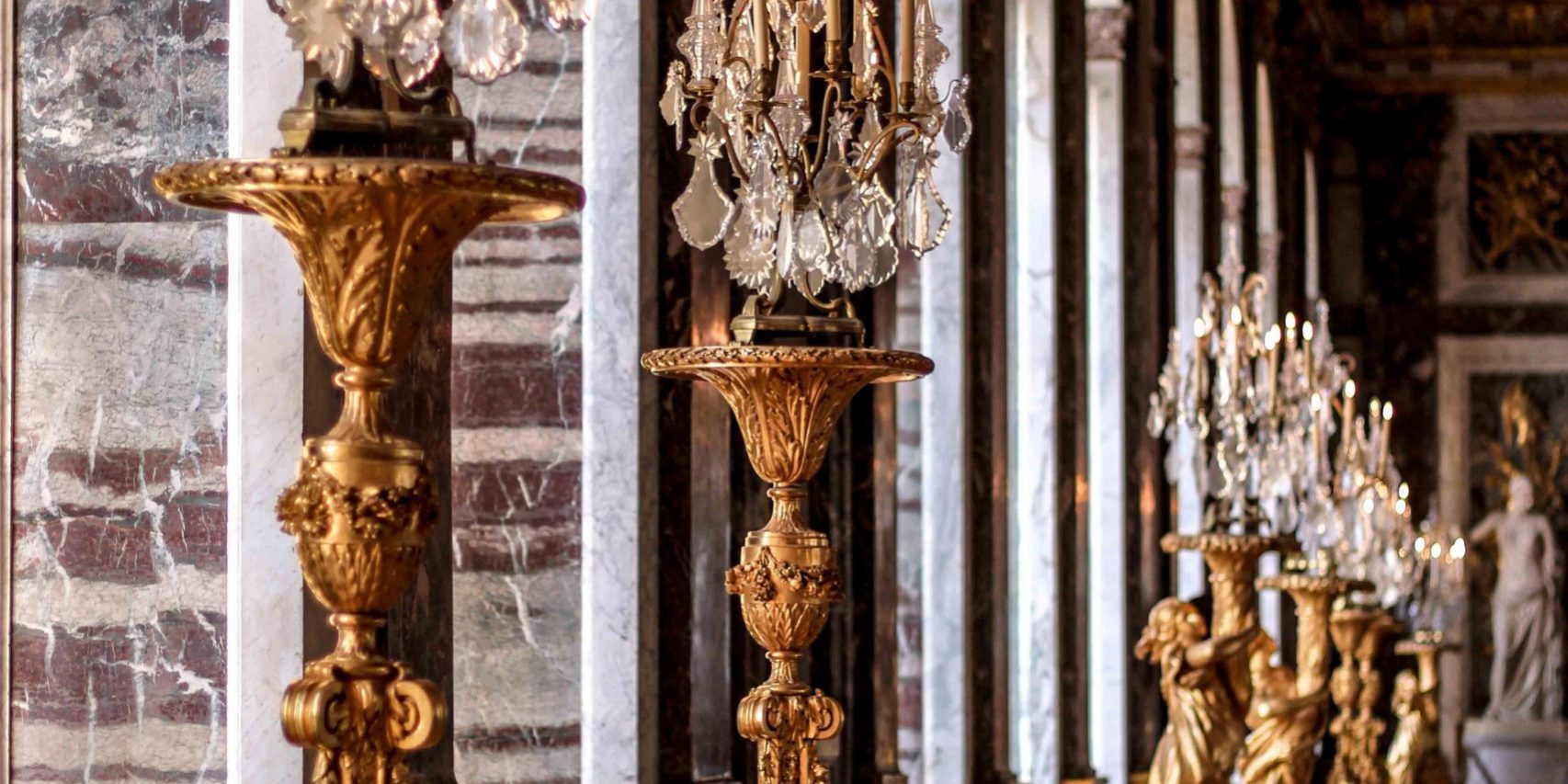 Have you ever sat through a time-share presentation just to get the freebie offered? I have and I know others that have. I even know some who have succumbed to the sales pitch – they’ll go unnamed. If you’d like a behind the scenes look at time-share sales tactics and into the private life of one of the most successful time-share developers, I’ve got a documentary for you.

Jackie and David Siegel broke ground on their dream home in 2004. David made his fortune developing time-share properties. That fortune allowed the dream that started on the back of a cocktail napkin – a 90,000 square foot home designed in the style of Versailles, the royal palace of Louis XIV. But, fortunes change and the documentary, “The Queen of Versailles”, details both the decline of his business in 2008 and what seemed like the fall of their empire including Versailles.

But, they’re back! It seems that 2012 was their best year ever for time-share sales and the following two years added another 30% and 25% to that. Emboldened by success, Jackie’s hoping to increase the square footage – among other things, she forgot to include her hair salon in the design.

Fascinating, but what does this have to do with personal finance? Well, you can’t take your eyes away from the over-the-top consumption – it’s hard to imagine and impossible to describe.  In the same way that some people start a diet by gorging, if you’d like to cut down on your spending, start by watching this documentary.

And, you’ll be the wiser the next time you sit through a time-share presentation. The freebies are offered to make you feel as though you should reciprocate – one good turn justifies another. You’ll recognize the sales pitch – “you and your family deserve this time together, it will make you closer, happier, and healthier”. One thing it won’t make you is richer. One scene ends with a young couple putting their $15,000 time-share on their credit card. This, while Jackie and David are busy expanding their floorplan.

There are two sides to every transaction. If the guy on the other side is building Versailles, pause to consider what it’s costing you.