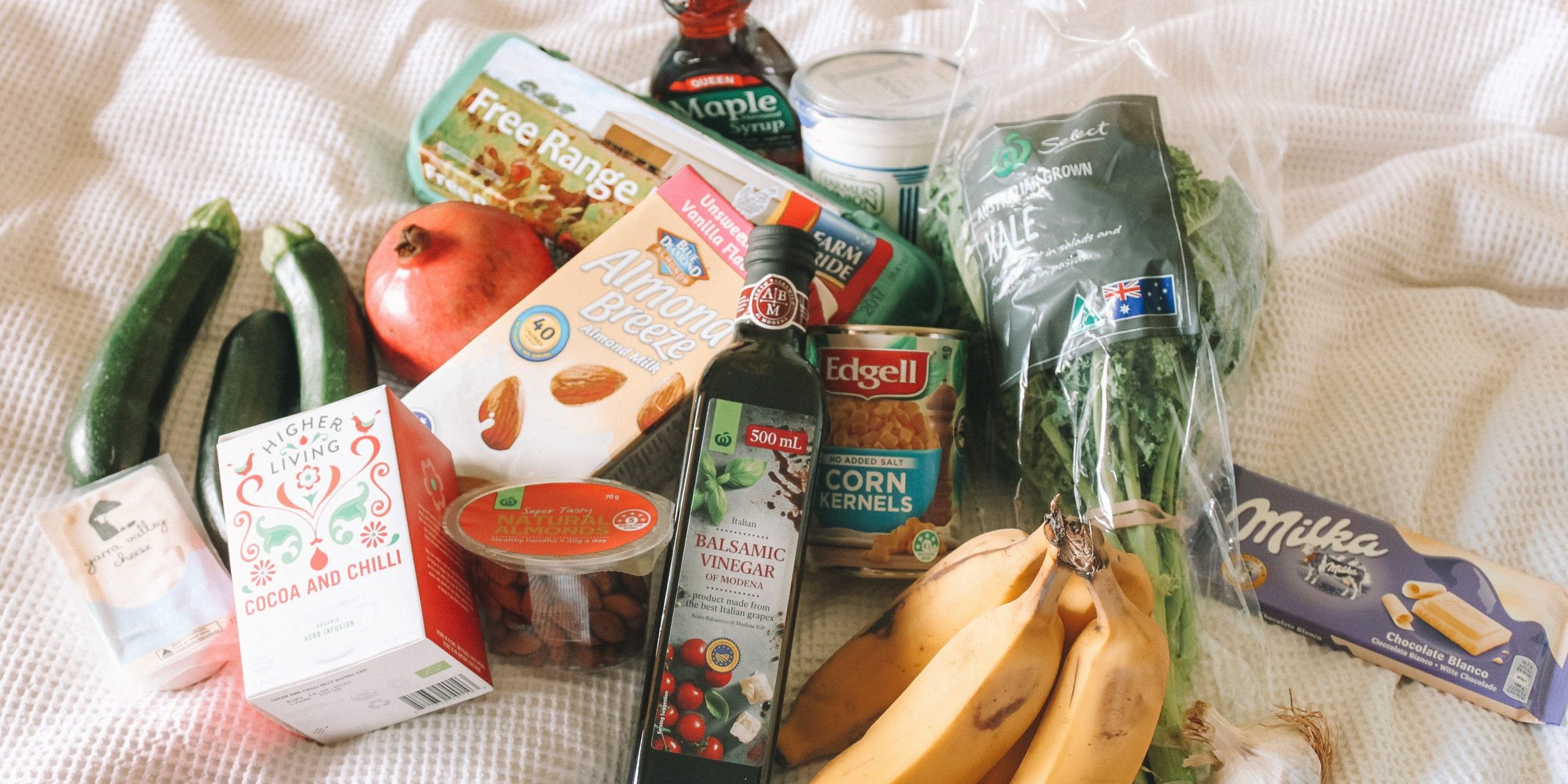 We’ve all experienced sticker shock at the grocery store now and then so it came as a big surprise to me that our spending on food is a fraction of what it has been historically.

And, we find ourselves spending less than 84 other countries – here’s a sampling:

Food at home as a percentage of consumer spending, 2014

While modern agricultural practices have made food relatively abundant and cheap for Americans, our lowest income earners would rank 78th out of the 85 countries in the above survey based on the percentage of their income spent on food – an eye-opening statistic that helps explain why 1 in 6 Americans face hunger.