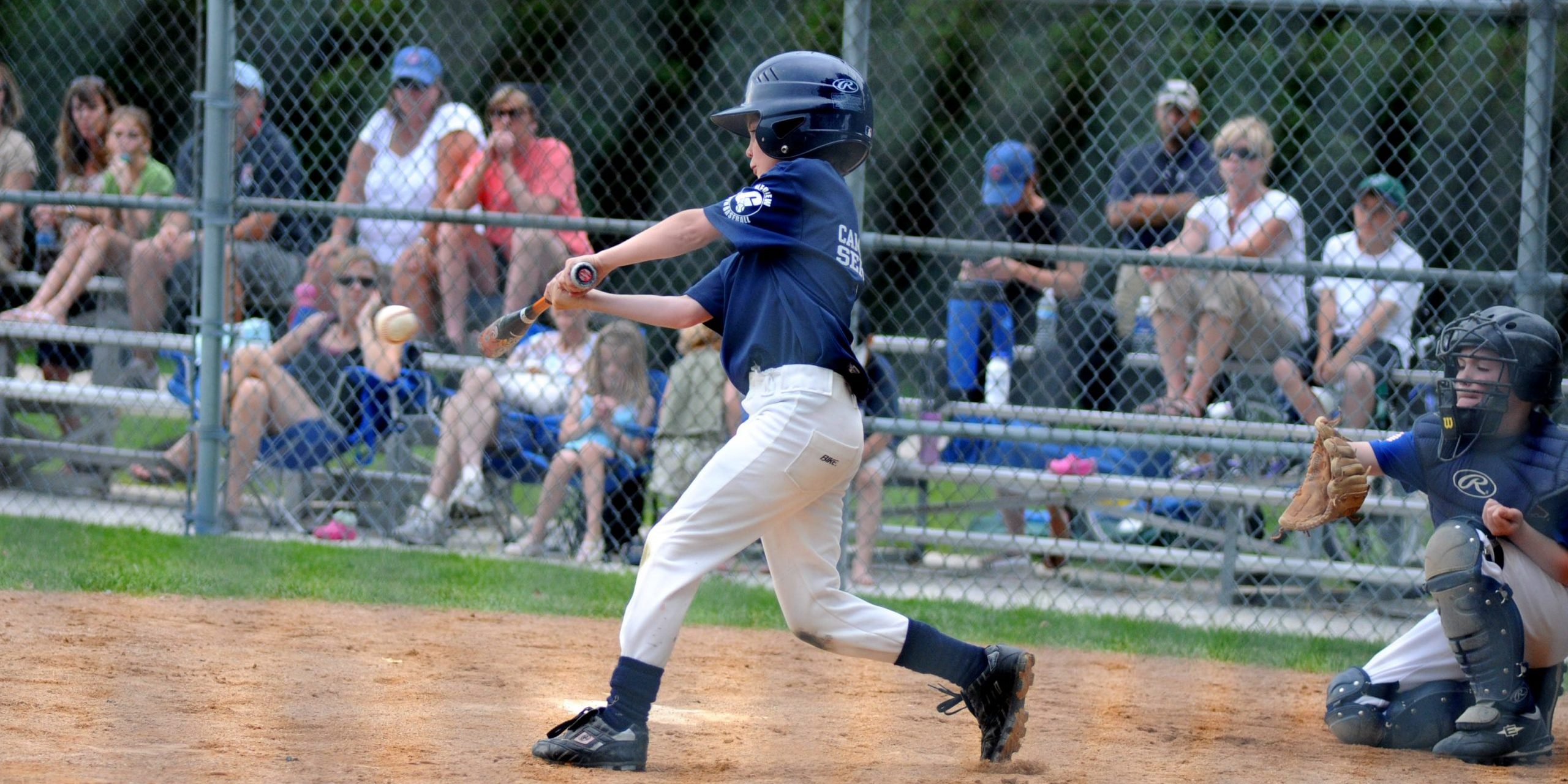 I often say that wealth is built at the margins – a little bit saved here and there consistently over the years rather than the home run bet on just the right stock at the right time. Americans admit they waste money on inconsequential stuff but just how much and how willing are they to cut back?

Let’s tackle eating out. According to the U.S. Healthful Food Council, the average American adult buys a meal or snack from a restaurant 5.8 times a week. While their focus is health, ours is money. If one meal out costs, say, $15, and you eat one less meal out a week, that’s a savings of $720 a year….compounded at 8% for 40 years is $172,642.35 down the road – a great example of wealth built at the margins. And, it still leaves you 4.8 meals a week to enjoy out!

How does your spending stack up to that of others? Not surprisingly, as our incomes go up, our spending goes up:

National average for tipping: 19.3%
Average cost for a dinner out in New York City: $48.15
Favorite cuisine: Italian (24%)
Trends still in favor: Beets and Brussel sprouts
Trends on their way out: Bacon and kale