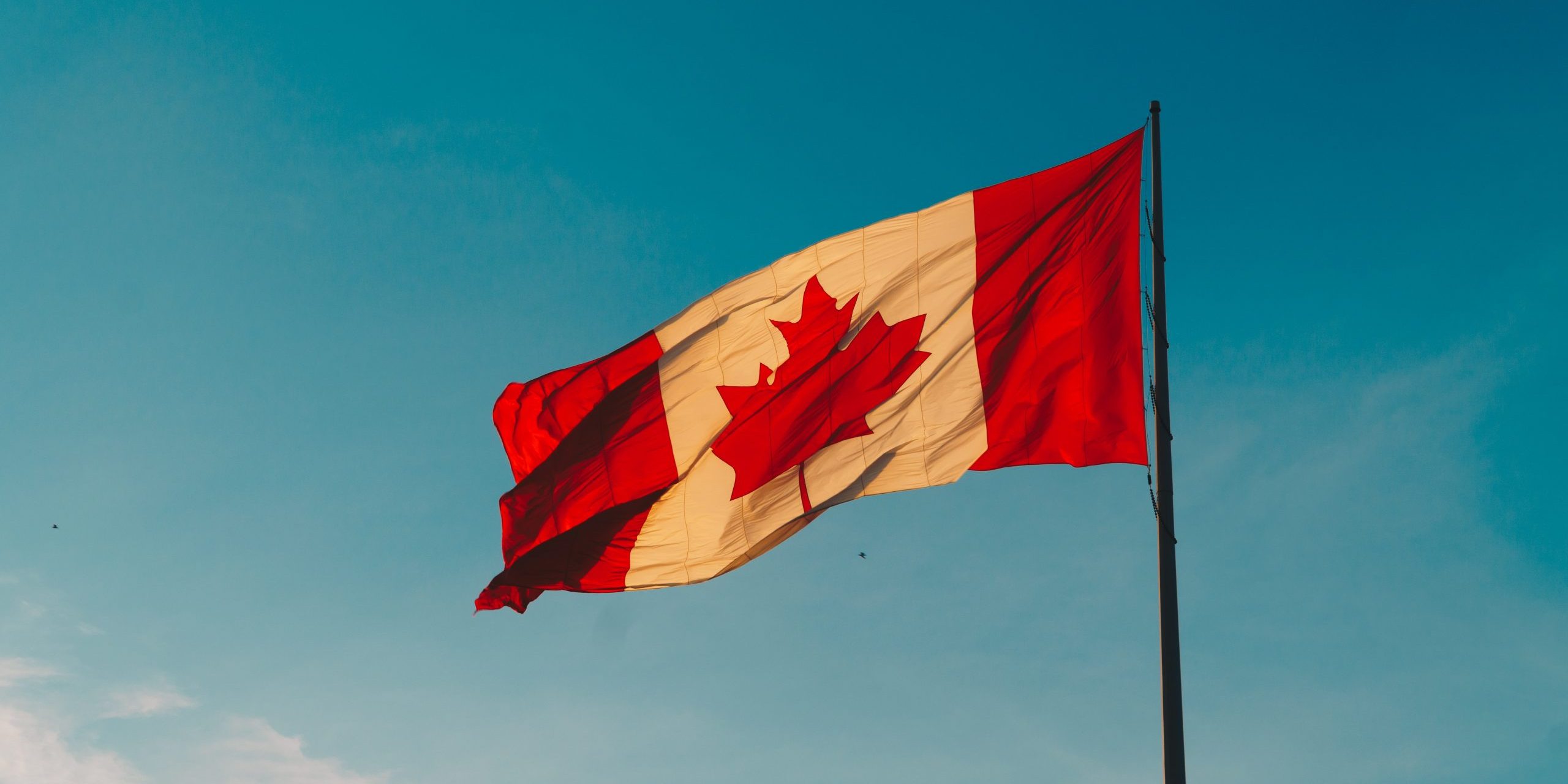 It can be enlightening to learn how people in other countries handle routine financial transactions. Canadians, for example, have a very different approach to home mortgages than we do.

A typical home loan in Canada is for 5 years, not 30. Although the loan is amortized over a longer period, the Canadian homeowner has to refinance frequently. As a result, Canadian banks aren’t tied to a 30-year rate.

Because Canadian banks can constantly refresh their loan portfolio at market rates, they’re less inclined to sell their loans on the secondary market. By keeping their loans on their own balance sheets, they tend to build closer relationships with their borrowers. Their default rates seem to reflect that; from 2000 to 2014 they averaged less than half the default rate of 30-year fixed loans at U.S. banks.

(Note: Despite the bad press our banks get over fees, it seems that guaranteeing borrowers a 30-year rate while not taking a prepayment penalty if they refinance as rates drop is a bit of a win-win for the consumer.)

Mortgage interest is not deductible in Canada while it is a popular tax break in the U.S. Meant to promote home ownership, those who disagree with the policy argue that it encourages homeowners to take on more mortgage debt than prudent and unfairly benefits those with high incomes (only about 30% of taxpayers use the deduction).

Why these differences? According to the Canada Mortgage and Housing Corporation, “Canada, unlike the U.S., does not have a policy goal of increasing the rate of home ownership. Rather, we encourage the availability of housing across a variety of tenure types — home ownership, rental housing, supportive housing and transitional housing.”

Canadian versus U.S. mortgages – a good example of how different policy goals yield very different products and results in a marketplace.