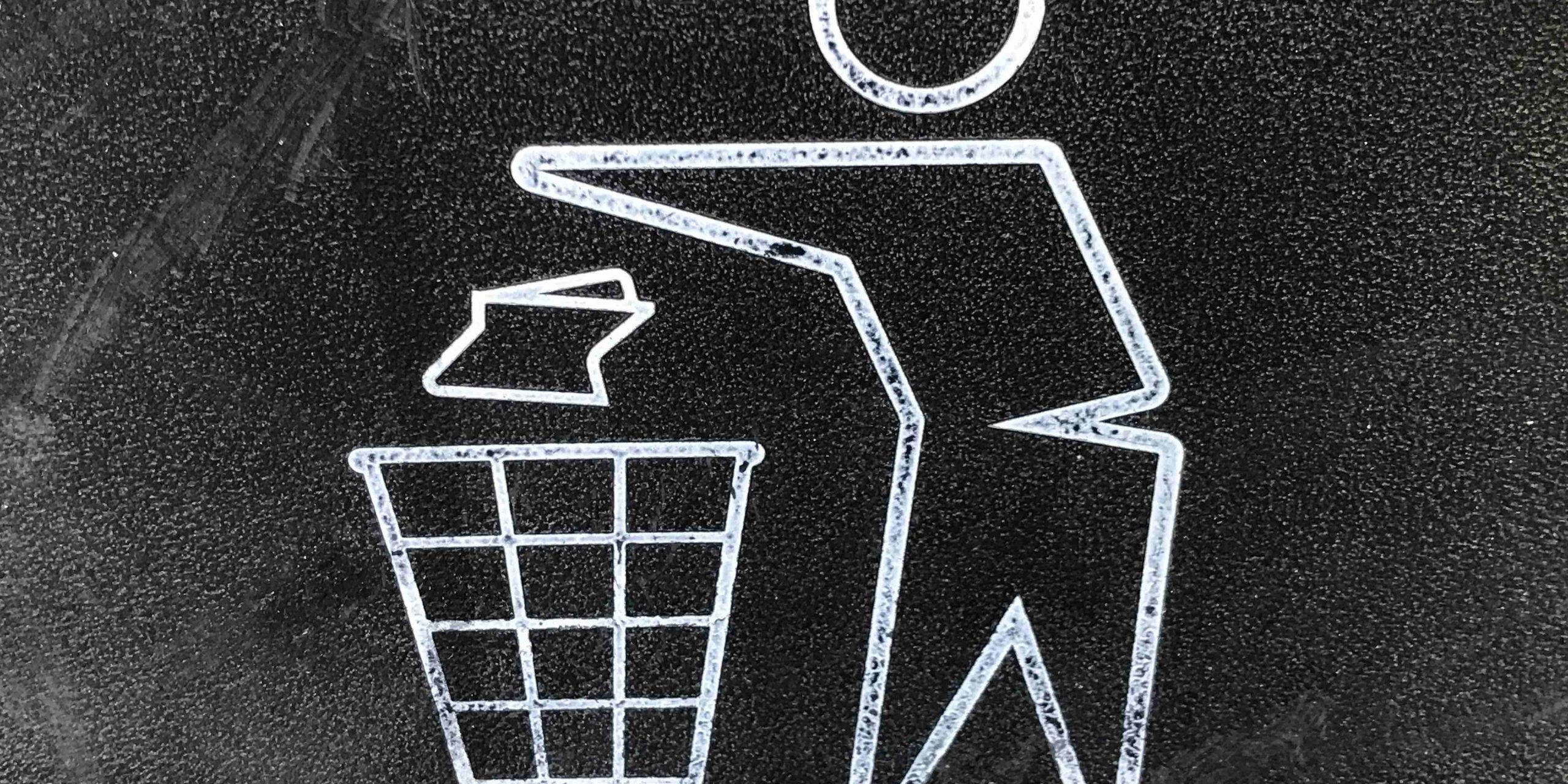 It’s one thing to splurge on something you want but another thing to waste money. Eight in ten Americans admit they waste cash but, even so, they’re not necessarily interested in changing their behavior!

Sadly, 30 to 40% of the food produced in America is thrown away every year. This fact was cited in a CBS News article about Starbuck’s 5-year goal to donate 100% of its unsold food. It isn’t easy to donate perishable food – keeping it at a safe temperature and delivering it in a timely manner is a logistics challenge. They’re developing and testing their system in California and Arizona – so far, so good – they plan to roll it out to all 7,600 stores in a year’s time.

In a similar vein, Doug Rauch, former President of Trader Joe’s, opened Daily Table in Boston in 2013, a market selling food other grocers don’t want or need. Whether it’s due to a surplus supply, close expiration dates, or it looks too “ugly,” it’s food that would otherwise be destined for a landfill. And the market fills a need in its low income neighborhood, a “food desert”. Daily Table hopes to open additional stores in the Boston area and in cities across the country.

On a household level, Americans throw away about $640 worth of food every year. Let’s see – $640 a year invested over 40 years at an average 8% annual return, that’s about $179,059.87 – hummmm, a tidy sum. And, in the meantime, reducing our food waste reduces landfills where food waste comprises more than 20% of their volume! It’s a vicious cycle that can be turned virtuous with a bit of conscious effort.

It’s eye-opening how small, seemingly innocent yet wasteful choices compound to affect our finances, environment and society. Next time, a few more examples!