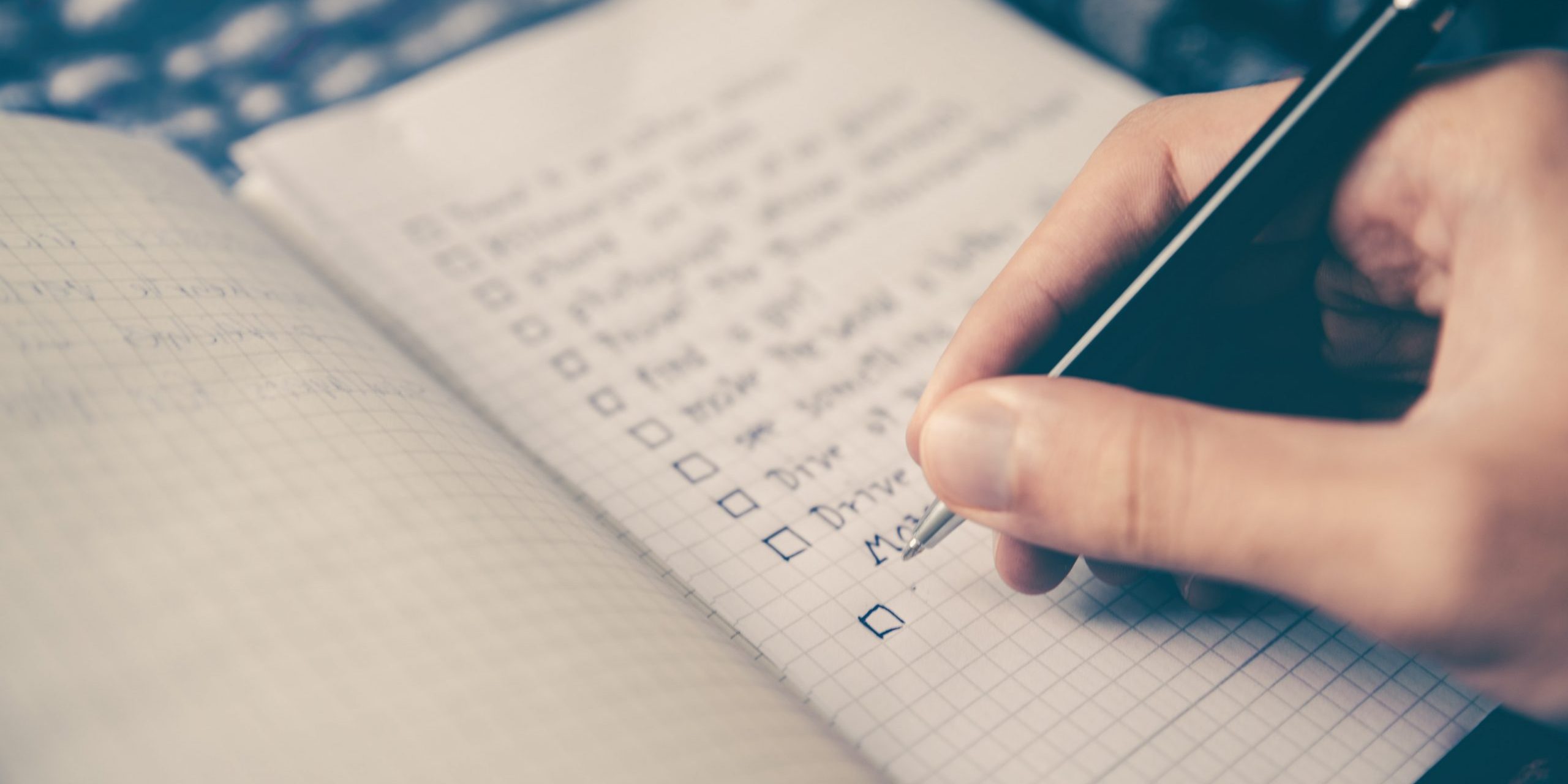 Did you know that there is a government unit, the Social and Behavioral Sciences Team, dedicated to improving the effectiveness of government programs by better understanding how we make decisions?

Maya was well on her way to becoming a world-class violinist when, at age 16, she suffered a tendon tear ending her musical aspirations. She, instead, went on to study the science of decision-making at Yale, Oxford and Stanford which landed her at the White House in her late 20’s.

A chance conversation about the number of kids who don’t take advantage of the free-lunch program because of the lengthy application process opened her eyes to unintended barriers to people making better decisions for themselves.

The full story is available on a recent edition of Freakonomics. Below are a few takeaways that can help us all better understand how we make decisions:

Understand that we tend to act in a way that is consistent with our self-view…instead of “ex-convicts”, released individuals were addressed as “community members” suggesting their value to society

A personalized approach with a simple explanation works…just 44% of military personnel are enrolled in their Thrift Savings Plan (the government’s version of a 401k retirement plan). In the private sector, automatic enrollment requiring new employees to opt-out if they don’t want to participate in their employer’s plan has resulted in 87% participation. However, the military didn’t want to appear heavy- handed so, after testing 8 different approaches, found that the most effective way was to personalize the message and explain the advantage of signing up today (that small investments today lead to large balances over time).

A written commitment is more meaningful…vaccination rates can be improved by asking people to sign up for a time and sign their name at the bottom of the page even though they don’t have to return the form to anyone.

The Brits have a similar office, the Behavioural Insight Team also known as the “Nudge Unit” (Brits have the best names for things). Freakonomics will be reporting on the Nudge Unit next…simple ideas we can all use to encourage best behaviors.