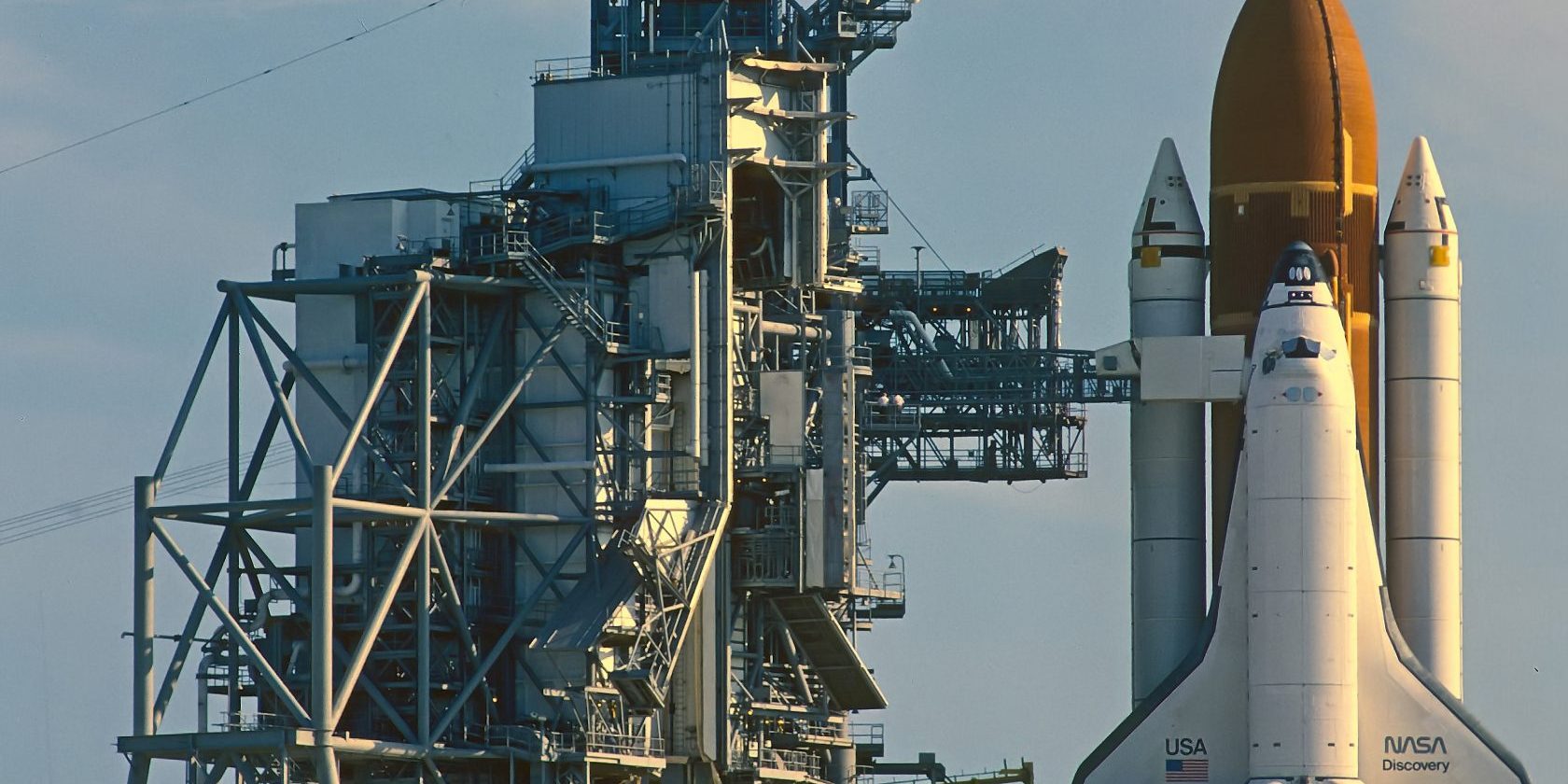 I often say this isn’t “rocket surgery” – personal finance really just boils down to spending less than you make over your lifetime. On the other hand, that’s easier said than done. Maybe, one day, my blog will detail all the financial mistakes I’ve made along the way. Want to know the most common mistakes we make in each decade of our lives?

“The Biggest Money Mistakes We Make – Decade by Decade,” written for the Wall Street Journal by Charlie Wells, was recently forwarded to me by several friends. It must have struck a chord – we can all recognize ourselves in there somewhere. So, in the interest of “forewarned is forearmed,” here are the crib notes of what the decades hold.

This decade is the focus of the TCI Foundation’s 3rd Decade program. Based on the article, this generation tends to choose safe investments (bonds with guaranteed income) over stocks primarily because they don’t know much about their choices and, rather than make a mistake, choose something that seems less risky. Less risky, yes, but not likely to give them the returns they’ll need for a comfortable retirement.

The article also suggests that those in their 20’s might be short on the patience needed to build their human capital – the skill, knowledge and experience that allows them to make a valuable contribution to society. Their impatience might take the form of not completing their educational goals, changing jobs often and reluctance to “start at the bottom.”

Again, a refrain of our 3rd Decade program – “live lean at first so that you can sock away money to build an early investment balance that will benefit from the magic of compounding.” Remember the Rule of 72? For example, money invested at 8% doubles every 9 years (72 divided by 8=9). $60k at age 30 becomes $120k then $240k then $480k then $960k. Those who start later miss that last double!

Think $60k by age 30 isn’t an achievable goal? Yes, it’s not without sacrifice but I can say that several individuals in our 3rd Decade program are on target and not because they have big incomes or come from families with money but because they are making that sacrifice.

The article suggest that, instead, the 30-somethings try to build the same lifestyle their parents had without recognizing that it took their parents years to build (I remember pictures of our new house in 1955; our living room furniture was a card table and four chairs). At the same time, their spending puts them on track to play financial catch up the rest of their lives.

Our incomes have grown but so have our expenses – our homes, children, educational expenses and, frequently, our aging parents. We find ourselves sandwiched between generations needing and deserving our time and money. At the same time, we may be feeling behind in our own plan to save and invest for retirement. We’re faced with prioritizing a laundry list of needs competing for our limited resources.

…the article continues through the 50’s and 60’s – don’t skip it, it’s a good read. Forewarned is forearmed but we also know that life will throw us curves. The simplest decision made early on – to spend less than we make (and, I might add, to build human capital) – can best prepare us for the journey.