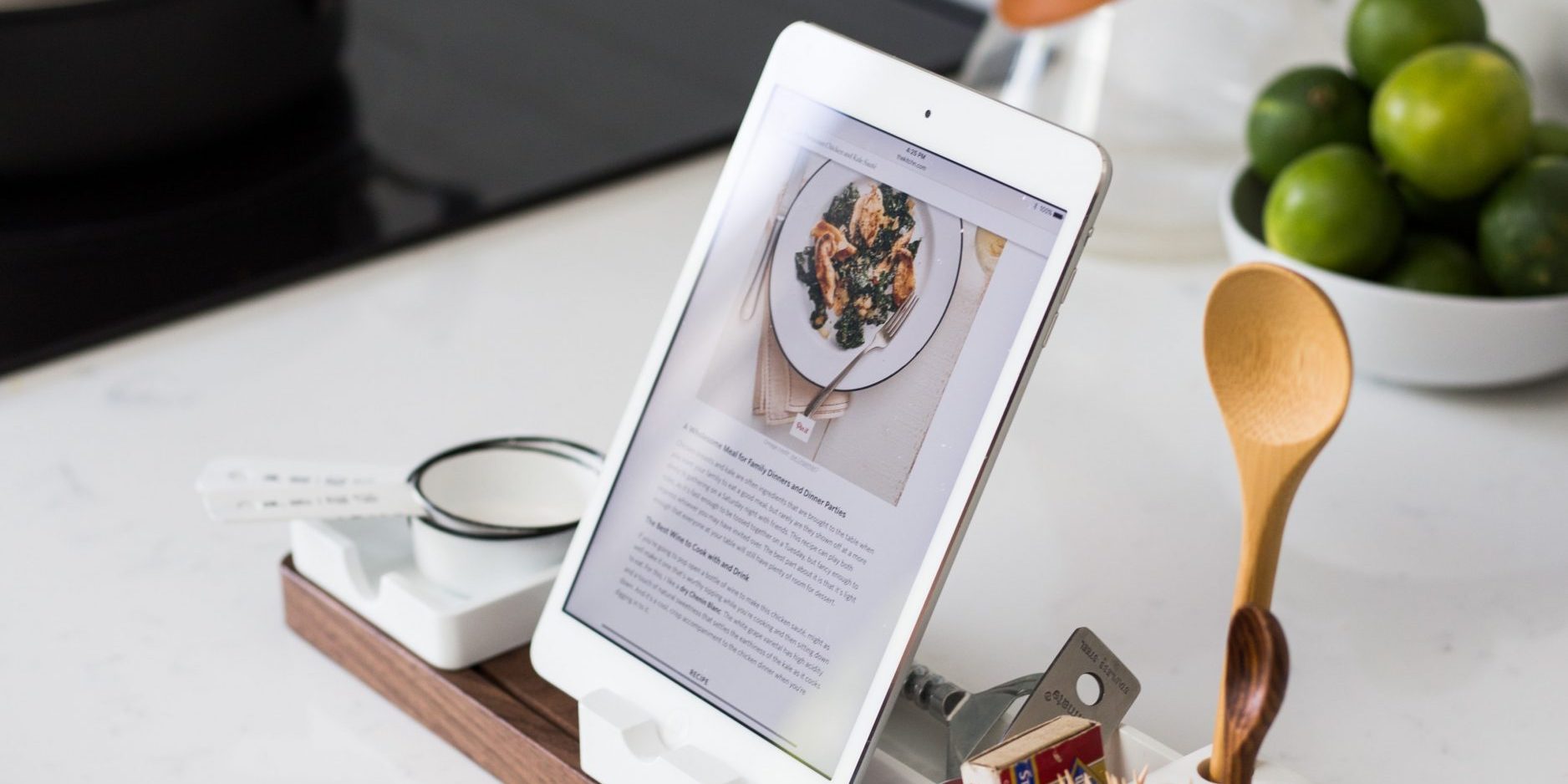 As with many favorite recipes, the ingredients are simple but the dish is a crowd pleaser that is served time and again with predictable results and rave reviews. As you know, Warren Buffett’s secret investing ingredient is the low-cost S&P 500 index fund but, he says, the mega-rich can’t believe that something so simple can’t be improved upon by better (insert “more costly”) investments.

A piece in Business Insider

celebrated Warren’s 87th birthday with excerpts from his 2017 shareholder letter:

“Over the years, I’ve often been asked for investment advice, and in the process of answering I’ve learned a good deal about human behavior. My regular recommendation has been a low-cost S&P 500 index fund. To their credit, my friends who possess only modest means have usually followed my suggestion. I believe, however, that none of the mega-rich individuals, institutions or pension funds has followed that same advice when I’ve given it to them.

“Instead, these investors politely thank me for my thoughts and depart to listen to the siren song of a high-fee manager or, in the case of many institutions, to seek out another breed of hyper-helper called a consultant.

“That professional, however, faces a problem. Can you imagine an investment consultant telling clients, year after year, to keep adding to an index fund replicating the S&P 500? That would be career suicide. Large fees flow to these hyper-helpers, however, if they recommend small managerial shifts every year or so. That advice is often delivered in esoteric gibberish that explains why fashionable investment ‘styles’ or current economic trends make the shift appropriate.

“The wealthy are accustomed to feeling that it is their lot in life to get the best food, schooling, entertainment, housing, plastic surgery, sports ticket, you name it. Their money, they feel, should buy them something superior compared to what the masses receive.

“My calculation, admittedly very rough, is that the search by the elite for superior investment advice has caused it, in aggregate, to waste more than $100 billion over the past decade. Figure it out: Even a 1% fee on a few trillion dollars adds up. Of course, not every investor who put money in hedge funds ten years ago lagged S&P returns. But I believe my calculation of the aggregate shortfall is conservative.

Once again, sage advice from an indisputably successful investor – don’t tamper with the recipe!