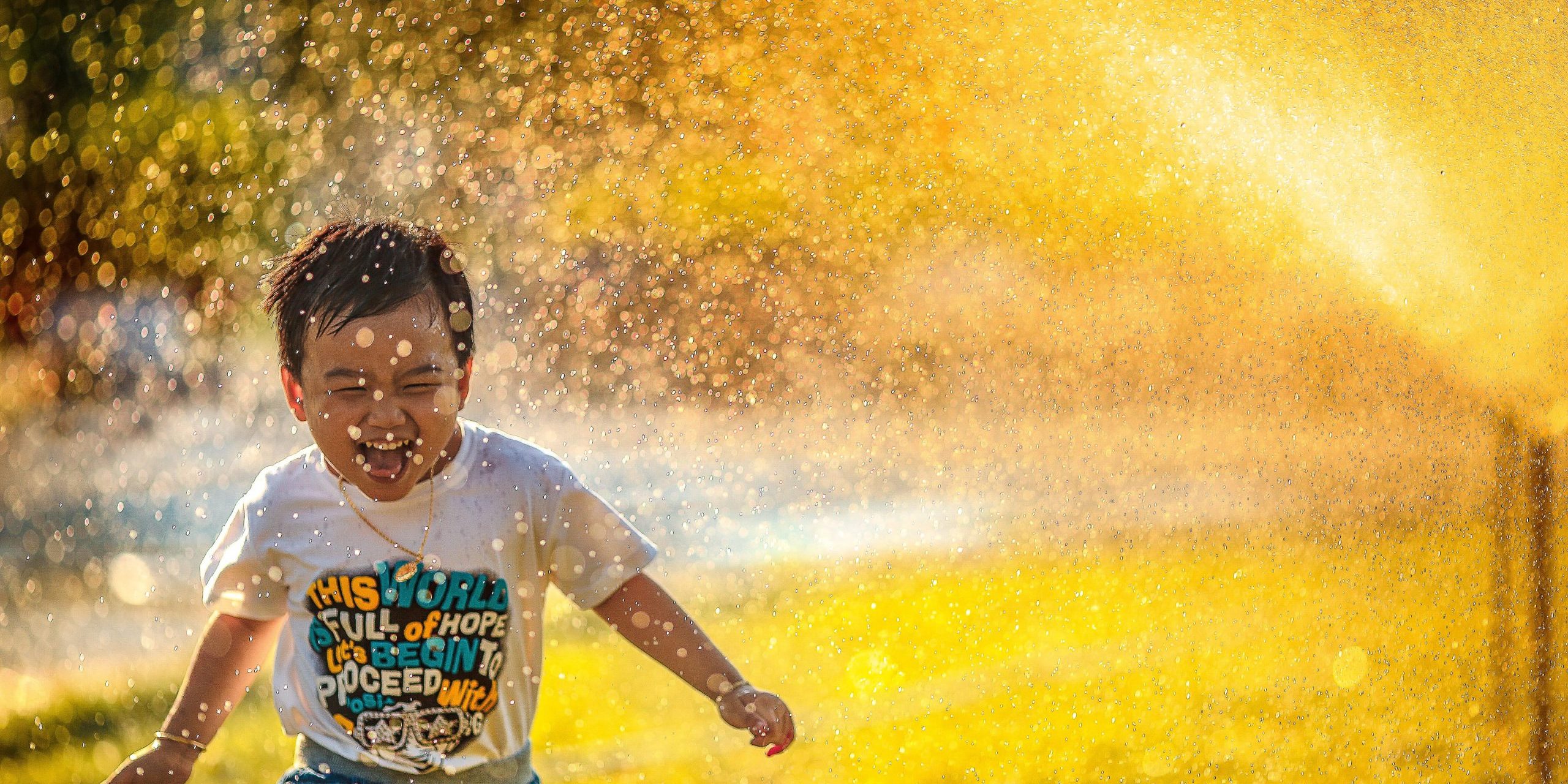 From psychologist Daniel Kahneman and economist Angus Deaton we learned that higher incomes, over about $75,000 a year, didn’t make us any happier per se, they just allowed us to spend more. A new study says that increased happiness depends on the way we spend that extra money.

This study says that if we spend the money on time-saving things rather than stuff, it can make us happier!

The study compared how a small group of adults felt after spending $40 one weekend on services that would save them time versus spending $40 the following weekend on stuff. They chose things like having someone do their shopping for them or clean their home versus buying clothes or a couple of nice bottles of wine.

The time-saving spending won out!

They then surveyed a much larger group, 6,000 people, in the U.S., Europe and Canada. The median income in the U.S. was $75,000 but the survey also included some working adults making $30,000 a year and some European millionaires. They asked the participants to rank their happiness on a 10-point scale.

However, one detractor wondered if the boost in happiness was sustainable or just a one-time bump. My opinion? I’m happy every two weeks when I come home to a clean house – time after time.