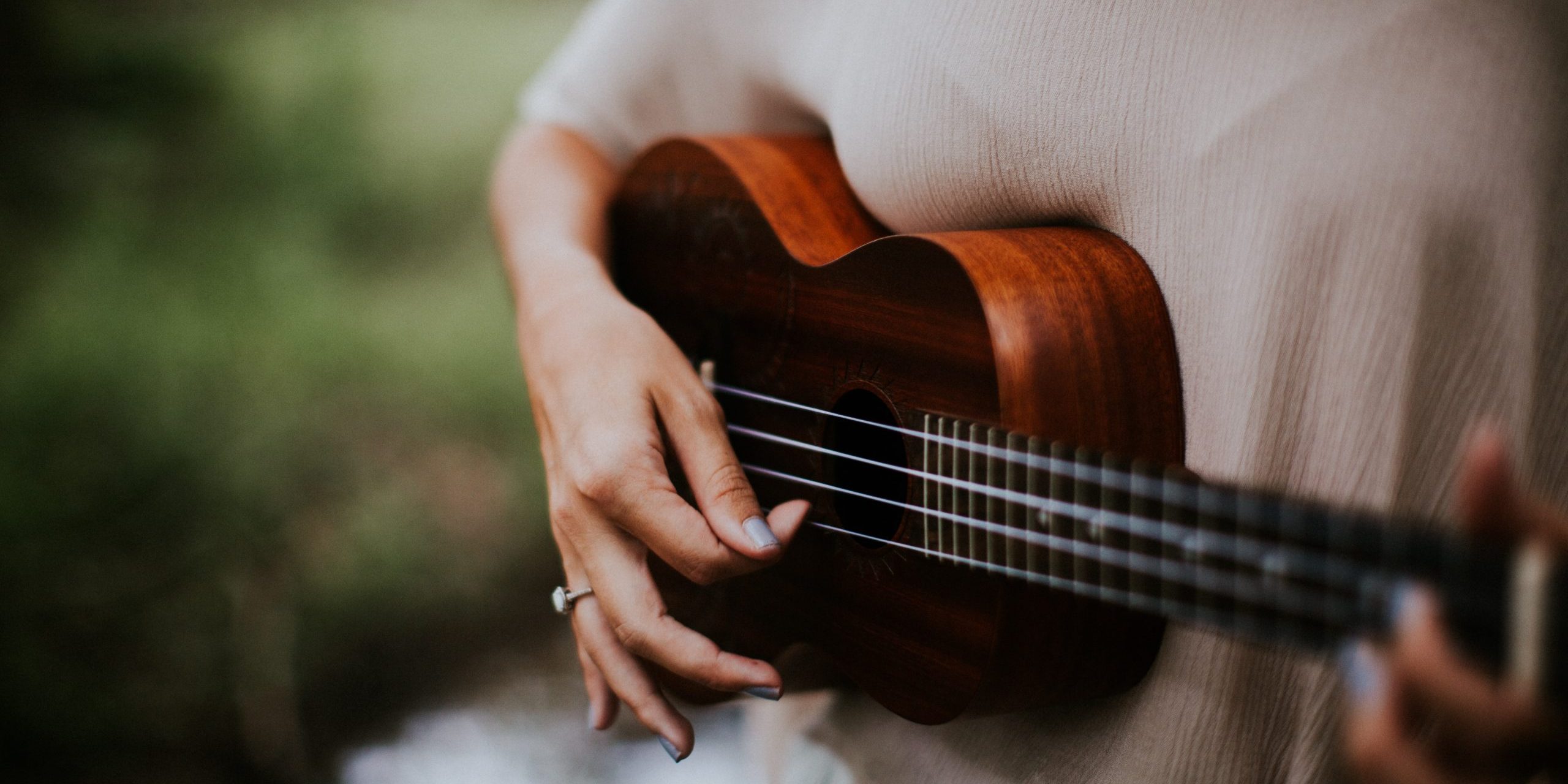 The line for charitable donations is often left blank when I create a budget with a client but that’s not to say they aren’t charitable.

In 2015, a Gallup World Poll asked over 150,000 people which of the following three charitable acts they had undertaken in the past month:

Can you guess the top three countries? Myanmar, the United States and New Zealand.

But it’s not always about the money. Our time and talent can be just as valuable…and rewarding.

What brought this to mind was CommunityShare. It’s an innovative program to match our skills, passions and experience with Tucson kids in their classrooms. It’s simple – just sign up on their website. Your expertise might be just the thing that sparks a youngster’s imagination and sets a path for his future.

Last Thursday, our office was closed to allow us to participate in a Habitat Home Build. We learned new skills (preparing a home for stucco) and met folks who have adopted working at Habitat Home Builds as their job in retirement. In addition to providing service, it’s a great way to stay in shape!

Although CommunityShare and Habitat are top-of-mind for me, they are just two of many, many ways that you can share your time and talent if you’re a little short on treasure.