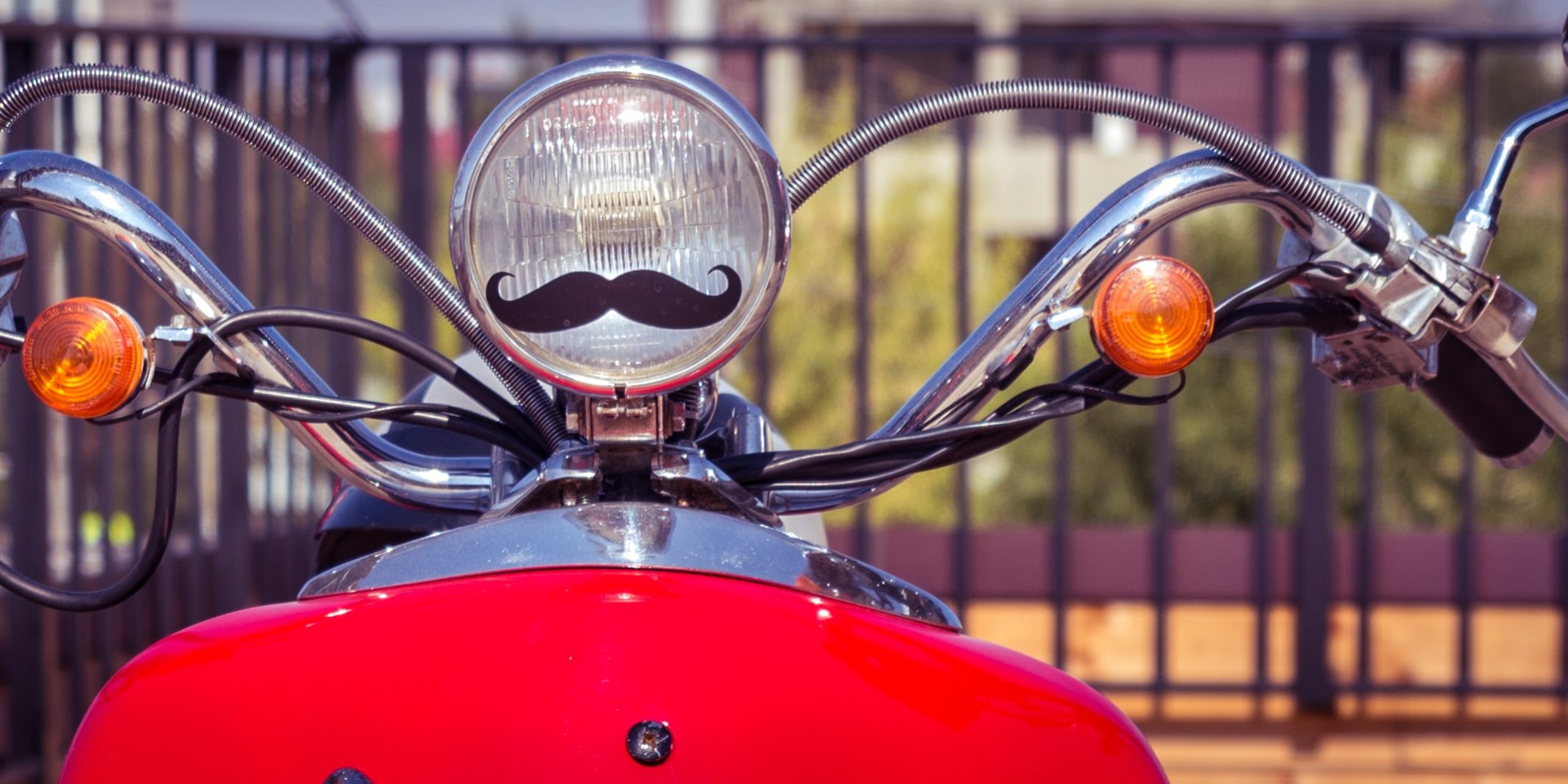 With 750,000 unique visitors to his website each month, he must have a compelling message!

A friend passed along an article by Nick Paumgarten featuring Mr. Money Mustache that appeared in the February 29th issue of The New Yorker – I’ll be quoting liberally from it to introduce you to Peter Adeney and his unique philosophy of living and saving.

He’s walking the walk. He and his wife retired at age 30 to Longmont, not far from Boulder, Colorado. Along with their school-age son, they live on $24,000 and two and a half tanks of gas a year. When I opened his website, his blog titled “Getting Rich: From Zero to Hero in One Blog Post” popped up. His path to riches? Spending much less than you earn. For example, he says” if you can save 50% of your take-home pay starting at age 20, you’ll be wealthy enough to retire by age 37”. I have to smile when he describes my middle class life as an “Exploding Volcano of Wastefulness”. Well, that’s sort of true…

He talks about “excusitis” – the various ways we justify our spending. For example, he counters “we need a bigger car” in his blog “Turning a Little Car into a Big One” and “we need a dryer” by hanging their clothes out to dry – in Colorado no less.  If you’re sufficiently motivated by the thought of retiring really early, he models thinking outside the typical lifestyle box. His motivation came from wanting to be present and fully engaged as a father.

I completely agree with his characterization of thrift as “liberation rather than deprivation”. The world of personal finance tries not to use the word “budget” but instead disguises it as a “spending plan”. The word has a bad connotation for lots of folks – it means both pinching and counting pennies. I, on the other hand, equate the word budget with freeing yourself to spend on the things you value and that support your goals. Liberation versus deprivation…and eventually financial freedom.

Mr. Money Mustache’s goals as quoted in the New Yorker:

1) To make you rich so you can retire early
2) To make you happy so you can properly enjoy your early retirement, and
3) To save the whole Human Race from destroying itself through overconsumption of its habitat.

He’s human – he’s had some missteps. Starting his first job, he bought a sports car with a loan from his sister followed by a much costlier mistake in 2004 involving a real estate partnership.

But early on he recognized that “ten bucks is a lot of money”. “Each Ten is a critical brick in the Early Retirement castle you are building.” I remember back to my days in banking when a wealthy developer asked the bank to waive a $10 charge. The loan committee wondered collectively why he would bother with such a small sum until someone said “that’s probably how he got wealthy, $10 at a time”.

My favorite line from the article was Mr. Mustache’s take on the philosophy of Epictetus: “Learn to want what you already have.”