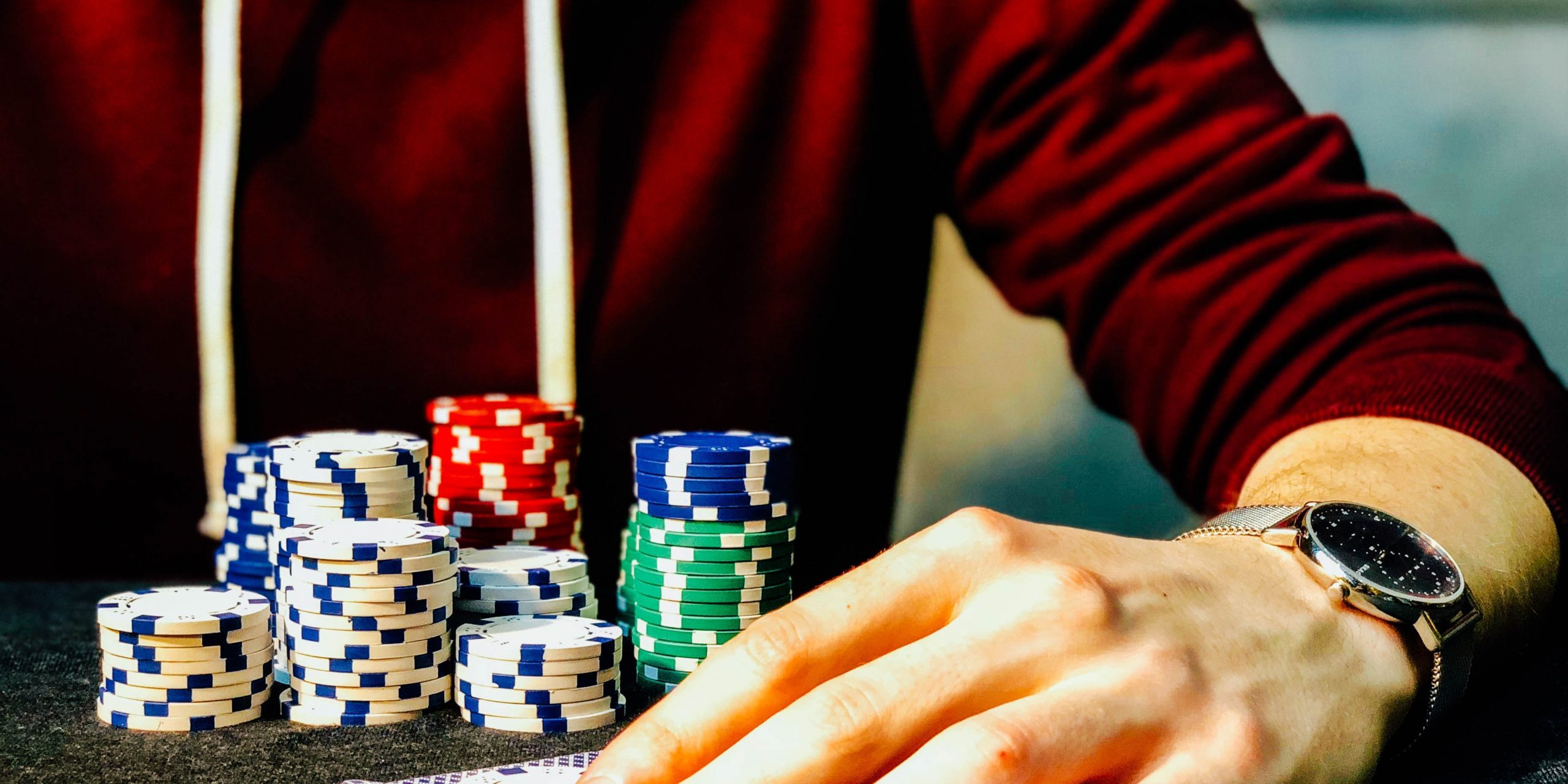 Ted has conceded to Warren and now Mark is taking a seat at the table. Here’s an update on the famous $1M bet.

It all started at an event when a student asked Warren “…if you think [a low-cost S&P 500 index fund] can beat hedge funds, why doesn’t anyone take you up on the bet?”

Warren’s answer was, “Well no one has, I must be right”.

That’s when Ted Seides stepped in and took the bet. His hedge fund was outperforming at the time. In hindsight he admits “…the markets have a tendency to make it so if you’re doing well, you think you’re much smarter than you are.”

Here’s how Seides explains his loss:

The S&P was trading at near historical highs at the inception of the wager. He assumed that subsequent returns wouldn’t be very good which meant that market conditions would favor hedge funds. “If you told me the S&P was going to have a historically normal return stream 10 years ago, I might still have made the bet, but I wouldn’t have thought the odds would have been as high as I did,” Seides said.

He blamed the Fed’s zero-interest rate policy even though it was a known factor at the time. “There are a lot of things that you couldn’t have anticipated that made it hard for hedge funds, but the biggest is just what happened with the Fed,” he concluded.

Here’s how I explain his loss – you can’t predict the market! And, even if your bets payoff (in other words, you’re lucky), your expenses will reduce your real return.

Seides explained his confidence by quoting Buffett himself: “If you’ve been playing poker for half an hour and you still don’t know who the patsy is, you’re the patsy. I thought he was the patsy at the poker table.”

Next up? Mark Yusko, founder and chief investment officer of Morgan Creek Capital. “It’s an important time in terms of the market cycle. I think it’s important to be aware about the propensity of investors to chase hot returns at the peak of the cycle. It is a better time to get hedged.”

Unlike the last bet that started in a very tough bear market, this bet comes at a time of relatively smooth economic and market conditions. Yusko bets they are too smooth and therefore favor hedge funds.