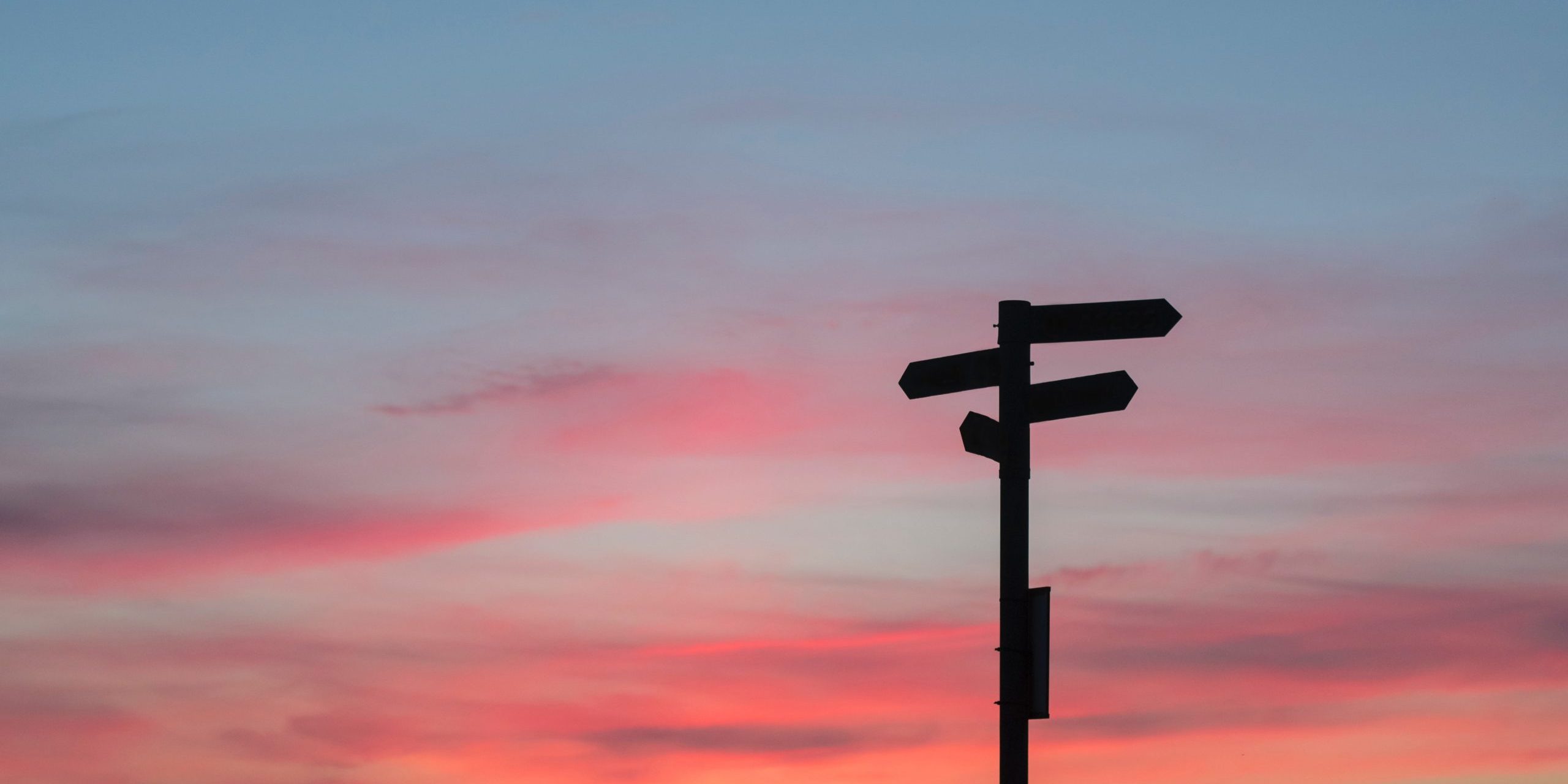 The promo intrigued me – a story about a having trouble making ends meet on $100,000 income – so I found it online. Bear in mind that the median household income is $59,000 – we should be able to make it on $100,000, right? NPR’s Lulu Garcia-Navarro reported on four conversations with just such individuals:

It’s scary. We don’t know the back story of these individuals but we get glimpses of debt (medical debt is a leading cause of bankruptcy), aspiring to a particular lifestyle, and making costly choices.

We also hear stories about people who saved millions on similar incomes:

These successful savers have made good choices that have resulted in accumulating wealth. We have a choice with every dollar that passes through our hands. It may not feel like we have a choice – but maybe that’s because of a poor choice we made previously. The silver lining is that we can learn from our mistakes.