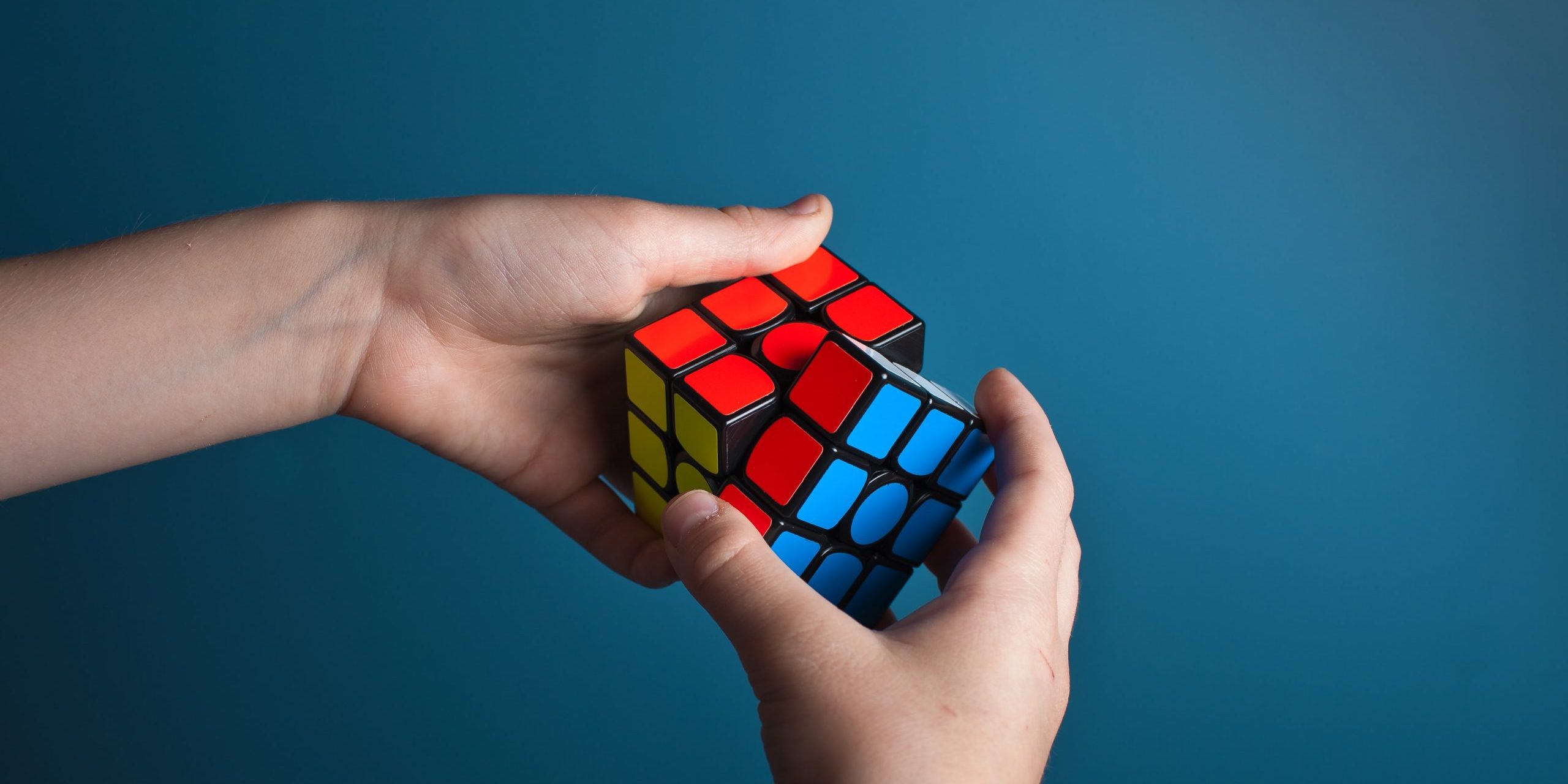 Sixth-graders in Chicago competed in the money equivalent of a science fair. Let’s see how two teams tackled the cost of prom and getting a dog.

Gail MarksJarvis, an award-winning financial columnist for the Chicago Tribune and contributor to the Arizona Daily Star, was among the judges for the competition “Talk with Our Kids about Money”. In her recent column, she shared these examples:

Last week’s blog talked about the financial decisions of Neal Gabler, author of the article that appeared in the May issue of the Atlantic, The Secret Shame of Middle-Class Americans. He made a series of poor financial choices that, had he taken the advice of the sixth-graders, would have been avoided. Let’s see:

I’m guessing that credit card debt would be virtually wiped out if we all followed these principles! Too often the short-term pleasure of spending turns into a long-term, anxiety-producing debt. The principles are really so simple but, then, human behavior is not. After all, there would be no need for the study of behavioral economics were it not for the complicated reasons we make poor financial choices.