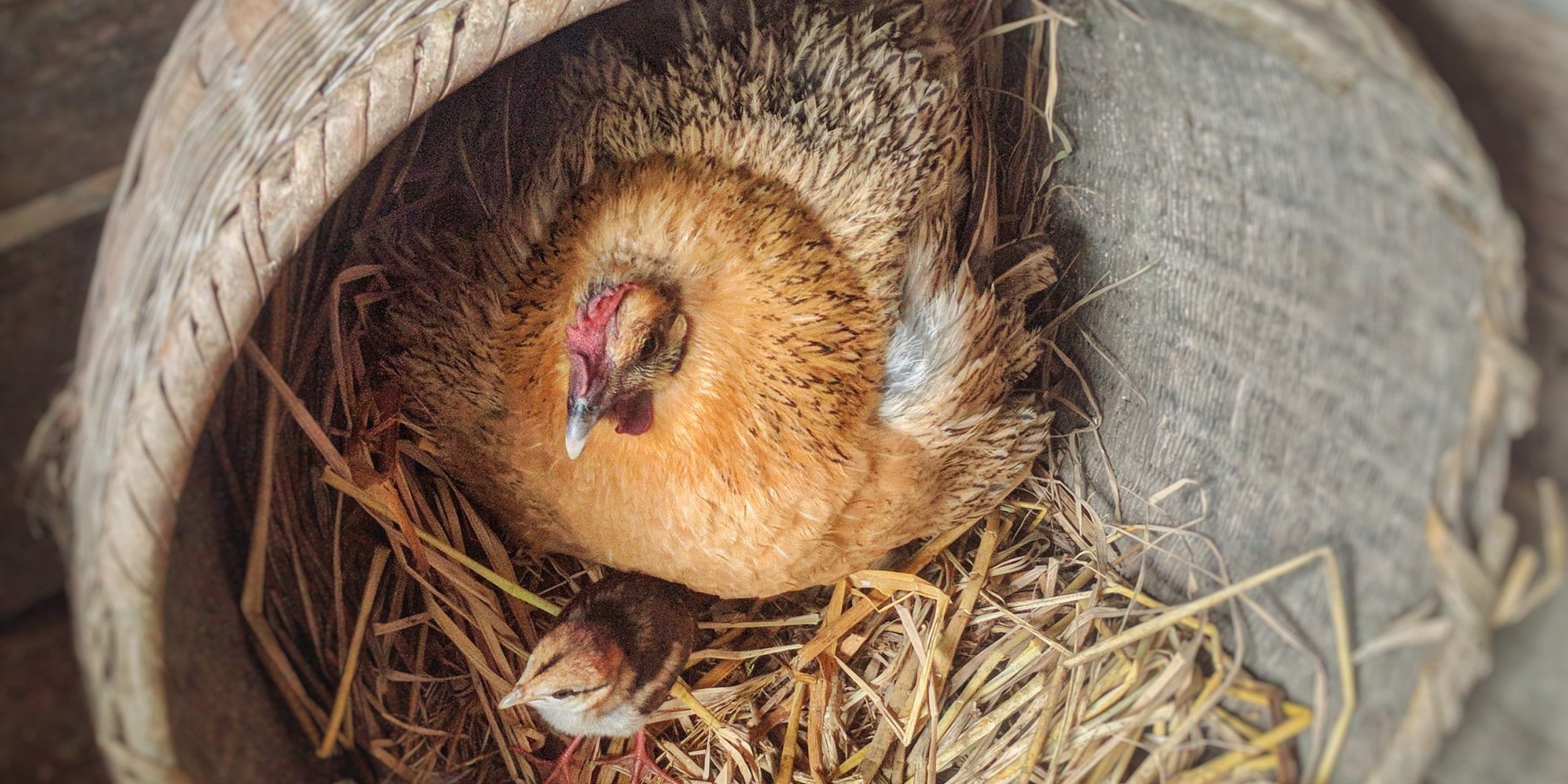 A fellow I met recently had what I thought was a great strategy for easing his son out of the family home and into his own place. Then a similar idea appeared in an online article – it must be good enough to share!

David’s son had graduated from a barber’s college, a profession his dad had suggested because “you can always make money cutting hair wherever you are”. Now that he was making an income, he could think about getting a place of his own. His dad suggested he continue to live at home for a while and pay a nominal amount of rent. The reason? To acknowledge that the son had an income and could contribute to the family budget and to help build his son’s habit of paying rent monthly and on time.

What his son didn’t know was that when he moved out, his dad would hand him a tidy sum of money – the “rent” he’d been paying over the months – enough to pay the necessary deposits on a place of his own and to have a ready emergency fund. (The quickest way to get into financial trouble is to not have an emergency fund. According to a recent T. Rowe Price survey of 1086 parents, 72 percent of the respondents didn’t have an emergency fund sufficient to cover three months worth of living expenses, and 49 percent didn’t have emergency savings at all).

The son’s next goal is mechanics school – his real passion – and through his own efforts and the thoughtful support of his parents, I’m sure he’ll accomplish it.

The other story appeared in Financial Advisor’s online magazine:

Jake Rheude’s parents essentially gave him a forced savings plan. Rheude studied marketing at the University of Tennessee in Knoxville, driving a 2001 Audi A4 his parents loaned him. He paid the insurance on it to them every month.

When Rheude graduated, his parents gave him access to a bank account where his monthly payments of $96 had been deposited and accumulating in a mutual fund account.

“Their gift to me was over $5,000, money that would have likely been spent on frivolous expenses had I not been required to make the payments,” says Rheude, now director of business development and marketing for Red Stag Fulfillment, in Knoxville.

“It taught me an immense amount about the realities of living expenses, but also about the power of saving a relatively small amount—although some months it seemed like a huge amount—consistently, over the course of several years,” he said.

“The power of saving a relatively small amount…consistently, over the course of several years” is such an important lesson and one that is more effectively demonstrated than told. It’s easy to blow $100 a month – the present want/need is always more insistent than the future benefit of saving – until you see for yourself the power of compounding over time.

These are just two of many approaches to tackling the topic of personal finance with a young adult. Unfortunately, according to the same T. Rowe Price survey, less than half of the parents, 44 percent, reported that they take advantage of the opportunity to discuss financial topics with their children most of the time. It’s a challenge but, like most challenges, doesn’t get better if ignored.