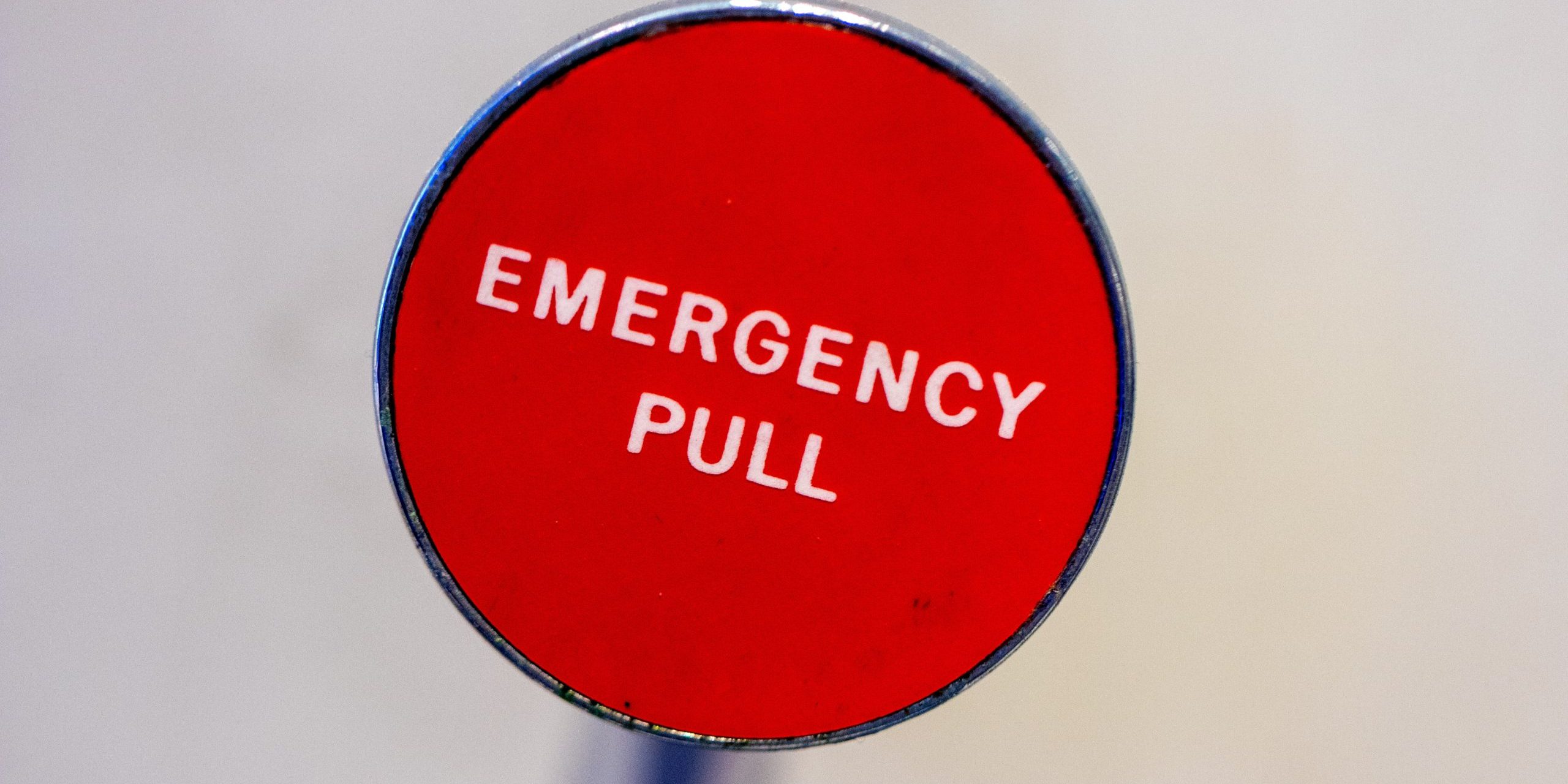 Unfortunately, I’m not too surprised that 47% of Americans can’t come up with $400 in the case of an emergency. I am surprised, however, at what Neal Gabler revealed about his own financial decisions.

Gabler’s article in the May issue of The Atlantic, The Secret Shame of Middle-Class Americans, is an excellent look at the cost of a middle-class lifestyle and the valid reasons why many people find themselves living so close to the financial edge. But, then, he tells us his story and that’s when I have to say ‘wait a minute’.

Neal shares that he’s had a respectable career as a writer and has “typically made a solid middle- or even, at times, upper-middle-class income”. And then he openly and honestly shares the mistakes he’s made along the way:

As a good friend of mine would say, I can hardly see the page for the red flags. Neal Gabler made poor choice after poor choice and, even after recounting them, offers some rationalizations:

The article is a compelling read but his personal financial history is a very different story from that of many millions of Americans who legitimately cannot come up with an extra $400 even if they make all the right choices.

Next week: What Neal Gabler could have learned from sixth graders in Chicago…