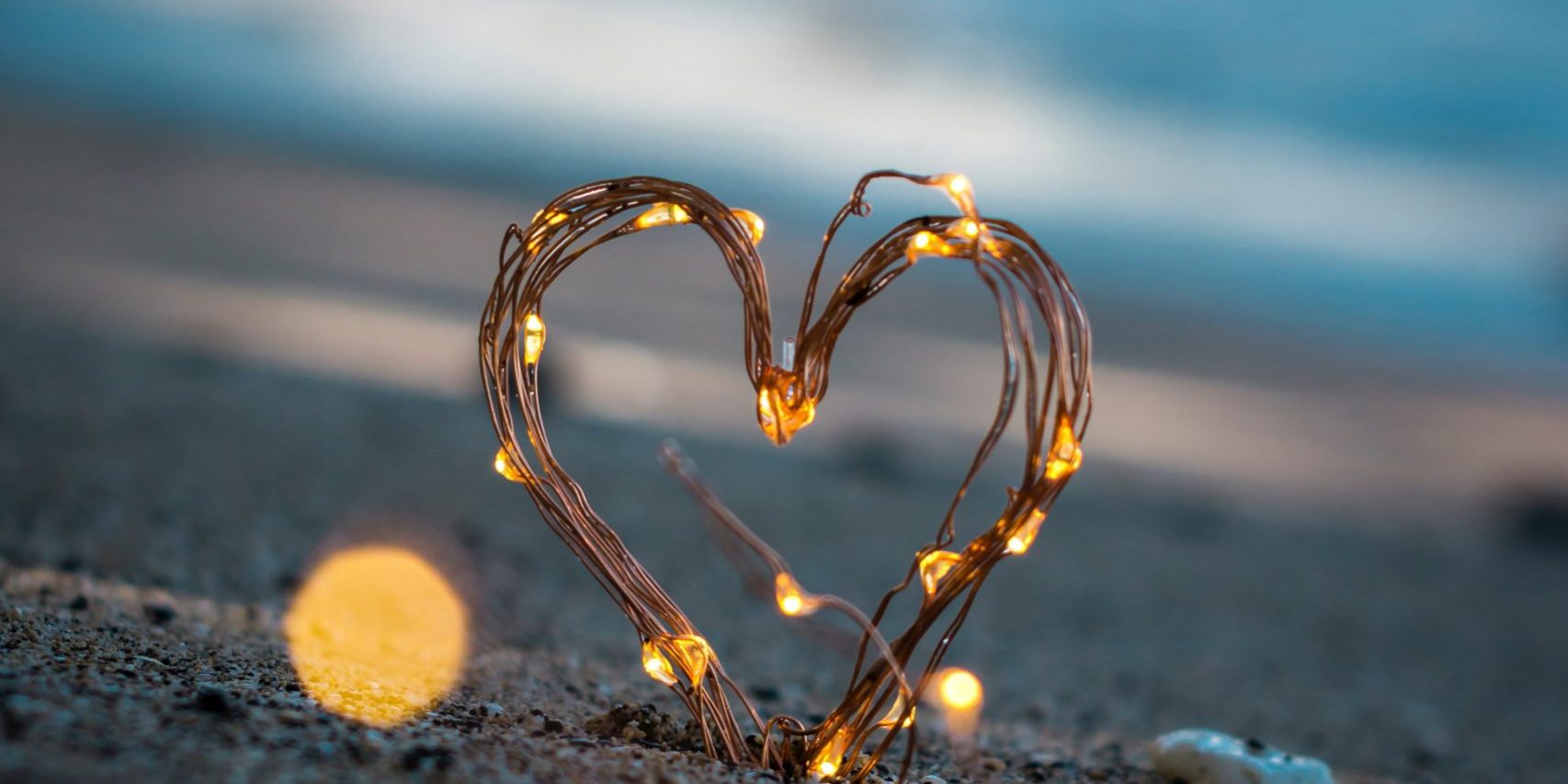 This from a study of 2,800 couples surveyed in 1987 by the National Survey of Families and Households. In this survey, both husbands and wives were asked, separately, about how often they disagreed with their spouse over chores, in-laws, spending time together, sex and money. These same respondents were then contacted again several years later, in 1992, and asked if they were still married.

We all know this but, yet, what do we do? We avoid talking about money with our partners! One thing is certain, that’s not the way to make it better…

So here are some steps to take:

Whatever you do, just start talking!