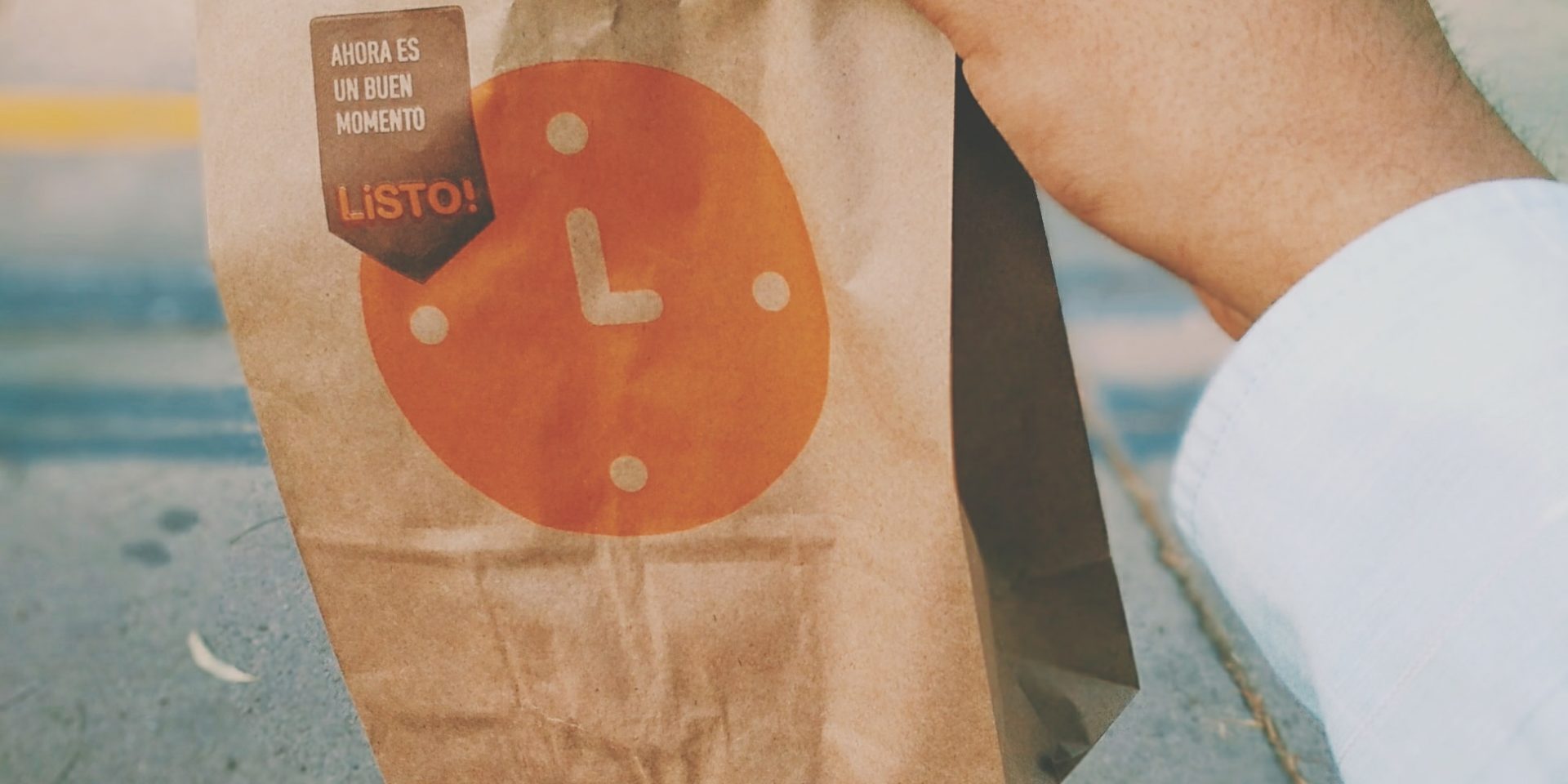 I often say that wealth is built in the margins – in the small decisions that add up over time. I’ve seen a couple good examples of this recently in my practice that I’d like to share.

First the “money jar”. In our regular progress meeting last month the client started out by saying I’d changed her life. Really? She said she always knew you should save first and then spend what’s left over but, being self-employed with an uneven income, she was just never able to make that happen.

That is, until my blog on the “money jar” – a saving idea that had been forwarded to me by a friend. It’s simple; you start by putting a dollar in your money jar and increasing it by one dollar each week. By the last week of the year, you’re putting $52 in the jar! A one year habit adds up to $1378 or, in this person’s case, travel money for her trip to Europe. Rather than pulling from savings, she’d saved ahead for this want list expense. And, she felt so good about it, she’s on her second round of saving in her money jar for her next trip – sometimes you just need a gimmick to get started. To celebrate the concept, she’s custom designed her jar.

Then there’s the concept that small amounts of money spent daily can really add up! An obvious example in today’s world is Starbucks. In fact, I often have a Starbucks cup as a prop in my presentations. My order du jour is a Flat White. Even the smallest size is nearly $5 and $5 a day gets you very close to the $167/month you need to save starting at age 20-something in order to

have about $1M at age 60-something (given a 10% average return). A UA student at one of these presentations took the message to heart and started packing his lunch every day. His professor let me know that, by the end of the semester, he’d saved over $1000!

Lastly, we talk about shopping your insurance coverage. Just recently, two separate individuals in the 3rd Decade program were able to increase their coverage and save about $1000 a year on their premiums by changing providers. They kicked themselves for having overpaid for the last few years but we were quick to point out the savings they’ll have each and every year going forward. Just another way to get closer to the $1M in the future.

And a word about the $1M. It’s not about the money. Instead, it’s about having financial security – the freedom to make choices in your life based on your best interests, not your financial needs. It’s also about the strength that you can then give back to family, community and the causes you support.