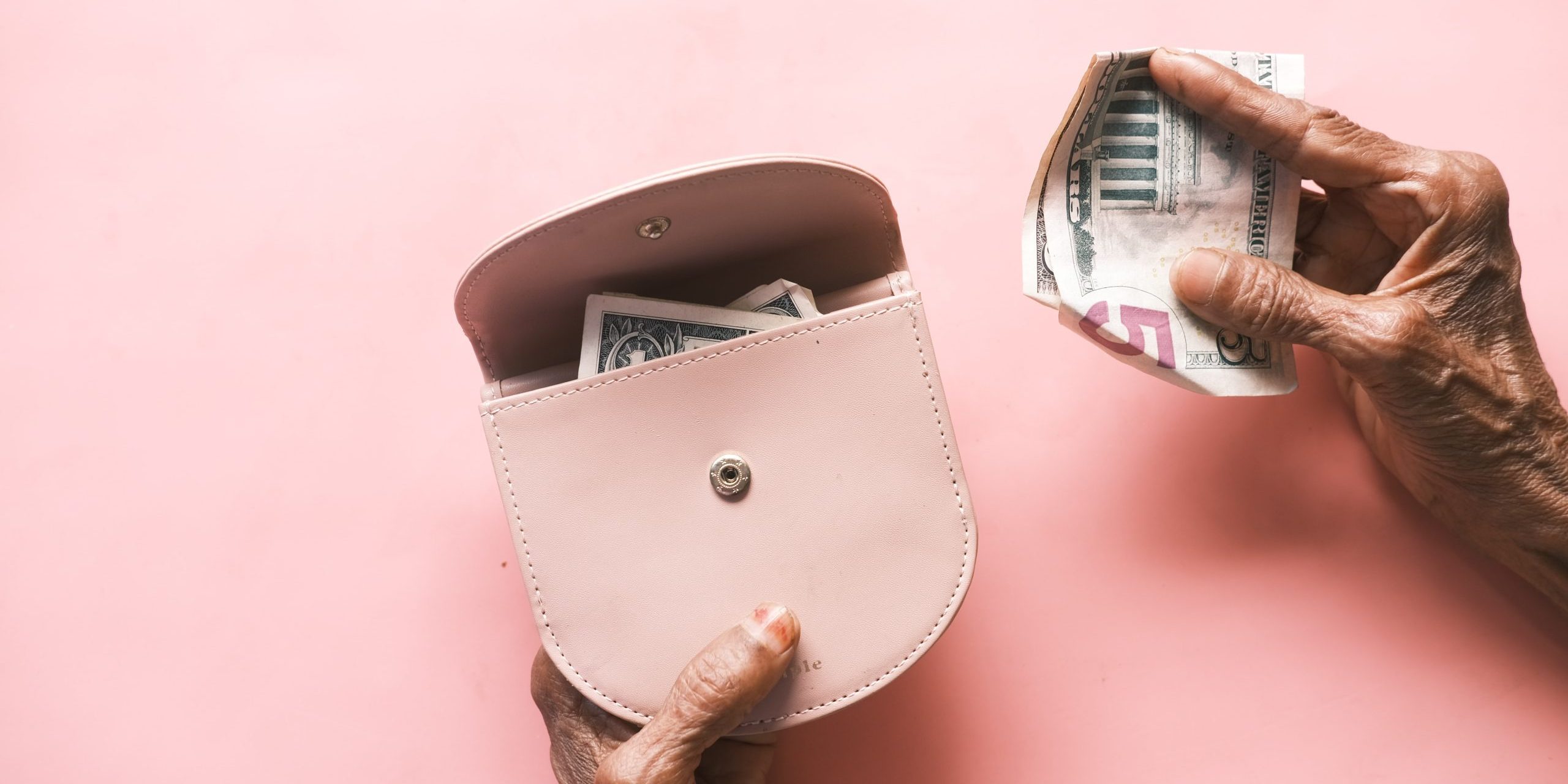 What do you think of when you think of a “millionaire”? For a lot of people, the first thing that comes to mind is someone who drives a nice car, lives in a big house, and wears designer clothing. In reality, the vast majority of millionaires live pretty normal-looking lives. (The Millionaire Next Door).

Contrary to popular belief, 80-85% of millionaires are self-made. While you can’t make generalizations for a group of people this large (21,951,000 millionaires in the US alone), there are some trends worth noting. (source)

Here are some of the most prevalent characteristics in millionaires:

Most millionaires drive modest cars and live in middle-class neighborhoods. They don’t eat out at fancy restaurants every day, and they use a budget to maintain their financial health.

It is their savings that’s made them millionaires, not necessarily their income. You can make a million dollars per year, but if you also spend a million, you have no wealth. Being a millionaire has everything to do with how you save, not how you spend.

Individuals with a high net worth are typically willing to forgo immediate gratification if it means gratification down the road. This is a big hurdle to work through when you’re first getting started, but the discipline pays dividends (quite literally).

They enjoy a slower pace of life & prioritize their health.

Most millionaires wake up at least 3 hours before their workday begins. They also prioritize getting at least 7 hours of sleep. Over 76% of millionaires shared that they exercised at least 30 minutes a day, four days a week (source). Additionally, they make time every day to meditate/think/sit in solitude.

They go out of their way to learn.

This takes the form of classes sometimes, but also reading. 85% of self-made millionaires read 2 or more books per month. (source)

They don’t go into debt, especially for consumer goods.

Barring the purchase of a home or maybe a car – they avoid debt unless it’s such a low-interest rate that their money is better spent in a well-diversified stock mutual fund portfolio that earns ~8% over 30 years.

They’re intentional with their money.

They know where their money is going, and they’re choosing wisely how it’s spent. If they derive great life satisfaction from traveling, you can bet that they’re intentionally saving for their travel.

They spend time with good people & volunteer for causes they believe in.

This might take the form of friendships or mentors, but millionaires are well-connected to other people who lift them up and encourage them to be the best version of themselves. They also tend to be these people.

[Their desire to surround themselves with good people is] “why so many wealthy people volunteer for charitable organizations, civic groups, or trade groups. It helps them expand their network of other success-minded people,” he wrote.

Of the millionaires he studied, 72% volunteered five hours or more every month.” (source)

They have multiple sources of income.

This might take the shape of a business they own, a “normal” job, income-generating real estate, or the money they make off of their investments. Millionaires have diverse income streams, which is part of what makes them so secure in their wealth.

Millionaires make goals for themselves and draft out the blueprint for achieving those goals. Not only are they open to feedback, but they want it. They are the types of people who embrace failure as a learning opportunity.