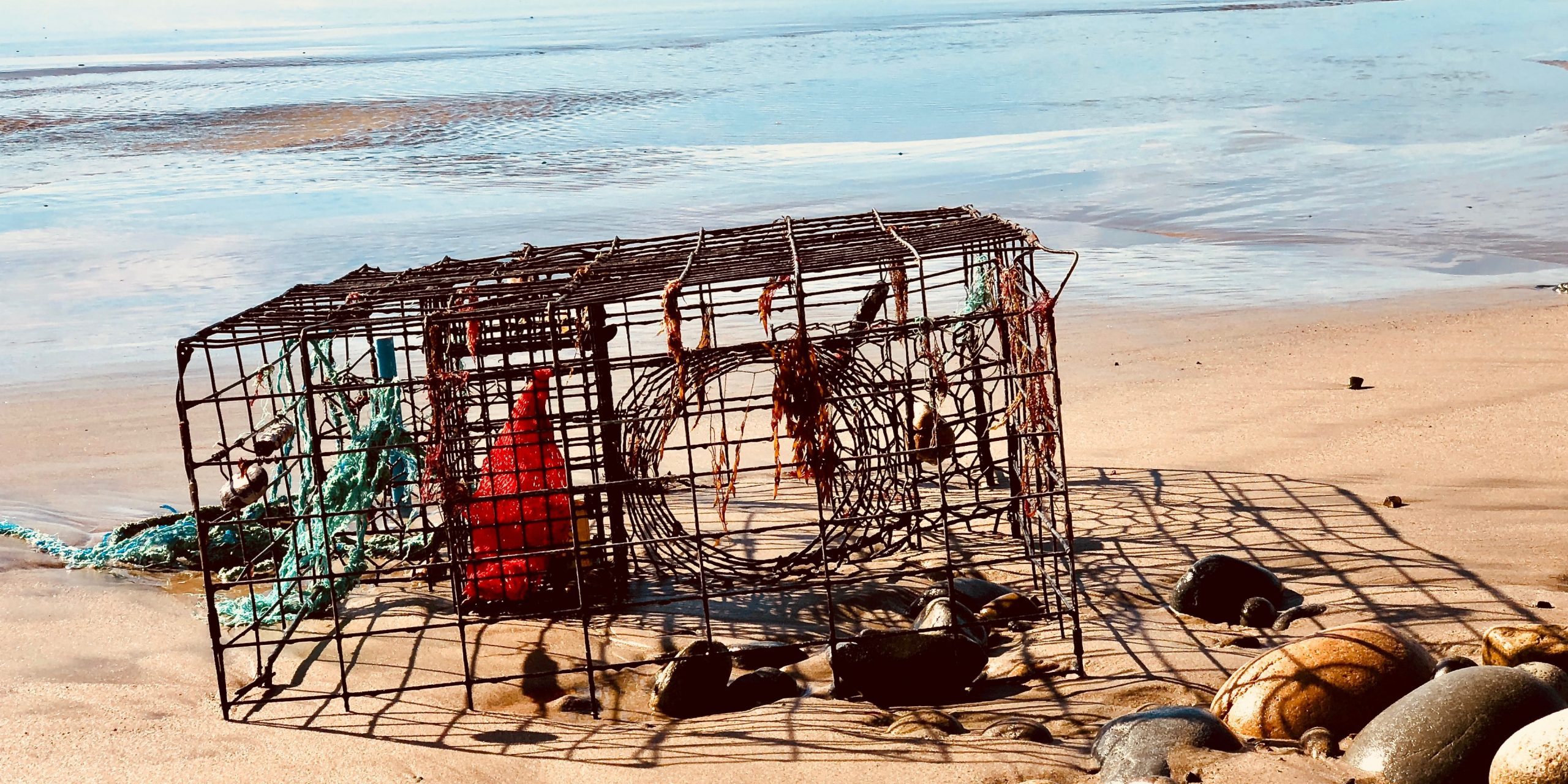 Have you heard of Afterpay? Klarna?? I’m guessing you will. They’re upending access to credit by offering buy now, pay later options that are particularly appealing to millennials. Why millennials? Studies show they prefer using debit cards to credit cards to avoid building debt. However, debit cards are an instant draw on your funds – what if you want something now, not later? That’s when the buy now, pay later option becomes attractive.

Afterpay, now offered in the U.S., started in Australia in 2015. You buy a product and pay for it in four interest-free payments due every two weeks. They report they work with over 16,000 retailers and process more than 25% of all online fashion and beauty transactions in Australia. Three of four customers are millennials. The minimum purchase is $35; you’re charged $10 if you miss a payment and $7 if it remains unpaid for seven days.

Klarna, the largest private Fintech startup in Europe, was founded in Sweden in 2005 and is now one of Europe’s largest banks “providing payment solutions for 60 million consumers across 170,000 merchants in 17 countries”. VISA, a backer of Klarna, reports that “millennials will become the customer segment with the greatest personal income, growing to an aggregate $8.3 trillion by 2025…and will represent 75 percent of the workforce and 46 percent of total US income.” In other words, a rich target.

The founder of Klarna explained that their service meets the needs of the consumer who is averse to credit card debt, can’t quite afford the item at the time, and who doesn’t want to wait to get credit for their purchase if they return it.

We humans have a tough time delaying gratification. Remember the Marshmallow Study? The young kids that could wait to take a treat until the teacher came back into the room earned two, a show of self-discipline that only about a third of them demonstrated.

Credit providers encourage instant gratification. Carrying a balance on your credit card or paying a late fee is money in their pockets.

This buy now, pay later option is enticing. Some will use it occasionally and responsibly while others will not. It’s a mousetrap* but is it a better one?

*Speaking of mousetraps, here’s some trivia. The expression “Build a better mousetrap, and the world will beat a path to your door” is a modernization of Ralph Waldo Emerson’s original quote “If a man has good corn or wood, or boards, or pigs, to sell, or can make better chairs or knives, crucibles or church organs, than anybody else, you will find a broad hard-beaten road to his house, though it be in the woods.” Plus, more than 4,400 patents have been issued for mousetraps – there is no limit to ingenuity!