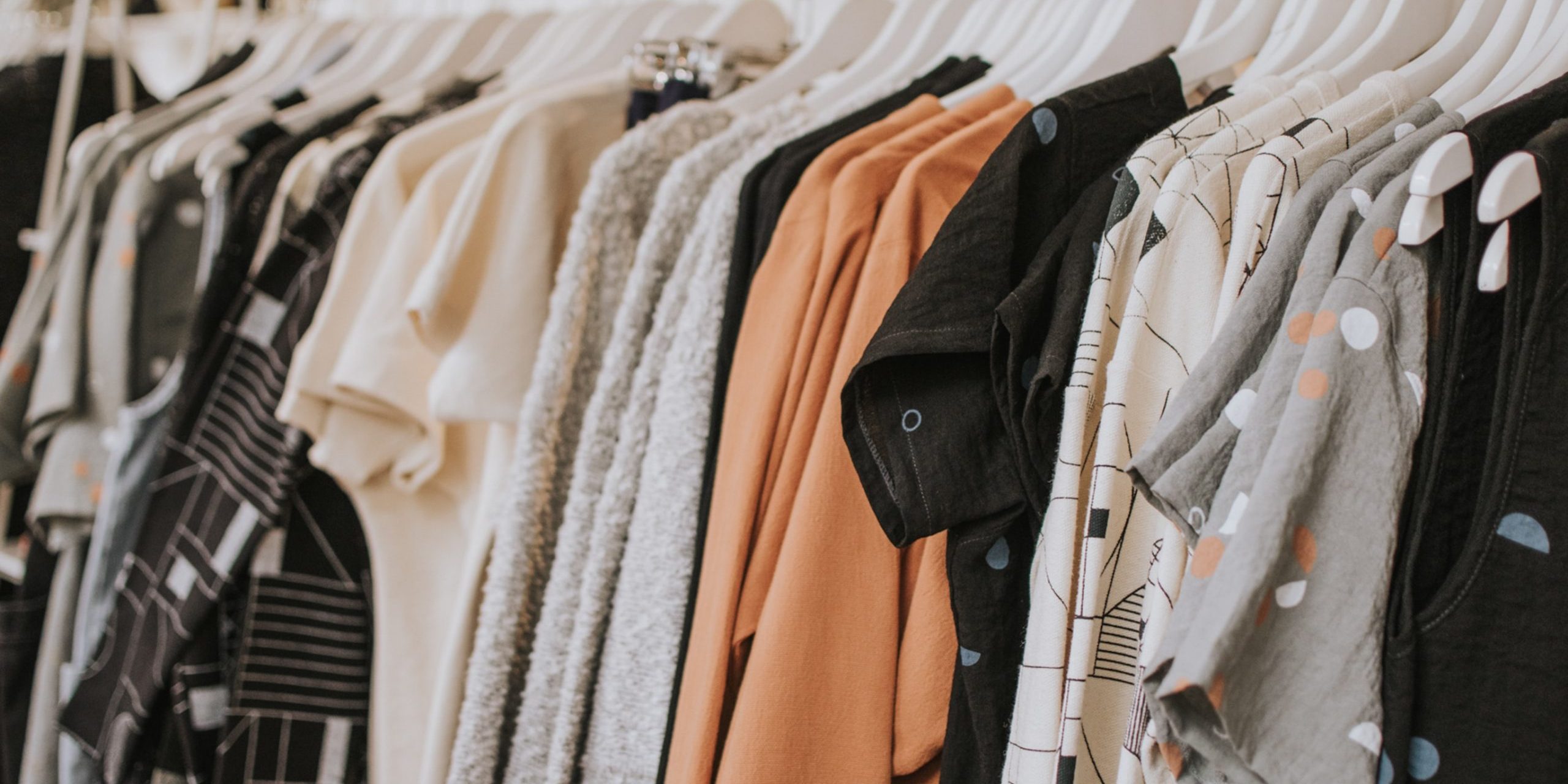 Last month was Second Hand September. Those who participated pledged not to buy new clothes for 30 days. Compared to 15 years ago, we buy 60% more items of clothing each year and keep each item for about half as long. The result? The average American throws away approximately 80 pounds* of used clothing every year. Because of that and other stunning statistics, I think it important enough to mention Second Hand September even though we’ve rolled the calendar over to October.

The non-profit Oxfam organized Second Hand September to raise awareness of the impact of fashion on the environment. Their stats come from the UK where two tons of clothing are bought every minute and 11M items end up in their landfill each week!

The clothing industry is responsible for 8% of carbon emissions. Some examples:

• Buying one white cotton shirt, Oxfam says, produces the same amount of emissions as driving 35 miles in a car.
• The World Wild Life Organization reports that 2,700 liters of water are needed to make that one cotton shirt.
• According to Levi Strauss, making one pair of jeans produces the same amount of greenhouse gases as driving a car more than 69 miles.

• Eileen Fisher’s Renew website says “we design clothes to last. And when you’re done with them, we take them back to be worn, and loved, all over again”.
• H&M’s Restore collection offers for sale previously unsaleable or returned items that are carefully mended and cleaned – some 20+ tons last year.
• Neiman Marcus hopes to attract younger shoppers by being a drop off point for used designer shoes and handbags to ship back to Fashionphile to be resold for up to 80% less.
• Nearly 75% of Nike’s footwear now contain materials made from its production waste products.

At the same time a host of websites make it easy for to us to resell out of our own closets: The RealReal, Poshmark, ThredUp and more.

Although I’m a day late with this blog, it’s never too late to think twice about what, where, when and why we buy our next garment. It’s a win-win for the environment and our savings accounts.