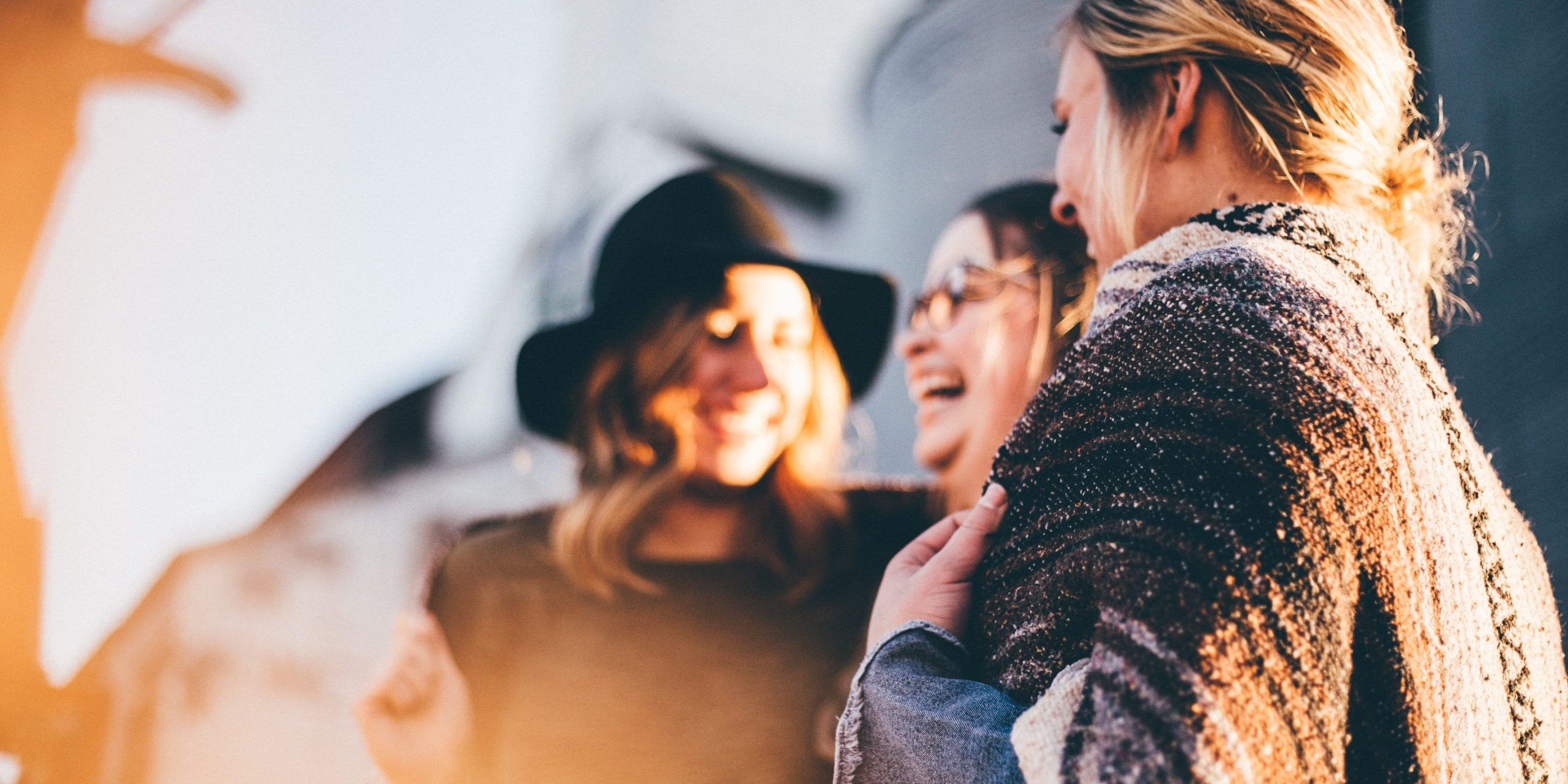 As participants in the 3rd Decade program know, we hold Warren Buffett in high esteem. He’s 90 and worth about $82 billion but most of that wealth – 90% of it – came after he turned 65. This makes our point – wealth is built by consistent investing over time, not overnight.

The markets have been busy as the following graph from April of this year shows. The volatility brings attention to the market and perhaps because many of us are working from home, surveys show that individuals are trading more with 44% of equity investors attempting to time the market! 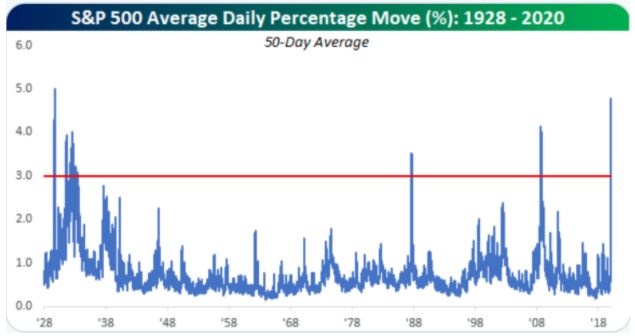 One possible reason is that commission-free trades encourage playing the market; another is the design of financial websites. Critics would say some websites have gamified trading. A recent Wall Street Journal article makes an example of Robinhood which “blasts users’ screens with digital confetti and makes Netflix-style recommendations for stocks to buy. Buttons tapped to buy a stock are bigger and brighter than those for canceling a trade.”

I recently watched The Social Dilemma, a docu-drama on social media. There I learned about the Stanford Persuasive Technology Lab, now called the Behavior Design Lab, where academics study technology designed to persuade people to alter their thoughts or behavior. As far back as 2000, lab director B.J. Fogg suggested that “as the internet grows as a vehicle to change what people do, people will have to start paying attention in order to protect themselves”.

Now, twenty years later, websites may be “encouraging” us to trade online while framing it as “erasing barriers to investing”.

So, what about the $300k haircut? Jason Zweig’s recent article relates Buffett’s ah-ha moment as detailed in Alice Schroeder’s biography of the investor titled The Snowball. Buffett said that at about age 10 he read a book about how to make $1000 and realized that at 10% that $1000 would be $1600 in five years, $10,800 in 25 years, and so on. The magic of compounding interest (snowballing) meant that today’s dollar should be more accurately thought of in terms of its value at retirement…today’s haircut versus $300k down the road! That realization has meant he’s valued every current expense in terms of future value or asked himself the question “is it worth what I’m giving up in the future?”

As we hear about traders’ profiting from the market, don’t be tempted to buy the hot stock*. Instead, continue investing regularly in your well-diversified low-cost index fund and remember you can either spend a dollar today or have lots of future dollars at retirement.

*And if you’re invested in a target date fund based on your anticipated date of retirement as many of the 3rd Decade participants are, you probably already own most of those tempting stocks!