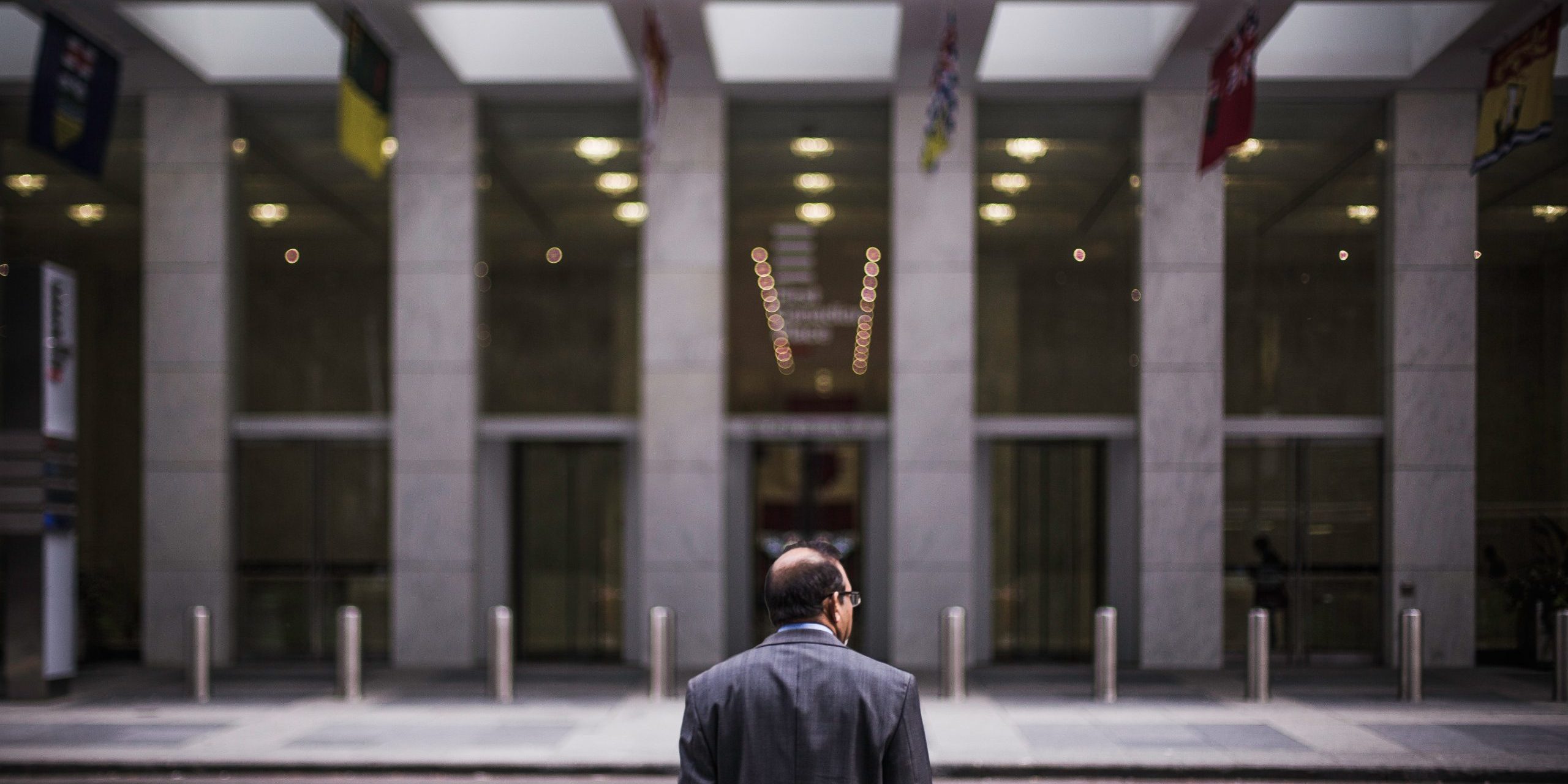 In 1969, Joe Dominguez quit his Wall Street job at age 31 with $70,000 saved (the equivalent of $466,000 today). His book, Your Money or Your Life, co-written with Vicki Robin, has inspired generations world over to re-evaluate their relationship with money.

First published in 1992, it offers 9 steps designed to lead you to Financial Independence. The goal isn’t wealth but rather having enough and the process helps you define what enough is. You’re challenged to do the numbers – how much do you really make an hour after all work related expenses are considered (work clothes, commuting, meals, home services, childcare, etc.). This puts a value on your life energy, of which you have a finite amount. Once you arrive at that pared down figure, are you deploying your life energy in such a way that it brings you fulfillment, is your life better for it? Is that $10 purchase worth 30 minutes of your life energy?

They conducted a survey of 1000 people who attended their seminars in the U.S. and Canada asking them to rate themselves on a happiness scale of 1 (miserable) to 5 (joyous), with 3 being ‘can’t complain’. The average score was 2.6-2.8 whether the person’s income was $1000 a month or $4000 a month. This disconnect between income and satisfaction suggests our inability to enjoy what we have.

Step 1 of the program is an eye opener. It asks you to tally up how much you’ve earned in your life and then to complete a Personal Net Worth statement. Your social security record is a good source for your earnings history. Once totaled, compare it to the assets and debt you’ve accumulated to date. The typical response is ‘where did all the money go?’ and the common answer is ‘to consumption’. The question is ‘was that consumption satisfying, did it improve your life?’

Joe and Vicki founded the New Road Map Foundation that championed their philosophy of voluntary simplicity. Joe grew up in poverty and, once retired, lived on about $6,000 a year in investment income. All proceeds from publishing and seminars funded the Foundation. After Joe’s death in 1997, Vicki incorporated the Foundation as a non-profit. It continues to support the teaching of Financial Independence (FI) today and has updated Step 9 on investing to reflect today’s economy.

Joe’s obituary summarized his teaching this way: If people paid more attention to how they spent money, they could spend less…; if they spent less they could work less; and if they worked less they could focus on things that meant more to them than accumulating possessions.