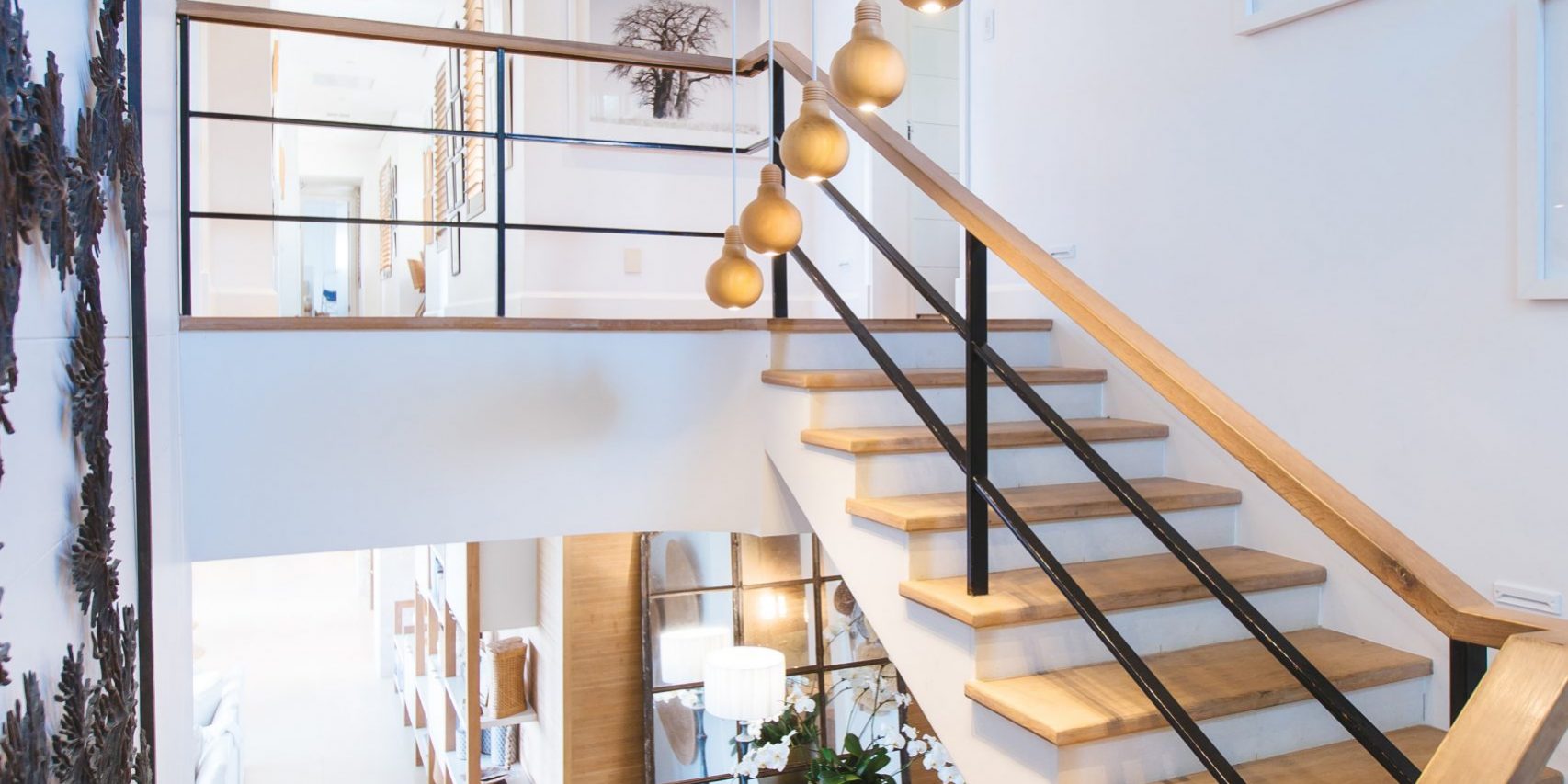 “Homeownership’s Tax Benefits Fade” was the title of the Bloomberg article that appeared just a few days before my recent conversation with a couple about buying versus renting.

The deduction for mortgage interest has long been seen as a primary motivation for homeownership. Homeowners can deduct from their gross income the interest they pay on up to $1M of home mortgage debt.

Because homeownership has long been a mainstay of the American dream, this tax break has remained in place despite several attempts to eliminate or reduce it. By using it, Americans reduce their taxable income by about $500B a year.

But, interestingly, given today’s economy and income tax structure, it’s less helpful to homeowners than you might expect.

First, relatively few taxpayers use it. Historically only about 25% of taxpayers claim a mortgage interest deduction.

The article gave this example: “For a married couple who put 20 percent down on a median-priced home and borrowed the rest, the standard deduction for 2015 is almost $2,500 more than what they’d get by itemizing their mortgage interest and property taxes…By comparison, those expenses easily exceeded the standard deduction in every year from 1972 to 2008…”

Third, mortgage interest rates continue to be historically low. According to bankrate.com, today’s average rate for a 30-year mortgage is 3.49% which means less interest paid on the loan and, therefore, less interest to deduct.

First-time homebuyers are often juggling multiple financial goals: their own retirement, college savings for kids and homeownership. There are many advantages to renting rather than buying – certainly enough for another blog – but understanding that the mortgage interest deduction isn’t as beneficial as it used to be is helpful when starting to compare your options.