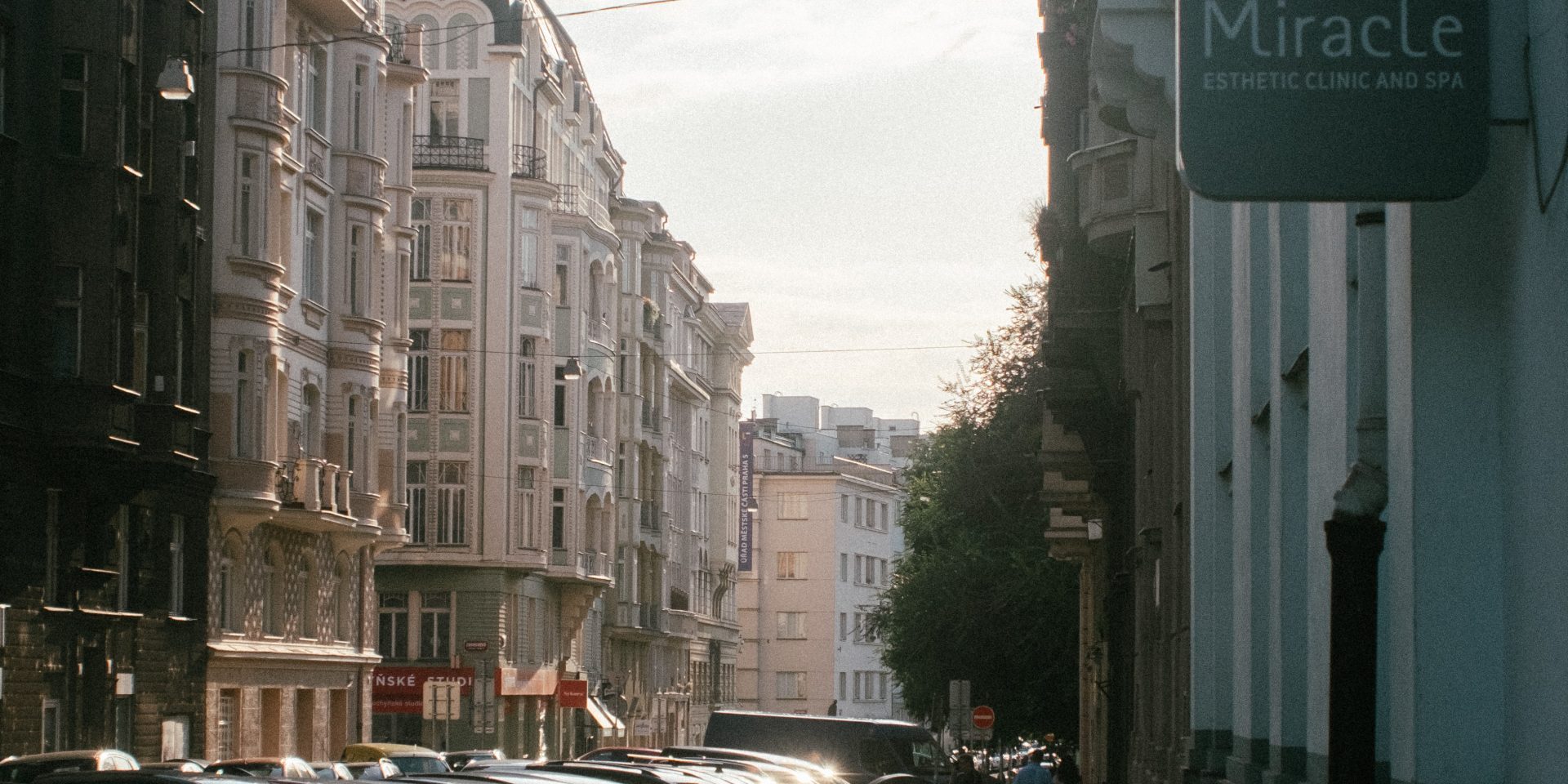 In recent blogs I’ve shared some excerpts from Jack Bogle’s webinar celebrating his 65 years in the investment business.  By now, you all know who he is – founder of Vanguard and credited with launching the first index mutual fund open to the everyday investor. He’s an inspiration both professionally and personally – be sure to read to the end.

Audience question: “What is a concise one-sentence way to convince millennials to think about their retirements which seem unfathomably far away?”

So just get out a compound interest table. [He gives some examples of the growth of a dollar over time]

Audience question: What was the most valuable lesson you’ve learned over the last 65 years?

Jack Bogle: The most valuable lesson was taught to me by Walter Morgan, my great mentor at Wellington, because we had one fund in those days. Wellington Fund was started in 1928; I came here in 1951. It was about a $140 million fund and one of the larger funds in the industry.

[The lesson] was all about balance, balance, balance. They’d been through a tumultuous period in the ’30s and even halfway through the ’40s. And it worked just fine, a balanced idea. So the idea of some kind of investment balance was drummed into me. He also drummed into me the fact the crowd was always wrong. If everybody wanted something, that’s what you did not want.

…now we call that idea of balance “asset allocation”.

Audience question: “Do you ever talk shop with other financial wizards like Warren Buffett?”

Jack Bogle: Well, I have a wonderful relationship with Warren Buffett. …I met him when we were at the State Securities Commissioners meeting in San Diego, California, about 30 years ago. We were seated, waiting for a meeting, and I actually spoke up said, “You’re probably like I am waiting for the papers to arrive and if you’d like to chat a little bit, I’d love to chat with you.” Our friendship really began there. And it was certainly enhanced when I made sure I was the one that bought the billionaire the morning paper.

But we’ve been in touch over the years. He plugs, for want of a better word, recommends highly our index funds. He recommends my books. He has a trust fund he’s leaving for his wife that he has directed be 90% invested in the S&P 500, the Vanguard S&P 500. And he uses the Vanguard S&P 500 in his bet against the hedge fund manager who thought he could beat the S&P 500. I think Warren is about 44, 50 percentage points ahead. Way ahead.

Audience question: How are you feeling, and what’s the most important thing to you now?

Jack Bogle: Had my 87th birthday a while back. I feel mentally very strong. I had a Uber driver pick me up the other day and when I got out of the car he said, “You sound like you’re 30 years old. How old are you?” I confessed to 87; no point in lying.

But I’m getting older and I’ve got scoliosis, and a little hard to get around. I carry a walking stick. But I am not complaining. I think I can say this on the air. I gave a commencement speech up at Trinity four, five years ago and I was talking about some of the adversity, including having a heart attack, my first heart attack when I was 30 and some of the adversity I’d encountered. But I said, “You know, if you’ve had the life I’ve had and gotten” at that time I think “16 extra years of life from the heart transplant, it doesn’t seem like a good idea to go around bitching.”

Note: My husband, Dave Hamra, was with Vanguard for several years and, at one point, worked as Jack’s assistant, a coveted position that included an occasional game of squash. This was before Jack’s heart transplant so part of Jack’s sports equipment was a defibrillator which sat in the front corner of the court and his opponents had to know how to use it. Inside the case were the few simple instructions for use, including a handwritten card that read “Here we go, and good luck!”

A complete transcript of the webinar can be found here.