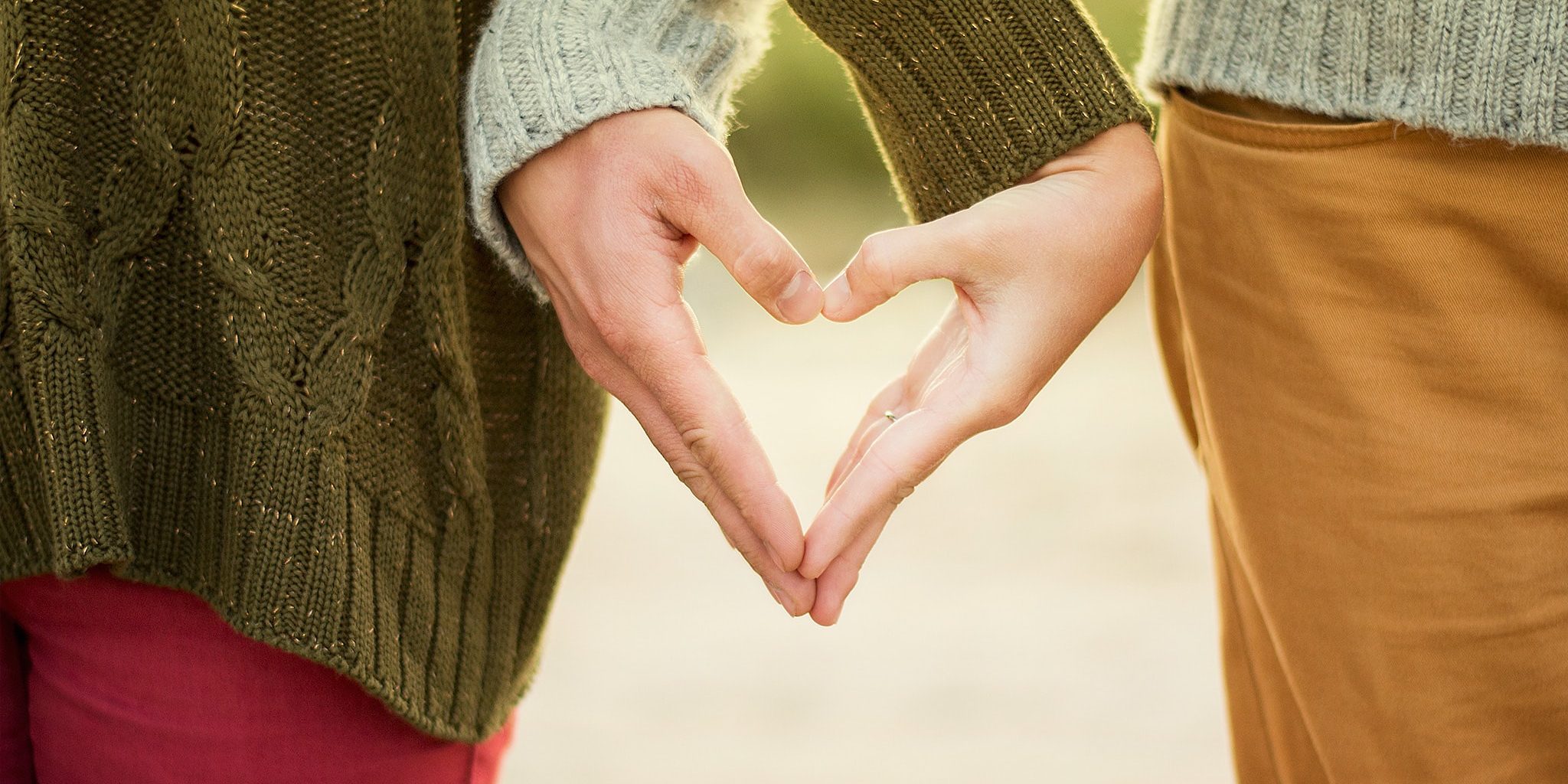 A term used to describe couples who, because they love each other, assume that they have the same money goals – they engage in magical thinking. Assume is the operative word. Rather than talk about money, we slide into a system that works well enough until we hit a financial bump. It might be over a big purchase, how much to save or helping out adult children but a bump will appear. And when it does, it brings up our money history with it.

“Waste not, want not” was a well-worn saying of my grandmother. She grew up in the depression era. I particularly remember a utensil she kept by the kitchen sink. It was a small wire basket, meant to hold scraps of bar soap, with a long handle. You made suds by moving it through the dish water, using up every morsel of bar soap to save on buying liquid dish soap.

My mother, as a result of being hungry during those days, kept a stocked pantry, double frig and full-size freezer of epic proportions for our family of four growing up and always bought top brands and the best cuts of meat.

My father, the middle of three boys, never had new clothes. His older brother got new and handed them down; Dad wore them out and then his younger brother got new. Maybe that’s why he chose to have his suits hand-tailored in Beverly Hills which always struck me as an odd extravagance for a Phoenix attorney.

My parents were always generous with me growing up but once I left the house at 21, I was on my own financially. Many of you have heard the story of my financial problems. Despite them, I never considered asking my parents for help so, today, I struggle to understand the fairly common practice of helping adult children with money.

I recall a conversation with a couple while working on their budget. He’d been raised on a ranch where they paid cash for everything. The amount of cash you had determined what you bought. Today he’s making six figures but is trapped in that same thinking. He’s got the cash, so he spends it while his wife recognizes the need to save.

A Wall Street Journal article, “The Biggest Fights Couple Have About Money and How to Resolve Them,” offered a list of questions to kick off a conversation with your partner. The key is to listen respectfully to the answers – who knows, you might have some fun with it: