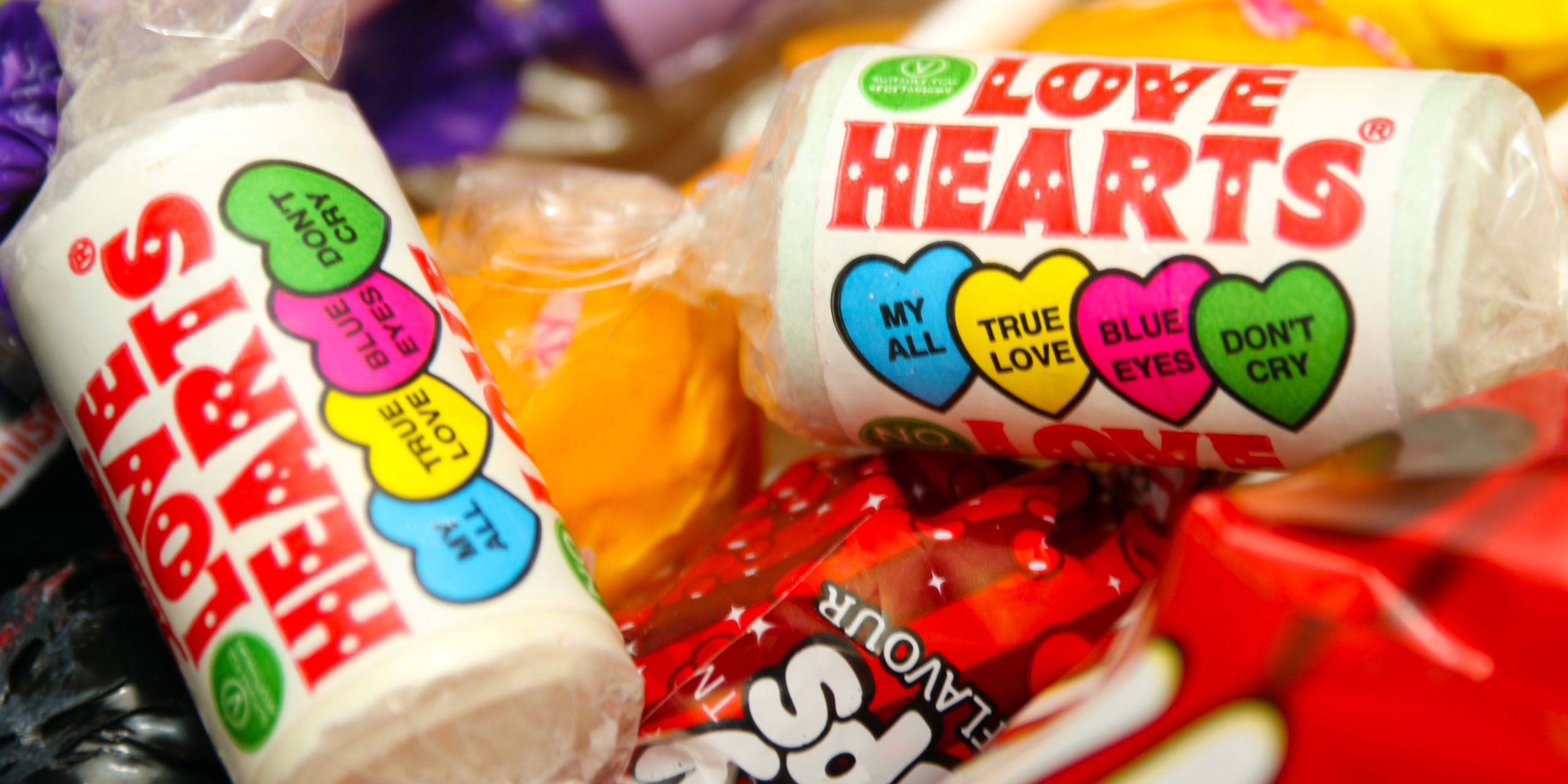 I was lucky. My brother and I, along with our cousins, spent much of our summers out of the Phoenix heat in a small community of 50 cabins seven miles outside of and a 1000 feet above Prescott. It was here I got my first lesson in personal finance.

My grandmother “Kitty” bought the cabin in Iron Springs in 1921. The cabin was primitive enough that getting ready for the summer meant hosing it out. Between sleeping on a screened in porch and spending our days playing outside, it was a kids’ paradise. The Iron Springs store was the social hub – it stocked the necessities, had the only phone in camp and, most importantly, had an awesome candy counter, cold pops and a freezer full of ice cream treats. Each family ran an account at the store that they paid in full at the end of each month.

This is really my brother Joe’s story. He’s seven years older. Before I came along, our parents would spend the weekends in Iron Springs and leave Joe with Kitty during the week. On Sunday afternoon before they returned to Phoenix, Dad would sit down with Joe and give him his allowance for the coming week. After a couple of weeks it seemed that Joe had amassed a bit of money – more than the total of his allowances over the past several weeks. Dad, puzzled, asked Joe how that could be – wasn’t he buying himself treats at the store, wasn’t he treating his friends?? Joe said yes to both and, in fact, had earned some money running phone messages to cabin owners (kids hung around the phone at the store in hopes it would ring and they’d have the chance to run a phone message and earn 25 cents). Still puzzled, my dad kept questioning. Finally Joe explained that he wasn’t paying for the treats at the store. Instead, he was putting them on Kitty’s account because “at the end of the month, Kitty writes a check and it doesn’t cost anybody anything!”

It was obvious to Joe – why pay cash when you can charge it and write a check later? Of course, the missing link was that the check, in fact, represented cash and it was costing someone (Kitty) something. This story, told and retold over the years, illustrates the disconnect between cash and credit, the very thing that gets so many of us into financial trouble.

It’s easy to run up a credit card. In fact, Dave Ramsey, personal finance expert, says we spend 12-18% more when we use credit. The availability of credit blurs the lines between needs and wants. If you’re limited to the cash in your pocket, you buy only what you need. If you’re using credit, it’s easy to talk yourself into something more that you don’t exactly need but might be nice to have.  That’s exactly why Dave Ramsey recommends using the envelope system. Put the amount of money you want to use for groceries, for example, for the month into an envelope and stick to that. I reluctantly suggest this to clients from time to time. Reluctantly because it seems so unsophisticated, so low tech. But, more often than not, the client will say “yes, I’ve tried that, and it really worked – maybe I should go back to that!”

The problem is that credit is so convenient and we’ve been seduced into earning ‘valuable’ points (which, again, allows us to rationalize spending a little more than we would otherwise). If you’re reluctant to give up using your card, consider this. Each time you use it, deduct that amount from your checking account. This gives you a real time accounting for the money you’re spending. If this becomes be an accounting burden, then pay your bill weekly. That’s easy enough to do online and keeps you in touch with your spending.

We’ve gone from cash to credit to Paypal to the swipe of a smartphone. It’s our challenge as managers of our finances to not lose sight of the fact that we’re spending real money!

2016 update. My cousin, Becky Baumert, not only bought Kitty’s cabin and rebuilt it but now runs the Iron Springs Store! Families still buy on credit and the candy counter is still fully stocked. Each cabin now has its own phone and, in fact, the store has Wi-Fi. Nothing much else has changed – Iron Springs remains a very special community of old and new families and decades of memories.