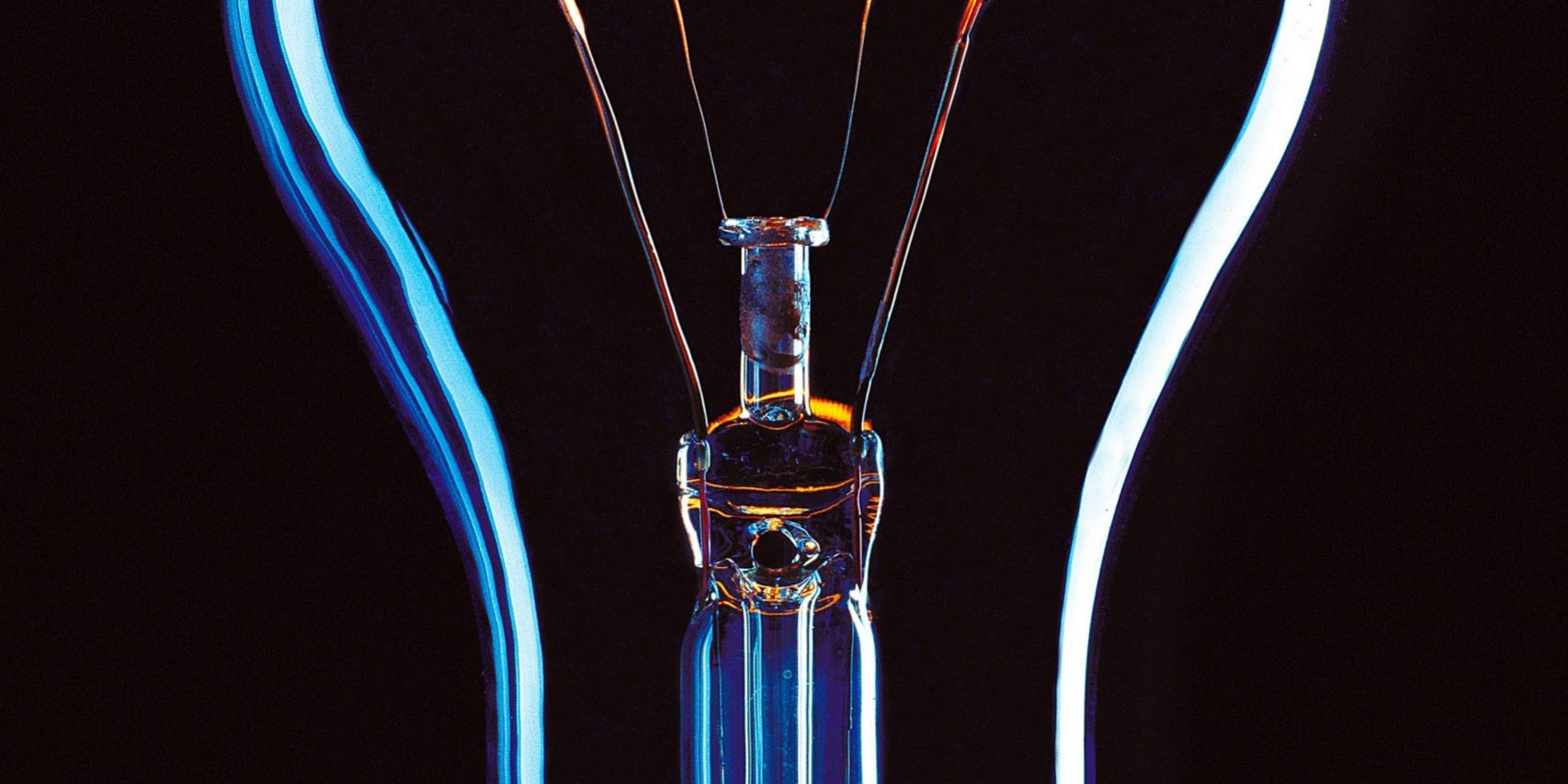 Those were my client’s opening words at our last meeting. We’d met a year earlier and agreed on an aggressive savings goal to meet his retirement needs so I was, of course, interested in his epiphany. “I realized I needed to save $100 a day!” The good news? He’s doing it!

Change is a challenge. The gap between deciding you need to do something and then actually doing it is wide. In this case, the gap was a year, a year of persuading himself of the need to change and then pulling the trigger. Once convinced, the client was able to let go of old behaviors. Instead of avoiding his finances, it became a daily morning ritual of reviewing them to identify the $100 to move to savings – something to look forward to instead of dread!

Time and again I’ve seen that change just takes time – it’s a process. The need can be obvious but the process can be slow. Unless you realize this, it’s easy to get discouraged and give up somewhere along the way. You’ve got to give change a chance.

Learnvest interviewed Dr. Hersh Shefrin, a pioneer in the study of behavioral economics and a professor at Santa Clara University’s Leavey School of Business, who offered this metaphor for understanding change:

Your brain is like an elephant and its human rider. The elephant represents System 1, which is simple but powerful. He pulls the heavy load, but gets swayed by emotion. The rider represents System 2—the conscious, rational, deliberative part of you.

Since the rider is sitting on top of the elephant, he’s not going anywhere unless the elephant agrees. So you have to figure out how to motivate the elephant. If the elephant decides he’s just as happy sitting where he is now, there’s no hope.

Our first meeting with clients often comes at the “Preparation” stage. They’ve realized the need for financial advice and have taken the step to collect information. Their retirement cash flow projections give them the necessary data – what they need to do today to achieve their goals. Then comes implementation – the step that took a year in the case of the client described above.

Understanding the process of change will make your journey easier once you’ve taken your first step.