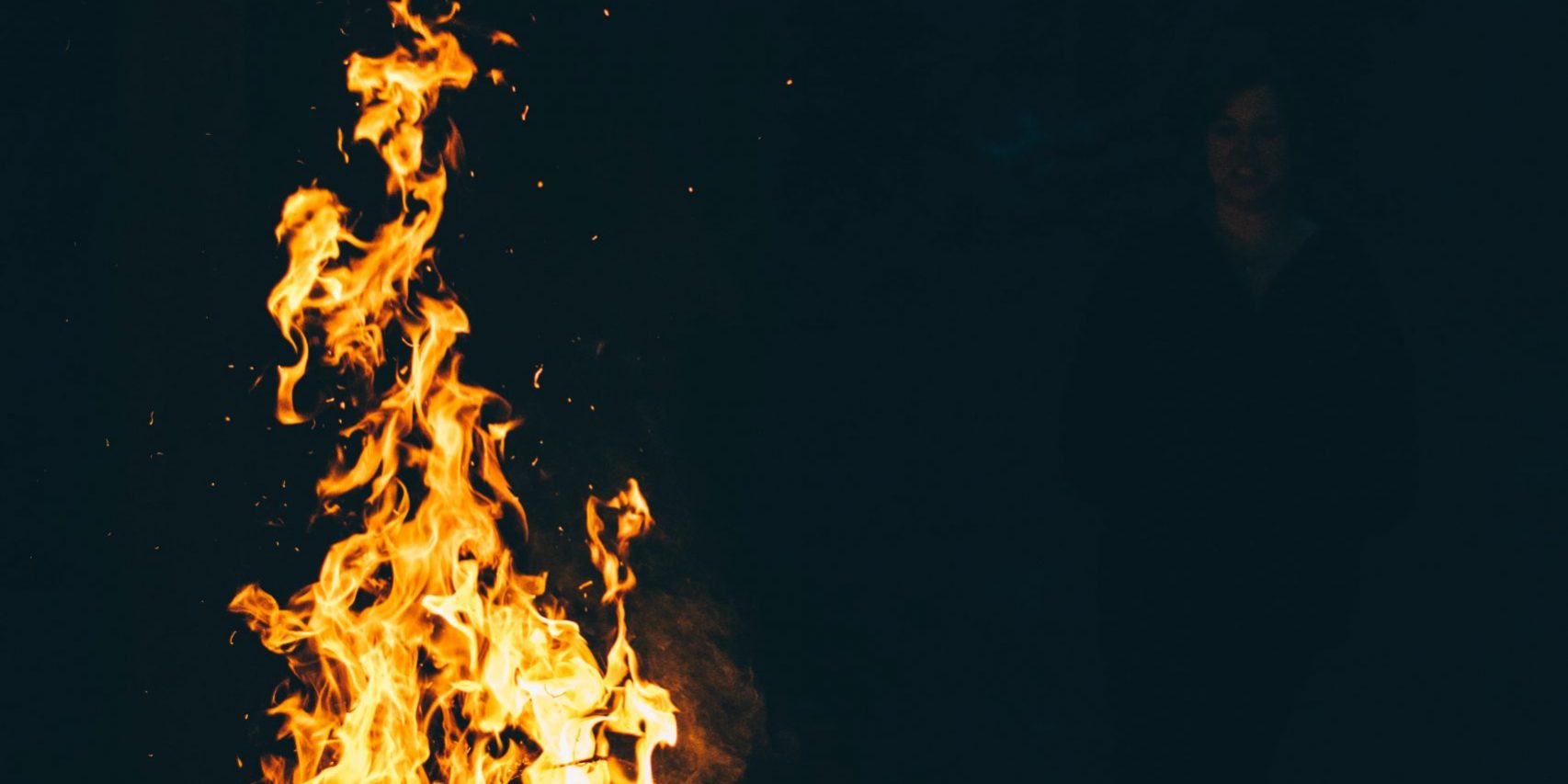 Financial Independence, Retire Early (FIRE) is a movement dedicated to a program of extreme savings and investment that allows proponents to retire far earlier than traditional budgets and retirement plans would allow. By dedicating up to 70% of income to savings, followers of the FIRE movement may eventually be able to quit their jobs and live solely off small withdrawals from their portfolios decades before the conventional retirement age of 65 (Investopedia).

The ultimate goal of financial independence is having the ability to be free from worry about money. For individuals who grew up in financially unstable homes, achieving financial independence can provide significant peace of mind to their lives. The FIRE movement is about life optimization or “doing what makes you happy”; although this can be a really hard question to answer if you have never thought about it. Some great personalities within the movement would include: Mr. Money Mustache, Mad FIentist, and Kristy Shen. Additionally, there is a recent documentary that was produced called Playing with FIRE.

To start us off, here are a few variations of FI/RE:

Lean FIRE– is when someone has saved up 25 times their annual expenses and lives on a “lean” budget spending less than the average person.

Fat FIRE– is when someone is able to live it up in retirement without having to sacrifice their spending.

Coast FIRE–  is when someone already has enough invested in their retirement accounts that would grow to provide them with a comfortable traditional retirement. They wouldn’t need to add another dollar.

Barista FIRE– is when being able to retire before the traditional retirement age of 60+, but taking a part time job for supplemental income and or health insurance.

A Few Myths about the F.I.R.E. Movement

#1: The point of FIRE is to stop working as early as possible

That can be a perk of FIRE,  and the initial reason people are attracted to the FIRE community. However it is not the only reason people pursue FIRE. In fact most people who are in a position to retire early choose not to. Along their journey they have found work or careers they enjoy and are passionate about.

As someone who is working towards FI/RE I can tell you there are a lot of misconceptions about FIRE and what it means. I’ve had people say, “but what if you like the job you’re at?” Their assumption is when I hit my financial independence I will stop working even if I enjoy my job. We can see how silly this assumption is, just because I am financially independent does not mean I will quit, it just means I have more flexibility and options for my situation. And most importantly, if one day I don’t like my job anymore, if I want to move cities, if I want to do something else entirely, or not work at all, I can actually do that without any negative repercussions.

#2: You must have a high salary to become financially independent, or retire early.

Income is only part of the FI/RE equation. Here are three core areas that make an impact growing your retirement savings:

While a person with a ridiculously high salary certainly has potential to build wealth quicker, or retire earlier, high income is not a necessity for FIRE. Just focusing on the first 2 points above is more than enough to drastically turn someone’s finances around.

There are many blogs by low income earners, who are living proof that you can reduce/eliminate debt and build wealth by making strategic financial decisions.

#3: FIRE is for tight-a**es who practice extreme frugality

There will always be those in the FI/RE movement who take money recommendations to the extreme.

For example, if you tell a group of people to “try lowering your expenses,” most people will cut out a few spending luxuries and be done. But, there will be a few creative thinkers within the group who will take the task as a personal challenge. They will try everything they can to reduce their expenses all the way to zero, even if it kills them. For them challenges like this are fun!

While the people in the FI/RE community are saving a lot more than the average person most don’t feel deprived. The emphasis is placed on spending on things that truly make you happiest, and cutting out the things that don’t add value to your life