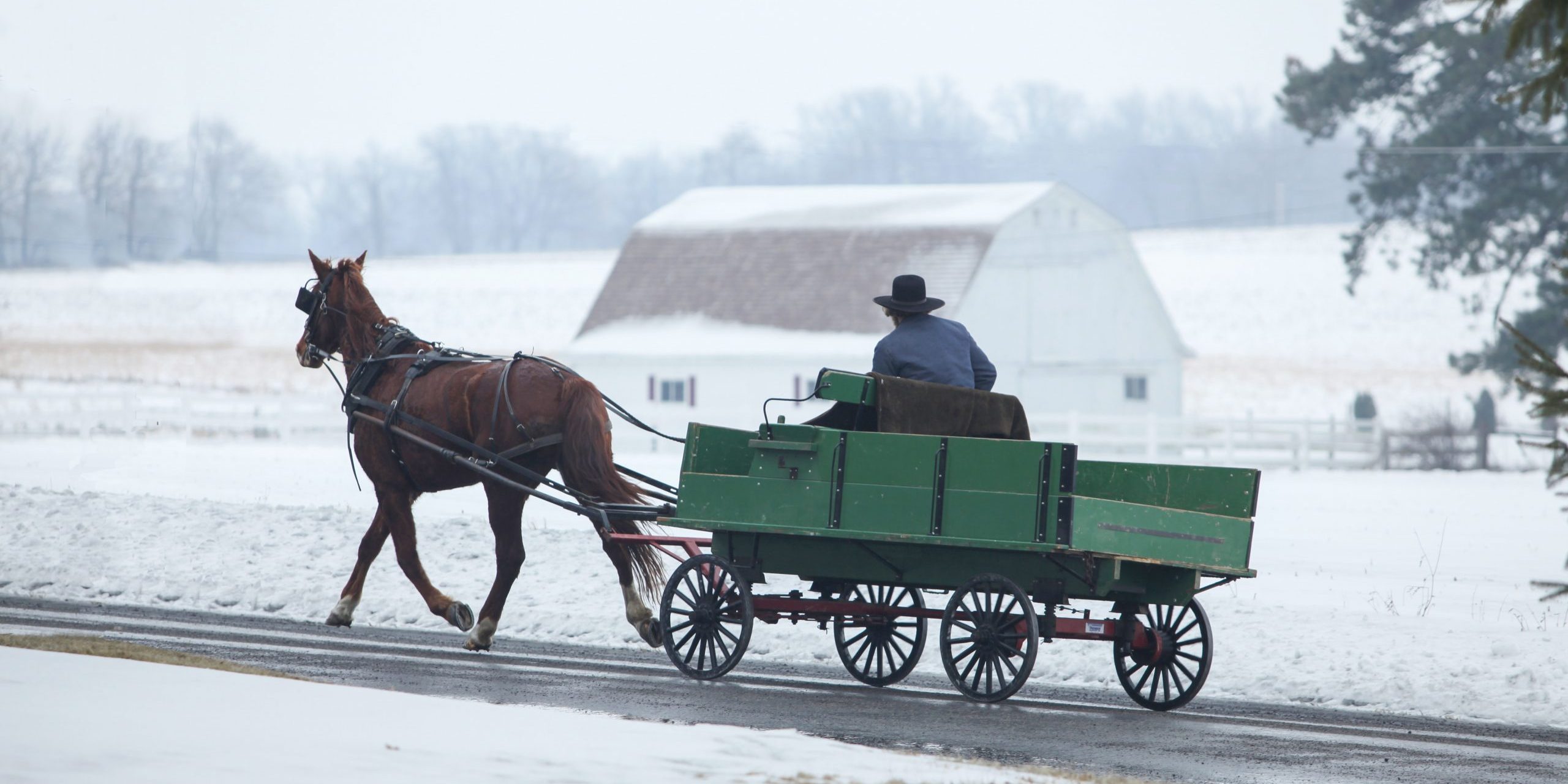 This is a touchy subject. In our 3rd DecadeTM program we recommend building a nest egg before tackling other life events like buying a house, getting married and having children. We’re careful to recognize that’s not everyone’s reality. I think back to a participant in one of our first classes – he and his wife owned their home and had three children with one on the way. To their credit, they were superb at managing their money!

A recent article by Wendy Wang, Director of Research at the Institute for Family Studies, puts some statistics behind our recommendation. Ms. Wang was born and raised in China and relates that “for the vast majority of young adults in Asia, the path to success clearly runs through education, work and marriage —in that order.” That thought isn’t as clearly communicated in America and, unfortunately, is even less likely to reach the children of lower-income families.

We are careful with our message, sensitive to avoid sounding preachy. We, however, apparently make an important point. According to the article, “following the success sequence [education, work and marriage before children] is associated with a much lower chance of being poor and much better odds of realizing the American Dream.”

Ms. Wang, along with sociologist W. Bradford Wilcox, tracked young adults from their teenage years to early adulthood in their National Longitudinal Survey of Youth. For millennials aged 28 to 34 they found:

The results were even more powerful for children from low-income families:

Setting expectations can, it seems, be life-changing.