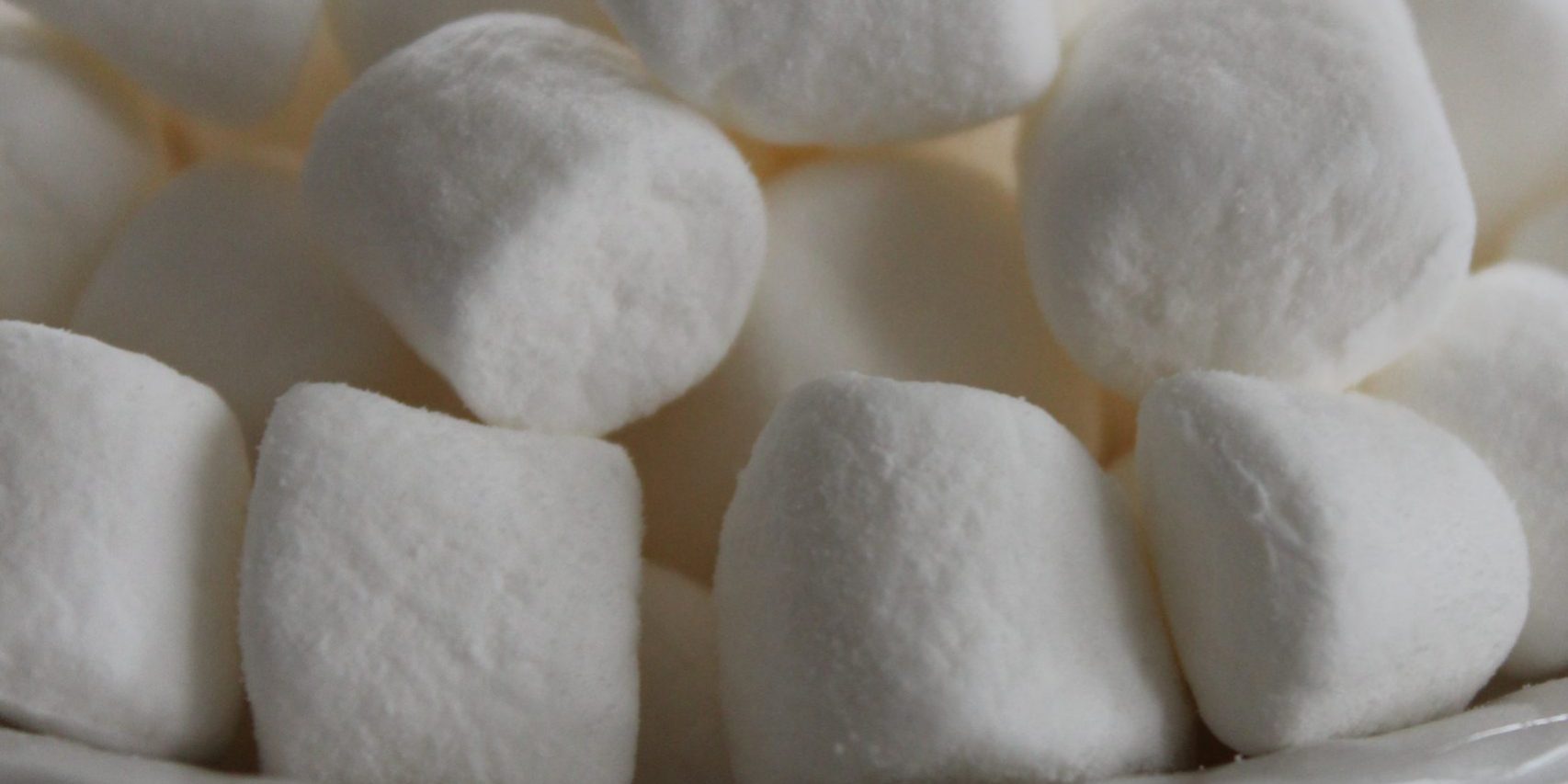 Remember the Marshmallow Test? Are the results different if the kids are from Cameroon, a country in Central Africa, instead of the offspring of Stanford University professors?

I talk about the Marshmallow Test in my presentations. Developed in the 60’s by Dr. Walter Michel, a Stanford psychologist, it tested the ability to delay gratification in 3 to 5-year-olds.

Taken into an observation room, the kids were offered a choice. They could have one treat (a marshmallow, Oreo or pretzel) right away or, if they waited until Dr. Michel came back in the room, they could have two.

Only about a third of the kids were able to wait to earn two treats. The remaining two-thirds helped themselves to a treat the minute Dr. Michel left the room.

But it doesn’t end there. Dr. Michel’s kids were the same ages as those in the study and over the coming years he would ask his kids how so-and-so was doing in school or socially. Follow up on the kids in the survey ultimately showed that those who could delay gratification were likely to have better SAT scores and better jobs down the road.

The point I make when I speak to groups is that apparently two-thirds of us are somewhat lacking in self-discipline! We need to a) recognize this, b) not beat ourselves up about it, and c) create structure in our lives to provide our missing discipline. Automatic payroll deductions to your employer’s retirement plan and your emergency savings account are good examples; using a budget would be another.

Is this everyone’s nature? What about the kids from Cameroon? So interesting! They were from the Nso community, an ethnic group that lives on subsistence farming; they often had to take care of younger siblings and help their parents on the farm. Nearly 70% of them waited the full 10 minutes to earn the second treat – they rocked the Marshmallow Test!

There are so many factors that might have affected this outcome but several observations about how Nso kids are brought up (how they are nurtured) might shed some light on the results. In general, their parents expect them to learn to control their emotions.

It seems clear that their upbringing evolved to allow them to survive in a difficult environment. We have a different environment but one that nevertheless benefits from our ability to delay gratification and practice self-discipline.

Recently a client shared that she was getting a promotion and generous raise. She said she was satisfied with her current lifestyle – she loves her house, has a car that’s older but runs well, and has money for entertainment and trips. There was nothing that she wanted to spend more money on and, in fact, she said she’d rather maintain her current lifestyle and save the money. She preferred the opportunity to have more choices down the road – retire early, pursue other interests, travel more, who knows? Delayed gratification will buy her that freedom of choice!