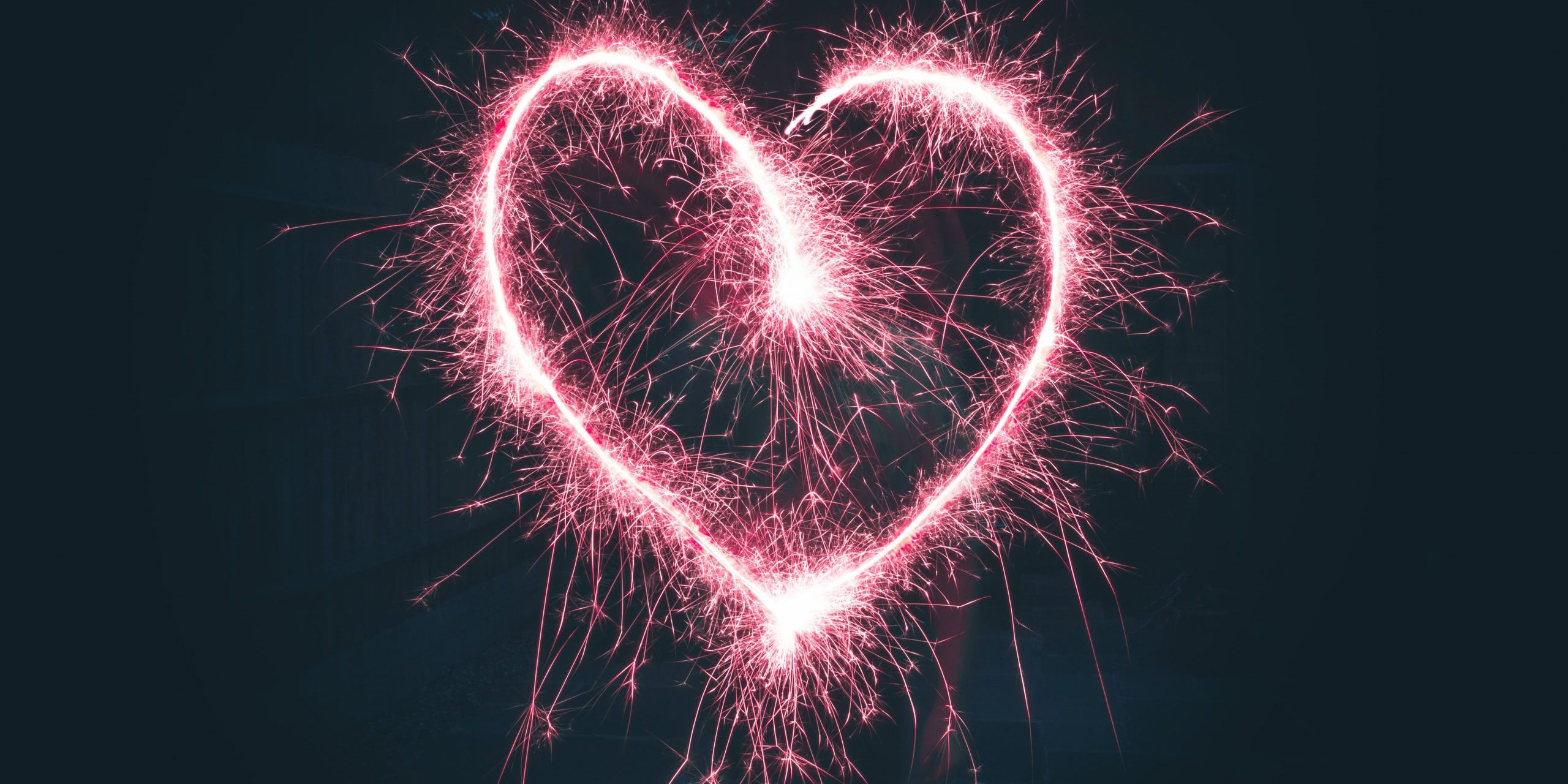 I had planned to blog about median home prices versus median incomes in the 20 Best Value Towns listed in the February issue of Sunset Magazines (Prescott was ranked #4 by the way) but I got sidetracked into something much more timely. Did you know Tucson ranked #6 out of 20 of America’s Most Romantic Cities! Yes!! We don’t need to travel to a romantic getaway – we can stay right here in the Old Pueblo. Here’s how Travel & Leisure described us:

Tucson isn’t just for snowbirds—it’s for lovebirds too, according to T+L readers. Golfers have their choice of courses, while more adventurous couples take a horseback ride up into the nearby mountains or hike into Saguaro National Park. The city has managed to hold on to vestiges of its Old West past, including the Hotel Congress, built in 1919 and today the busiest bar in town, and the popular Maynard’s Market & Kitchen, housed in the historic old train depot.

This lead me to wonder what we typically spend on the holiday that 1 in 2 Americans plan to celebrate:

Two points to make: (1) maybe you can get away with spending a little less this Valentine’s Day since we already live in the midst of romance, and (2) take that, Phoenix!