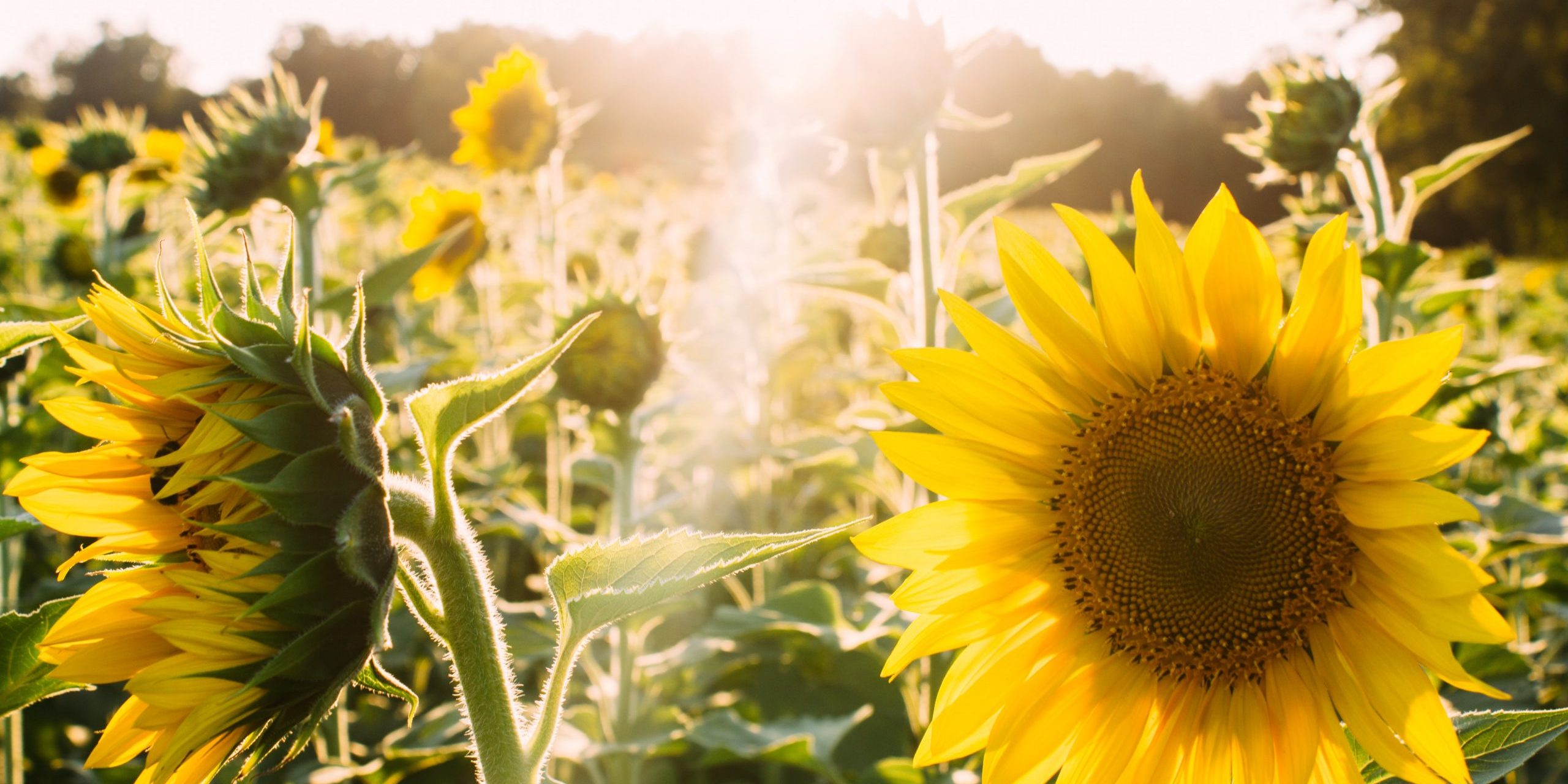 Nobel Prize winner Daniel Kahneman says “it’s nonsense to say money doesn’t buy happiness, but people exaggerate the extent to which more money can buy more happiness.” He famously set that tipping point at $75,000 based on 450,000 survey results collected in 2009. He went on to say…

“It turns out there is a specific dollar number, or income plateau, after which more money has no measurable effect on day-to-day contentment. The magic income: $75,000 a year. As people earn more money, their day-to-day happiness rises. Until you hit $75,000. After that, it is just more stuff, with no gain in happiness.”

But that didn’t take into account where you lived, family size, and the effect of annual inflation.

I’m headed to Hawaii next week to spend some time with college students talking about personal finance. It’s a special challenge for them – they live in the most expensive state of the union.

A client and dedicated reader of this blog sent me a link that defines the happiness tipping point state-by-state based on cost of living. Turns out it requires $107,000 to be happy in Hawaii; Mississippi is the least costly at $61,600 while Arizona comes in at $73,400.

But those are 2009 dollars. According to the Bureau of Labor Statistics inflation calculator, we need $83,904 today to buy what $75,000 bought seven years ago.

Inflation is everywhere we look. A Sunday article in the Arizona Daily Star referenced Arthur Frommer’s travel guide, first published 1957. He’d been stationed in Europe during the Korean War thanks to his language skills. He noticed most GIs weren’t comfortable travelling. In his last three weeks there he wrote “The GI’s Guide to Traveling in Europe.” By the time he got back to the states, it had sold out. He returned to Europe as a civilian for a month and wrote “Europe on $5 a Day.” The 2007 and last edition was titled “$95 a Day.”

And, on a personal note, a recent article in the Wall Street Journal reported on the unlikely popularity, almost cult following, of Jack-in-the-Box tacos. Fans described them as “wet envelopes of cat food” yet we consume more than half a billion (with a b) a year. Jack tacos were on my late night munchie list in college; I thought it was time to re-visit them. Well,

what used to be “two tacos for 99 cents” now rings up at $1.39! Note: They are still strangely delicious.

This inflation creep is why we can’t keep our money under our mattress, why we accept a certain amount of risk to invest so that we can earn a rate of return higher than inflation – if not, our money buys less and less happiness, travel and Jack tacos every year.

When is Financial Education the Most Beneficial?
March 16, 2022