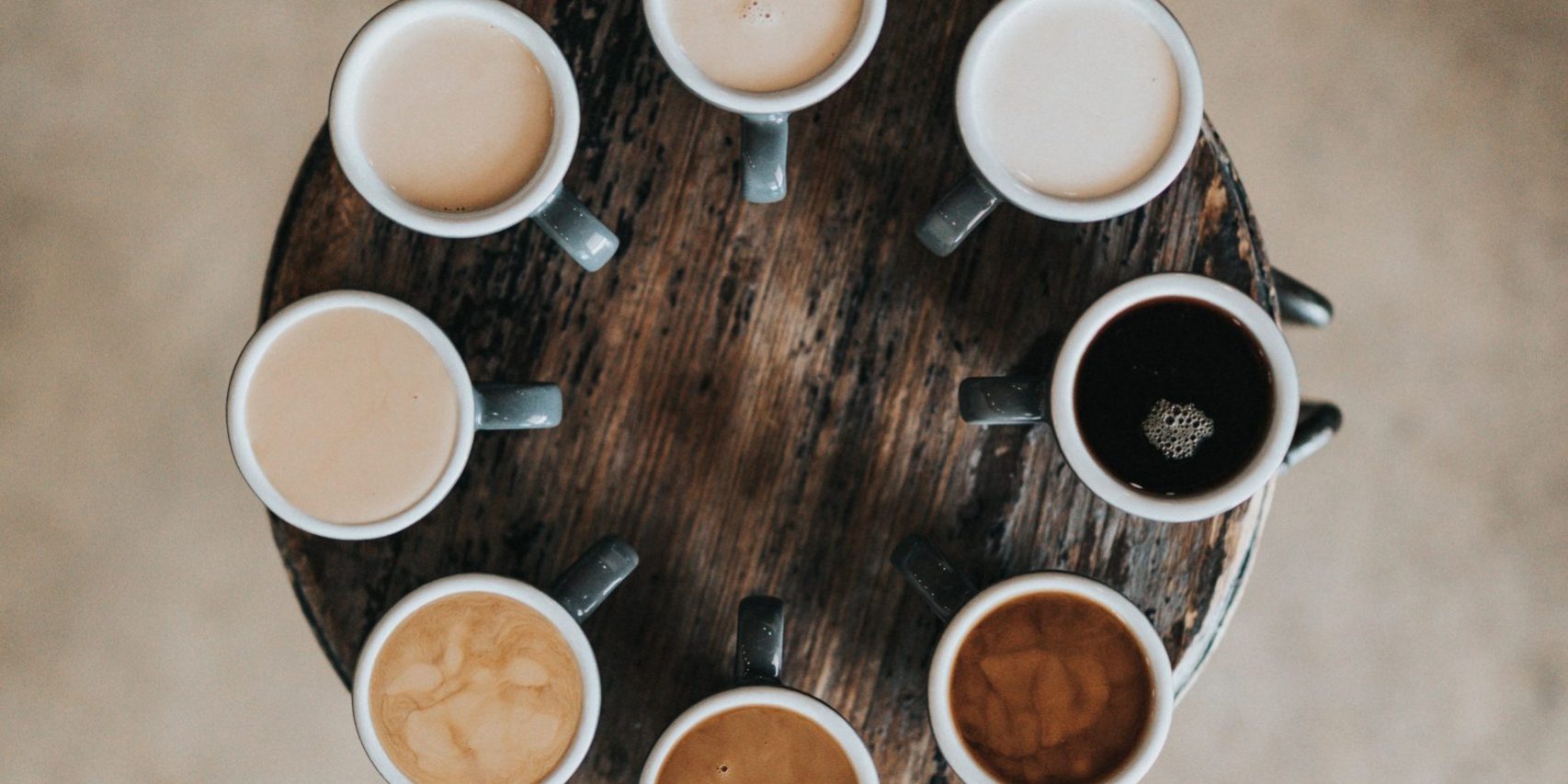 Occasionally I hike with friends on Friday mornings. Afterwards, we gather at Starbucks and, even though I’m there infrequently, I’ve come to spot regulars, folks who apparently stop by every Friday morning for their brew.  The same thought rolls through my brain each time – how do they afford the time and money? I’ve held off blogging about it lest I sound like a curmudgeon but, turns out, there are two sides to the story.

First off, I like Flat Whites. Originating down-under in New Zealand, it’s steamed whole milk poured over two shots of concentrated espresso and topped with microfoam (whatever that is) – a tall (aka small) Flat White takes most of a $5 bill.

For me, it’s a treat a couple of times a month, but I’ve incorporated it into the presentations I give to groups complete with show and tell – an empty Starbuck’s cup. The point I make is that one Flat White a day adds up to $503, 605 over 40 years at 8% or, even more impressive, $876,333 at 10%, the historical rate of return on the S&P 500 index since it’s inception.

It’s a choice: today’s daily pleasure over tomorrow’s financial freedom. And I don’t mind (really, I don’t) people coming down on the side of a daily Starbucks…as long as they know the trade-off. Unfortunately, I’m afraid they don’t fully understand what they’re sacrificing.

Funny thing. When I googled “Starbucks daily habit” I found a story on the training program Starbucks puts their employees through. It told the story of Travis, a Starbucks employee who manages two locations with revenues of $2M a year (think about that). He had a rough backstory; his parents were both heroin addicts. He had trouble controlling his anger, holding down jobs. But through his training at Starbucks he learned to master willpower. He learned habit loops (remember my blog on Tiny Habits?) that helped him through rough spots.

Educators identify willpower as the single most important keystone habit for success. Without that, you can’t make yourself do the things that bring success over time.

Apparently Starbucks employees spend at least 50 hours in classroom training in their first year alone. The article made the point that with 137,000+ current employees and over one million alumni, Starbucks is one of the nation’s largest educators. They’ve played an important role in many of their employee’s lives; those who didn’t develop the tools they needed for success at home or in school.

Now it’s about willpower for us, their customers:)