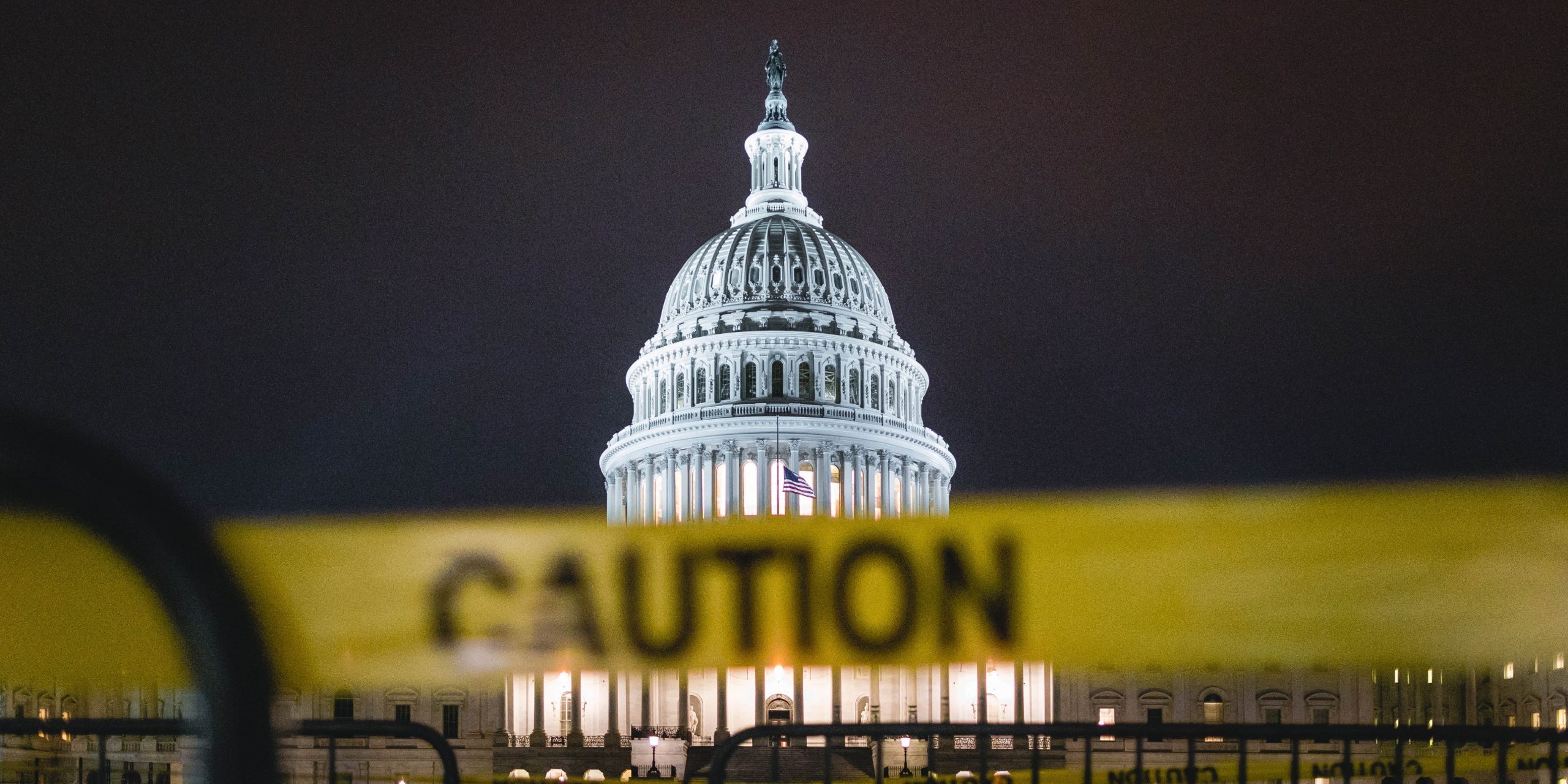 That’s what I said to the radio yesterday morning. In response to the government shutdown, a hydrologist with the U.S. Geological Survey was asked the question “how with this affect you?” and, to my dismay, he said “I can’t miss a house payment. If I miss a paycheck, I don’t have reserves to make up for something like this.”

I don’t know his backstory but can make some assumptions: he’s college educated and making a solid salary with very good benefits. The unknowns are his housing cost, family size and lifestyle choices.

I can also assume he’s old enough to know better! If someone is college educated, makes a decent living and doesn’t prioritize having an adequate emergency savings account, then I have to reiterate “Oh, come on!”

By comparison, here’s the gist of a conversation I had last week with a graduate of the 3rd Decade program. When we met over a year ago, his top priority was to build his emergency account to $10,000 at the rate of $300 a month (he already had a good start on it). He’d just reached that goal when he was tapped by another firm and offered $20,000 more than he was currently making to take a newly created position. He said yes but three weeks into it his new employer determined they didn’t need that position after all and let him go with profuse apologies and one week’s severance.  It took him three months to find another job but, in the meantime, he had a more than adequate emergency savings account combined with intentionally low living expenses – a magic combination. Still stressful, yes, but much less so.

Or, consider this scenario shared by a recent 3rd Decade couple. In their words, they’d bought the house they thought they wanted but came to realize it was more than they needed or wanted. With extra bedrooms and a pool, the house payment and maintenance expenses meant not only that they couldn’t save but their free time was spent on house chores! Last summer they sold the house and bought just the right house. They were able to put 20% down and, in the eight short months since, have restored their emergency savings and ramped up their contributions to their retirement plans. Their decision to downsize made possible a 180 degree turn in their finances.

Please don’t put yourself at the mercy of your employer or house or unexpected expenses. An emergency savings account (aptly called “peace of mind” accounts here at 3rd Decade) isn’t the most exciting thing to do with your money but it’s pretty great to have on hand when you need it!