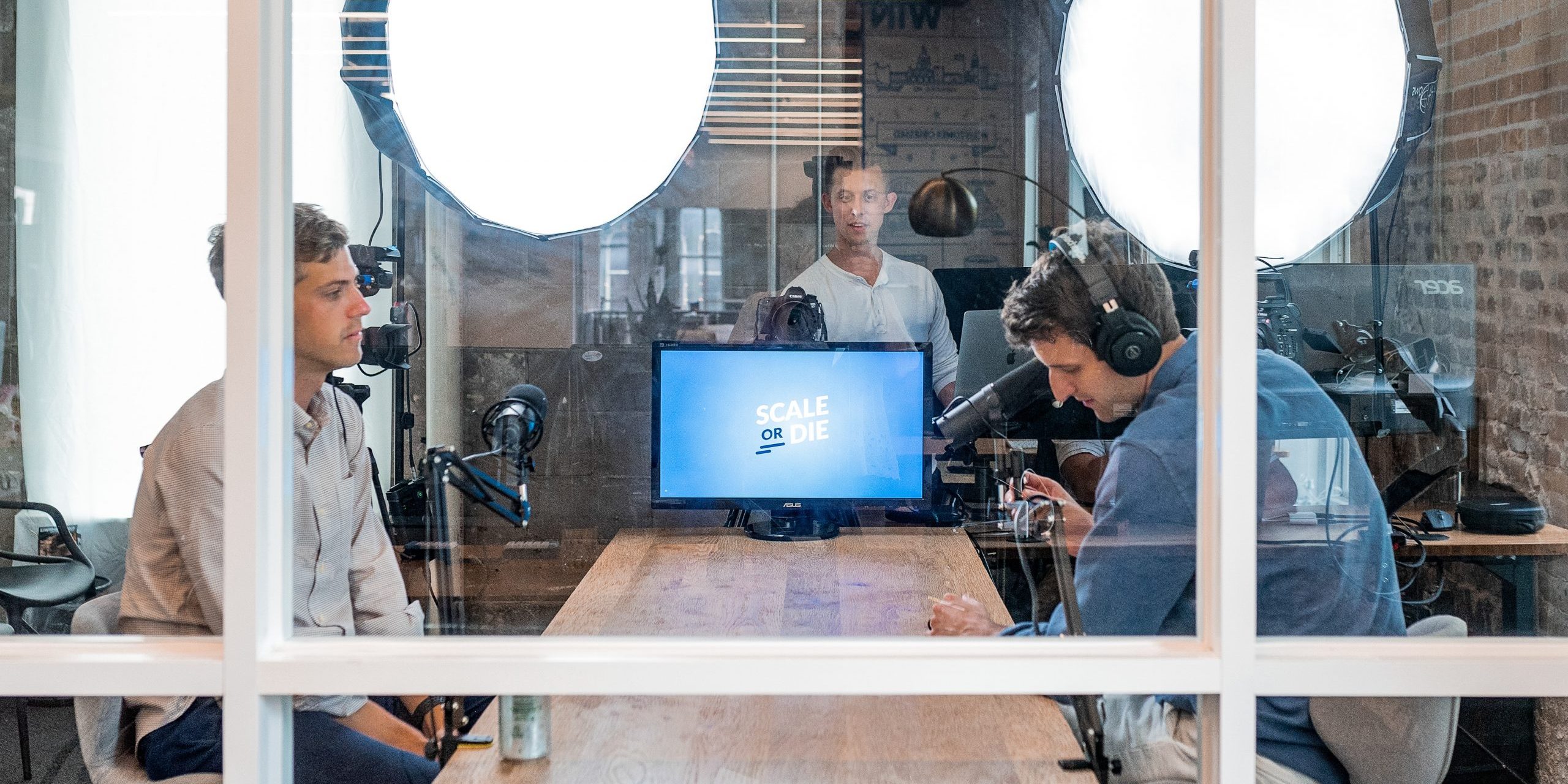 In a recent Freakonomics episode, four heavy hitters chatted about active versus passive investing. Sound dry? Not at all! Below I’ve shared some of the best of the podcast but I heartily recommend listening to these super-heroes of the everyday investor.

First, let me introduce you to the speakers:

Eugene Fama, professor of finance at University of Chicago

Stephen Dubner: Best known as co-author with economist Steven Levitt of the pop-economics book Freakonomics and commentator for the Freakonomics podcasts

FRENCH: The notion that we can all get rich by trading actively just doesn’t make any sense whatsoever.

BOGLE: You have to understand one important thing about the market and that is for every buyer, there is a seller. And every seller, there is a buyer.

FRENCH: Every time somebody wins, somebody loses even more.

BOGLE: So when transactions take place, the only winner net is the man in the middle. The croupier in the gambling casino.

FRENCH: You have to believe you really are superior to the other folks that you’re trading against.

RITHOLTZ: I draw the parallel between being an outstanding market-beating manager, trader, whatever, with being an all-star in any professional sports league. It’s such a tiny percentage!

FRENCH: If you don’t think that you’re really one of the best people out there doing this, you probably shouldn’t even start.

RITHOLTZ: But every kid who ever picked up a baseball bat, a basketball, a football, dreams of winning the championship, hitting the bottom-of-the-ninth home run. The problem is if you invest based on those fantasies, the odds are strong that you’re going to be disappointed.

BOGLE: This is actually simple wisdom.

STEPHEN DUBNER introduces economist Paul Samuelson’s paper, “Challenge to Judgment,” published in 1974 in The Journal of Portfolio Management. Samuelson’s paper challenged the performance of active managers and suggested that, “at the least, some large foundation should set up an in-house portfolio that tracks the S&P 500 Index — if only for the purpose of setting up a naive model against which their in-house gunslingers can measure their prowess.” Bogle, who was in the midst of launching Vanguard, took it to heart. Others had been thinking through the idea, but Bogle, and Vanguard, were the first real players to take the plunge. The notion was brutally simple: most stock pickers think they are better than the market — and they aren’t; therefore, investors should just buy the whole market. And, since you’re not paying the big salaries, and all the other costs that go along with those stock pickers — the fund would be much cheaper to buy. Over the past decade, according to the Wall Street Journal, “between 71 and 93 percent of U.S. stock mutual funds either closed or failed to beat their closest index funds.”

NOTE: In 2010, Ken French and Eugene Fama published a study in The Journal of Finance called “Luck Versus Skill in the Cross-Section of Mutual Fund Returns.”

FRENCH: So what Fama and I were doing in that paper is trying to figure out when a fund does really well, should we attribute that to a manager that is incredibly talented and really beating the market? Or are we just looking at the result of luck?

That is, did their funds rise in value because of their stock-picking skill — or, perhaps, simply because the market was rising? And, again, the Fama-French finding:

FRENCH: So the top 2 to 3 percent [have] enough skill to cover their costs. Everybody else: down below that.

FAMA: Basically, we were saying, “You’re charging people for stuff you can’t deliver.”

And, to end with a nod to good practices of personal finance, below is Bogle’s response when Dubner asks him if, having founded Vanguard  he’s worth billions of dollars…

BOGLE: No, I’m not even worth a billion. They laugh at me. I’m not even worth $100 million. But I was never in this business to make a lot of money for myself. I’ve been nicely paid, particularly in the days when I was running the company, and I am not a spender. I buy a new sweater every once in a while or a new shirt from L.L. Bean. My wife is the same way. We’re just not interested in things, toys. We’re very happy with our standard of living. We have a nice small house that we love. We have a wonderful family. At almost 88 years old, I might be the most blessed man in the United States of America.