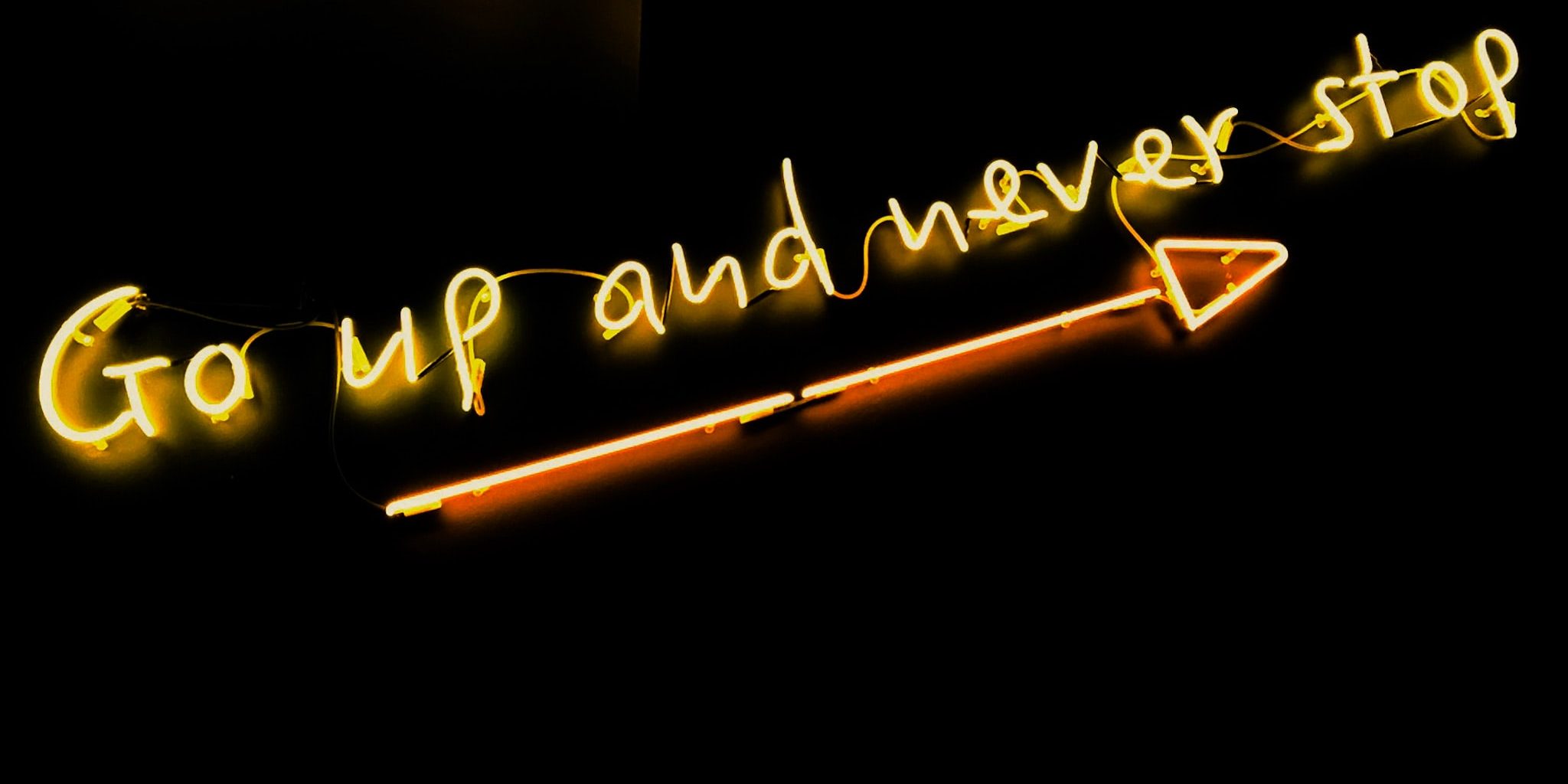 Tucson has a bit of a “startup” culture – maybe even more than a bit. This weekend, the TCI Foundation will participate in a forum for young professionals, Ignite 520.

Tucson Young Professionals (TYP) is the drive behind this event. They describe themselves as a “group of diverse young professionals united together to showcase Tucson as a place for opportunity, growth, and prosperity. TYP works hand-in-hand with the community at large to help inspire like-minded professionals to action in making Tucson a better place to live, work and play.”

Ignite 520 kicks off Friday night with a private mixer. Saturday’s schedule of breakout sessions is punctuated with opportunities to engage with community leaders from Rio Nuevo, the Downtown Tucson Partnership, the Arts Foundation for Tucson and Southern Arizona and more.

I’m blogging about this not necessarily to promote the event but to shine a light on Tucson’s startup culture. Too often we bemoan the brain-drain away from Tucson to locales with better job prospects and nightlife. And, maybe it’s because Dave and I now live downtown, but I see a lot of promise for Tucson beginning with the 20- and 30-something crowd.

It’s fueled by a larger wave of university-driven tech startups and patents, and by the growth of business incubators and mentoring centers.

In that article, Tucson Metro Chamber of Commerce President and CEO Mike Varney was quoted saying that “multiple studies suggest 70 to 90 percent of the new jobs created in the next decade will come from local companies expanding.” As they say, necessity is the mother of invention.

Startup Tucson has been a leader in this drive. Their contributions include the CoLab Workspace (an innovative workspace in the Pioneer Building downtown), Thryve (providing entrepreneurs the tools to either take their ideas to market or scale their already existing business) and the Idea to Impact Pipeline (integrating their programs with those of strategic partners to help entrepreneurs grow their ventures).

And then there’s Connect Coworking,  “a non-traditional shared and private office space in Downtown Tucson and home to over 90 different enterprises including Fortune 500 companies, remote workers, non-profits, universities, and local-based startups.”

All this to say there’s a lot of positive energy in Tucson…good for us because “a rising tide lifts all boats.”