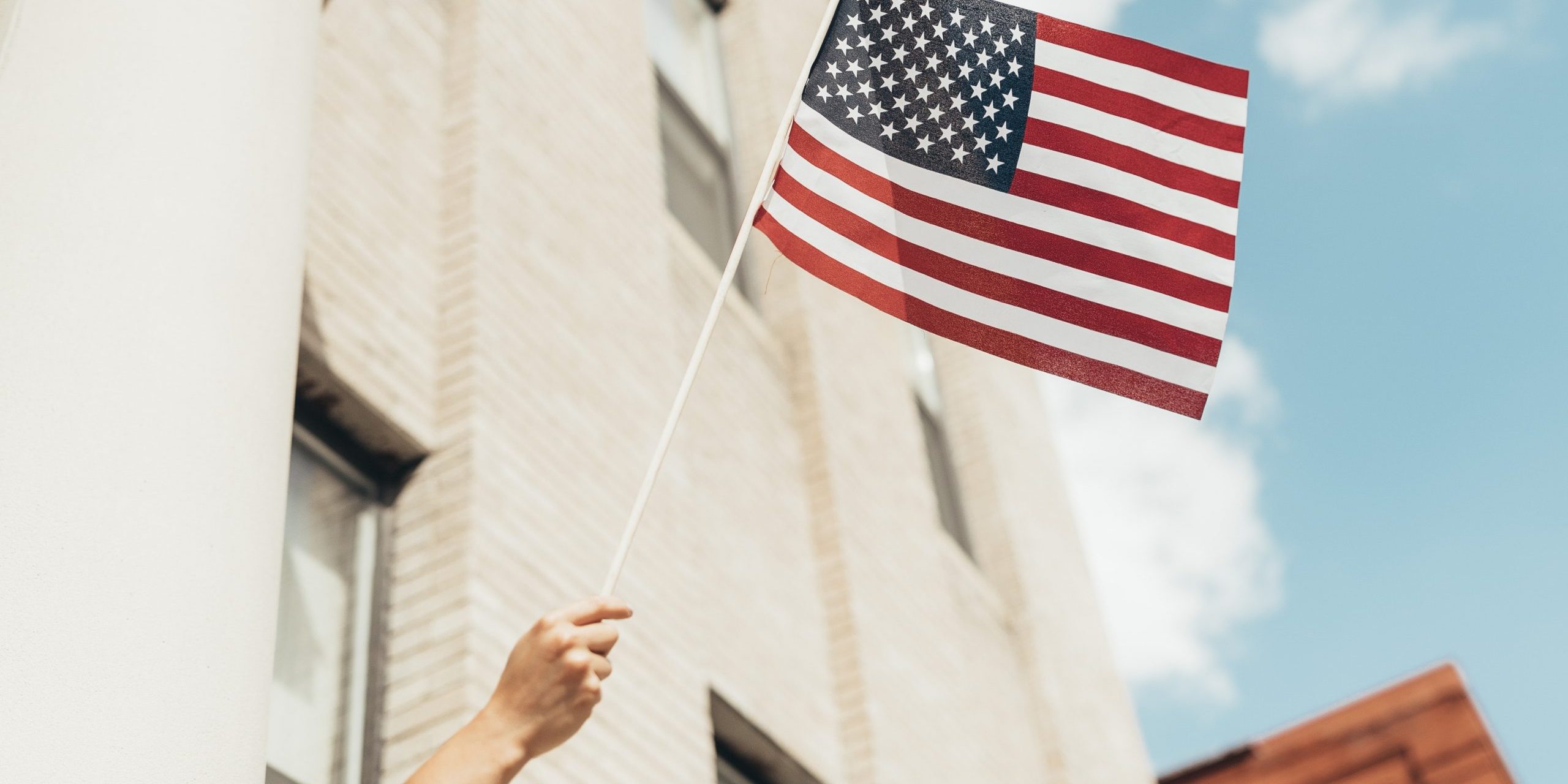 If you earn and spend money, you pay taxes. Let’s see how they all add up and inject some humor into the subject.

Some interesting stats for the 2015 tax year:

State and local income taxes: Arizona ranks 15th with an effective rate of 9.6% based on a median U.S. household with annual income of a little over $54,000, a bit below the national average of 10.72%

Social Security and Medicare taxes: The employee pays 7.65% on the first $127,200 of earned income. Double this for the self-employed – they pay as both employee and employer.

And, then, the miscellaneous taxes on gas, hospitality, vehicles, etc. plus “sin” taxes – see below:

On a lighter note, a few quotes to get you through the season:

“This is the season of the year when we discover that we owe most of our success to Uncle Sam.” – The Wall Street Journal

“This is too difficult for a mathematician. It takes a philosopher.” – Albert Einstein, on filing tax returns.

“If you get up early, work late, and pay your taxes, you will get ahead — if you strike oil.” – J. Paul Getty

“Death, taxes and childbirth! There’s never any convenient time for any of them.” – Gone With the Wind, Margaret Mitchell, 1936

“It is a good thing that we do not get as much government as we pay for.” – Will Rogers

“The taxpayer: that’s someone who works for the federal government, but doesn’t have to take a civil service examination.” – Ronald Reagan

“Worried about an IRS audit? Avoid what’s called a red flag. That’s something the IRS always looks for. For example, say you have some money left in your bank account after paying taxes. That’s a red flag.” – Jay Leno

“I love America, but I can’t spend the whole year here. I can’t afford the taxes.” – Mick Jagger

And the well-worn quote from Benjamin Franklin dating all the way back to 1789, “In this world nothing can be said to be certain, except death and taxes.”

This year’s tax filing deadline is April 17 – go forth, file and pay!