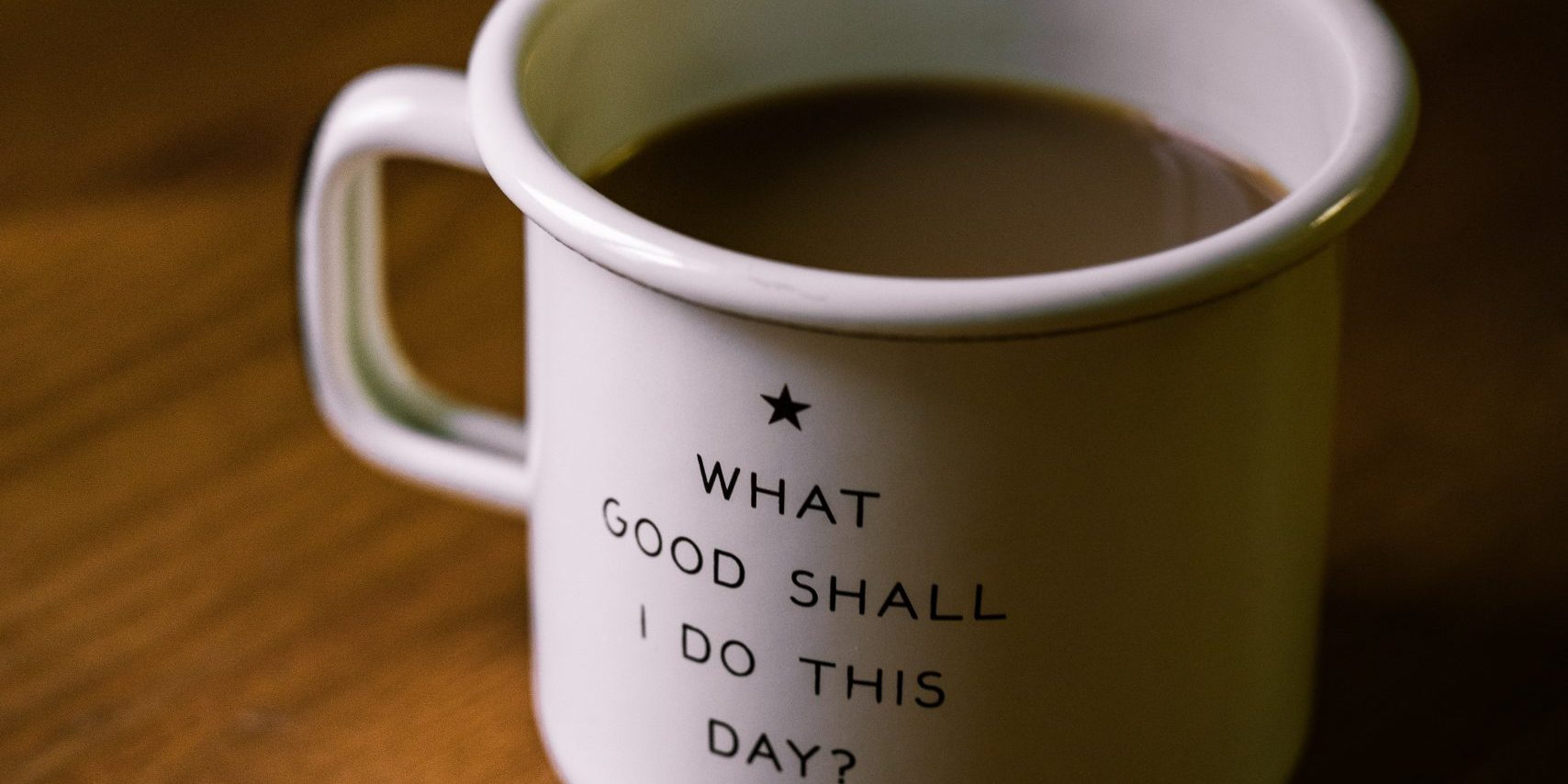 Results are in. The five largest funds in the world are all passively managed, and four of them are managed by Vanguard, famous for its low-cost offerings. Almost one of every two dollars invested in a mutual fund or exchange-traded fund (ETF) over the past three years went into a Vanguard product – why?

Why? Because the investor is learning, slowly but surely, the value of low-cost index funds. Jack Bogle, Vanguard’s founder, talks about how the “tyranny of compounding costs” erodes investors’ (our) returns.

You might say low-cost is trending. On June 28, Fidelity Investments cut fees for 27 of its index funds and ETFs – the reductions are projected to save current investors about $20 million annually. According to Morningstar Inc., these kinds of passive funds at Fidelity had attracted $58 billion since the end of 2011, while their active funds saw outflows of $69 billion. Yes, it’s catching on.

News like this should encourage all investors to find out what they’re being charged by the mutual fund they invest in. It’s easy to do. Look up your fund on morningstar.com. “Expenses” can be found on the first page. We’d prefer they be .5% or lower.

Not only has Vanguard been dedicated to making low-cost funds available to the everyday investor but there is another important distinction between it and its competitors. According to its website, “Vanguard is built differently. You own the funds. The funds own Vanguard, which makes you a client-owner.” In other words, Vanguard is truly a mutual company, owned by its customers (you and me) and, therefore, operated in our best interests.

Jack Bogle, now 87, was recently interviewed about his 65 years in the financial services industry. It’s useful to know that good if not great ideas aren’t always well received at first. When asked “how many years did it take before [index funds took off]?” he answered, “Well, about two decades.” Apparently, Wall Street’s reception was characterized by a poster of Uncle Sam cancelling out stock certificates with the words “Stamp out index funds. Index funds are un-American.” “And,” according to Jack, “that was the great reception of one of the financial world’s greatest changing ideas of all time.”