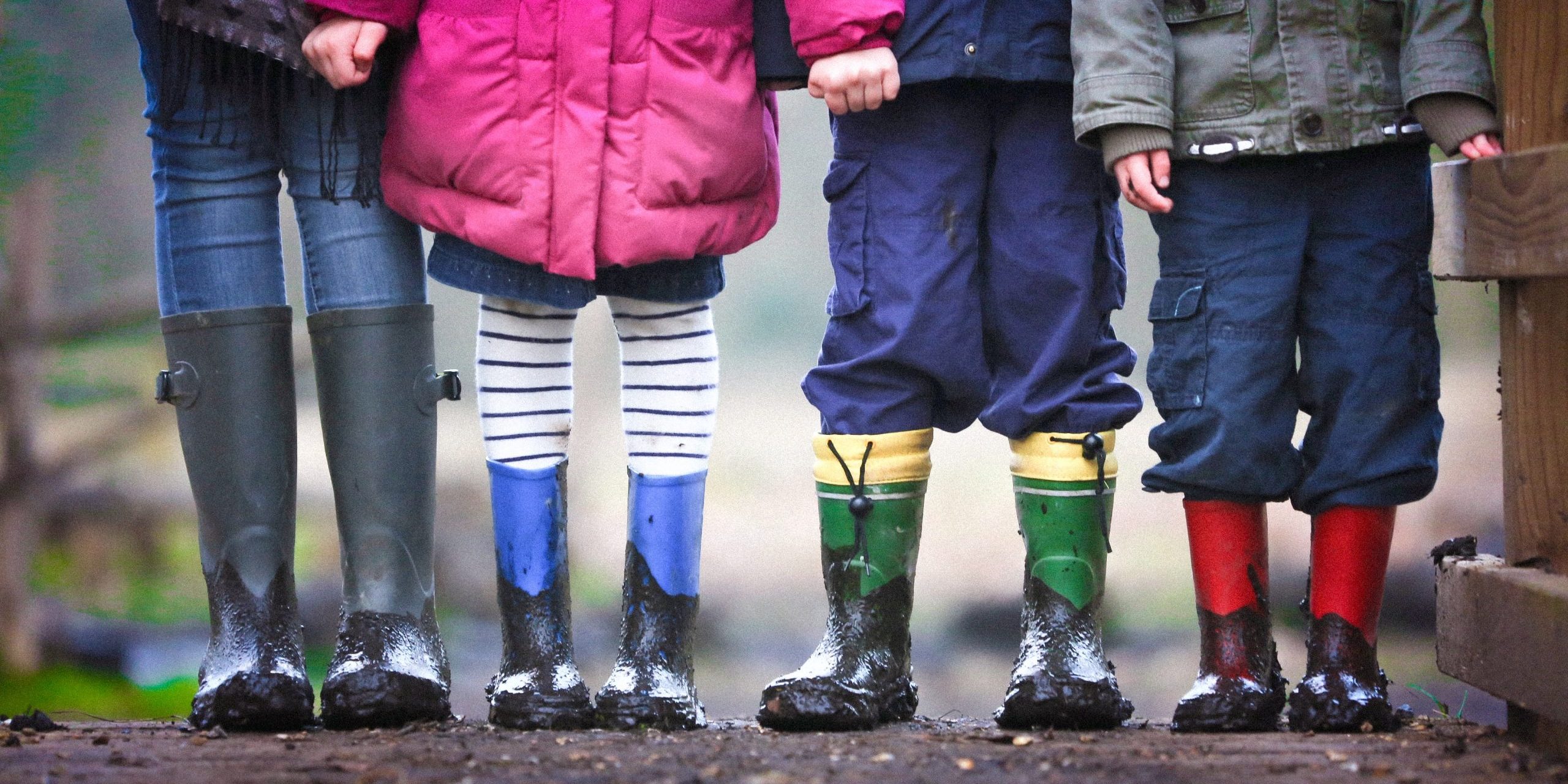 Zachary and Jasmine make saving fun – you have to see the look on their faces!

There’s a lot of literature on how to teach kids about money and a lot of regret as they become adults over lessons not learned. Most of us end up learning the hard way. Below is a heart-warming story from parents participating in the 3rd Decade program who are making every effort to get their children off to a good start.

“We have three kids, Zachary who is 6, Jasmine who is 4, and Victoria who is 2. I wanted them to learn early what took me years (and many mistakes) to learn. What better time to start than when their brains are still pliable and have the ability to start a healthy relationship with money and an understanding of a ‘paycheck’ and what you should do with that money to best benefit you in the long run.

“I started by doing some research on what age-appropriate chores were for Zachary and Jasmine. I purchased a chore kit from Dave Ramsey’s Junior Adventures for Zachary. It had an activity book and some stickers and a magnetic chore chart. To save money, I bought a dry erase board from the Dollar Store and made a second chore chart for Jasmine. I talked to Zachary and Jasmine and explained to them what we were going to do – different chores pay different amounts of money and some chores they had to do because they were part of the family and they would not be getting paid for them. We also put things up there as a reminder like brushing teeth and doing homework. I explained to them that they would be getting their paychecks every other Monday and that the paycheck would be split up into four categories: spend, save, give and long-term savings.

“My husband served eight years in the Marine Corps and the one thing that was near and dear to his heart was the Toys for Tots program. Because of that, we decided the money they put into the ‘give’ envelope would be saved and, during Christmas time, he would take the kids to buy toys for that charity. Their ‘save’ envelope was used for something that they wanted to buy. Zachary’s first goal was to save $20 to buy Pokemon cards and he did it! He was so proud of himself when he went into the store and used his envelope money to buy his cards. The ‘long-term savings’ is their piggy bank money that gets deposited into their savings account at the bank. When they put money there, we match part of it just as an employer might match a retirement deposit. The ‘spend’ envelope is money they can use to buy (almost) whatever they want at the store; Jasmine always buys herself a donut and Zachary likes to buy gum. When its pay time, I tell them how much money they made and put money in their ‘long-term’ piggy bank first and in the ‘give’ envelope second. I then let them decide how much money they want to put into their ‘save’ and ‘spend’ envelopes.

“So far this system has worked amazingly and I see the pride and excitement whenever it’s payday and whenever they get a chance to spend the money that they’ve earned.”

I’d love to hear from you how you learned about money growing up or successful (or unsuccessful) ways you taught your kids!