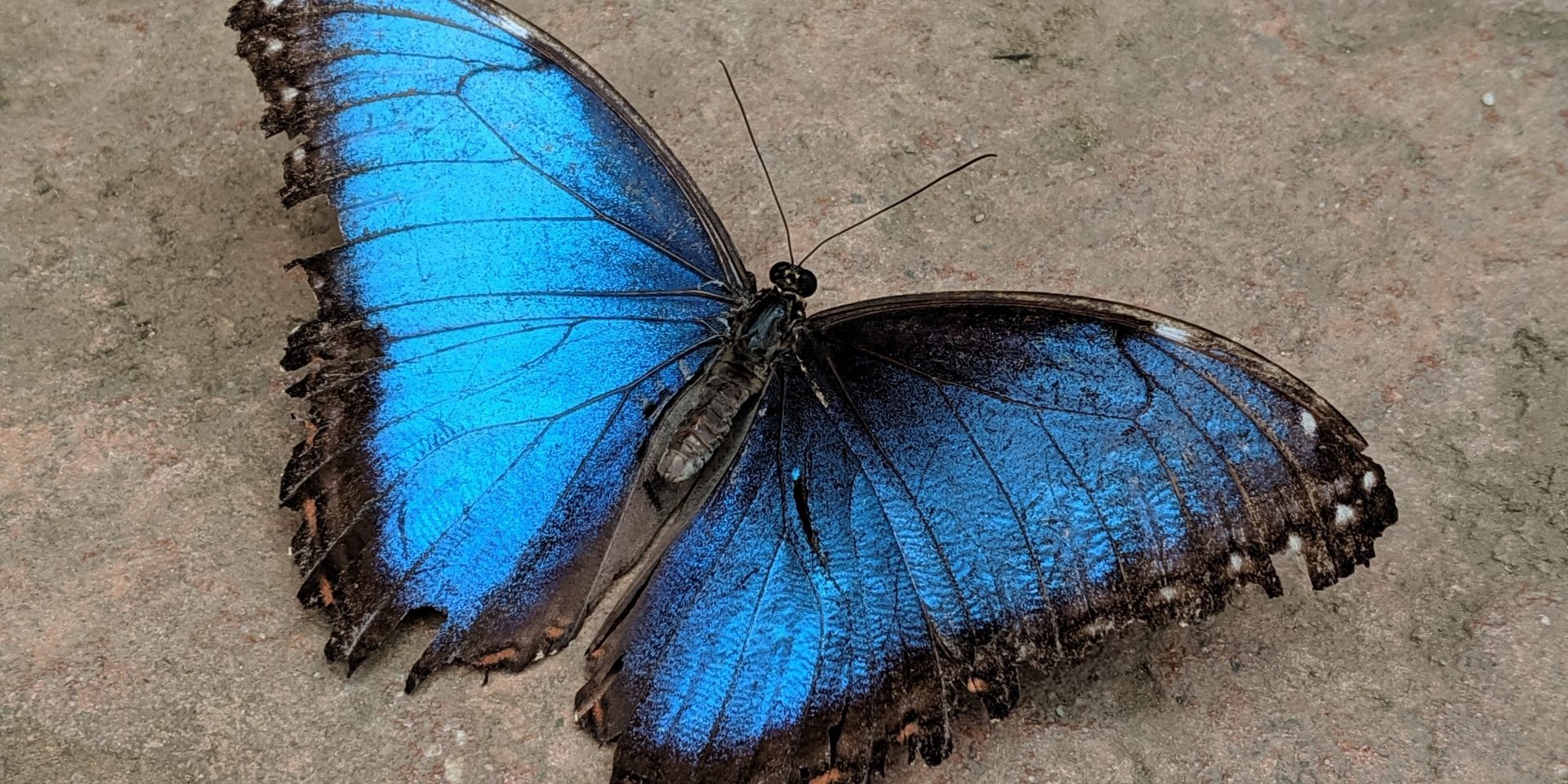 I like a good analogy so when I heard the earth’s history compared to a roll of toilet paper, my ears perked up.

Louise Leakey compared our history to a 400 sheet roll of toilet paper. Paleontologist and anthropologist in her own right, Louise Leakey also happens to be the granddaughter of Louis and Mary Leakey, famous for linking the first humans to the African continent along with mentoring Jane Goodall and Dian Fossey in their studies of primates.

In her presentation on the TED stage, Louise said the dinosaurs didn’t come along until the 19th sheet from the end of the roll and had disappeared by the 5th sheet. We humans didn’t show up until the last millimeter of the last sheet or about 200,000 years ago. We’re but a speck in time.

But then there’s the Butterfly Effect. Merriam-Webster defines it as the “property of chaotic systems by which small changes in initial conditions can lead to a large-scale and unpredictable variation in the future state of the system.” The urban legend is that a butterfly flapping its wings can cause a hurricane on the other side of the world but that’s not necessarily where the name comes from. Instead it comes from the appearance of a graph of chaos becoming order with just little changes (pictured here).

Chaos and the Butterfly Effect are scientific theories but we can see them play out in our day-to-day lives. So much of what we have and who we are today started with one person doing one thing and that one thing contributed to change. I think of people who have changed the world but I also think of the power of each person’s individual voice and choice.

Count on Benjamin Franklin to have put it simply:

Remember, each nail, each voice is not insignificant but rather has the capacity for great change.