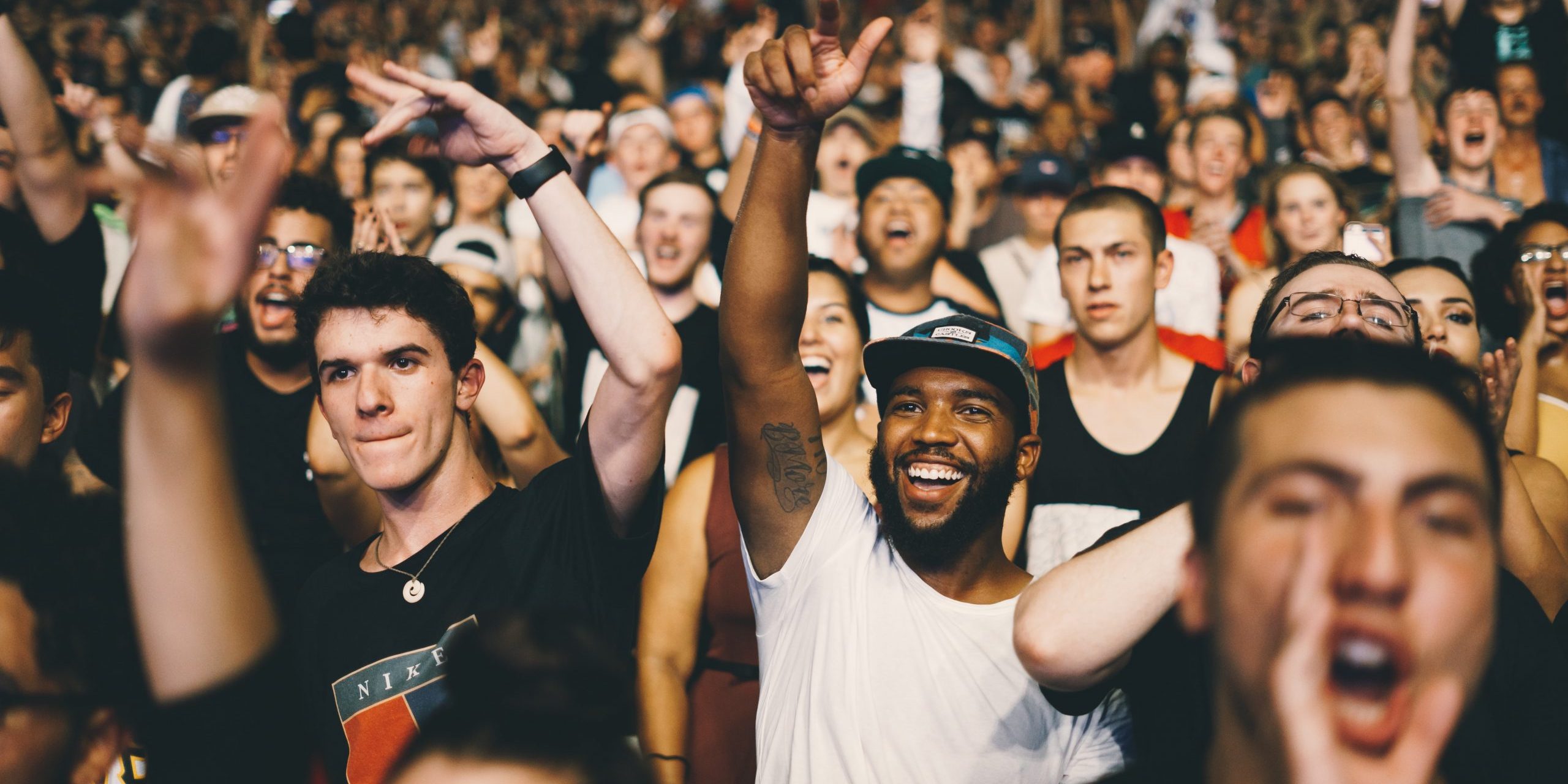 A fiduciary standard simply means putting the client’s interest first (rather than themselves or the company they work for). Startling, huh? (Read  the Arizona Daily Star article here)

For way too long, the investing public probably has assumed they were dealing with a fiduciary standard when, in fact, they were actually dealing with a substantially lower bar. That low bar is called a “suitability” standard…..which means that the investment recommendations only have to be suitable for someone regardless of the cost. This is the standard that has been held for decades by the large brokerage firms and banks as well as insurance firms. They have spent billions of dollars lobbying against being held to the higher fiduciary standard.

While the actual fixes and legislative jockeying on this issue will be a giant fight and very slow, the President, simply by bringing it up, has accelerated the inevitability of the change.

It will be a very clear battle between total transparency, lowering costs and improving results for consumers vs. large sales organizations fighting to keep their commission dollars. I am very confident in the outcome favoring the consumer.

What can you do? Choose to only work with an advisor who works under the fiduciary standard as well as demanding transparency on all costs. Eventually, the financial services world gets better and better.