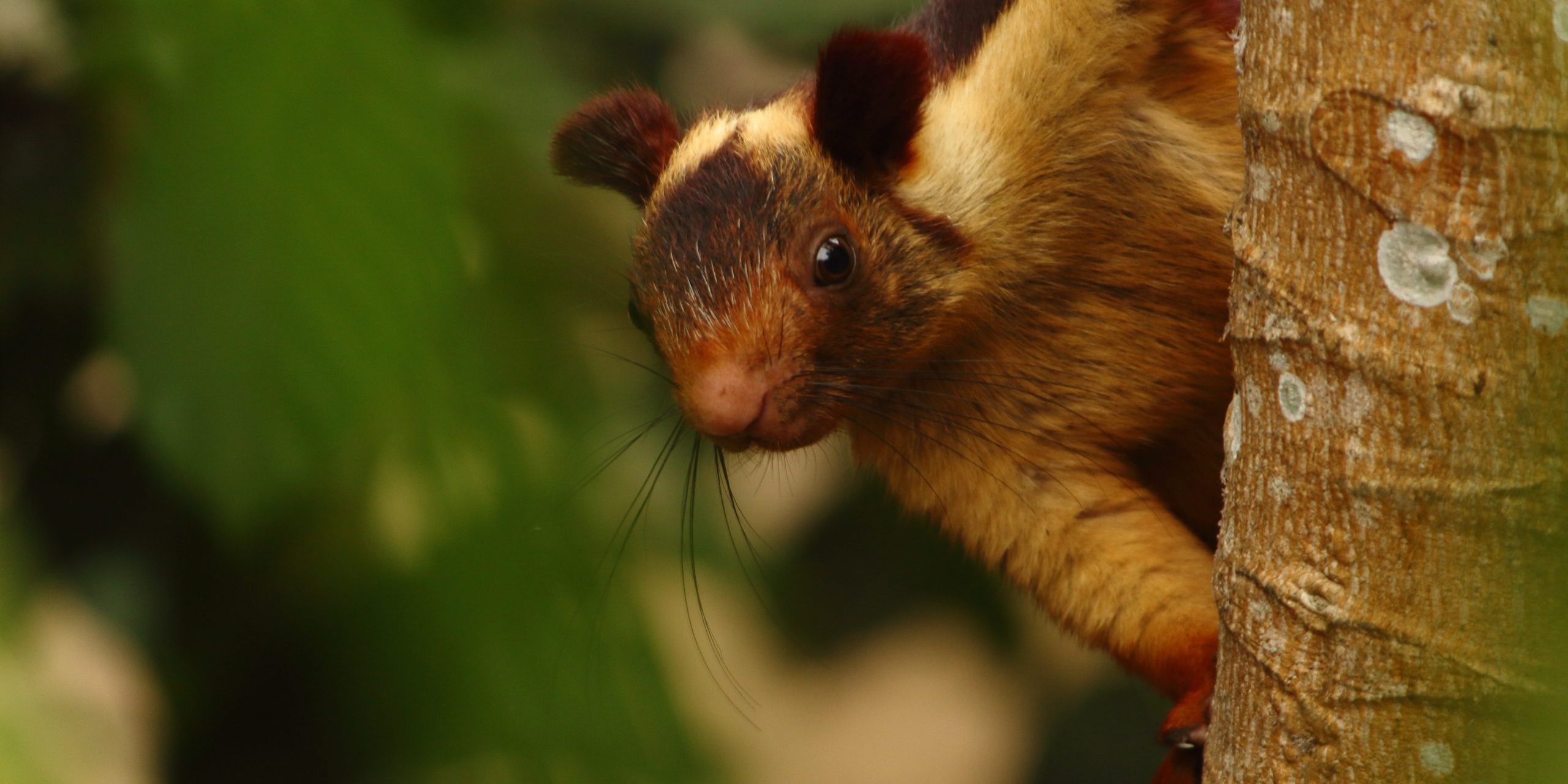 Jack Bogle, founder of Vanguard and credited with launching the first index mutual fund making investing more affordable for you and me, celebrated 65 years in the investment business this summer. Like most visionaries, he has strong views and opinions. I’ll share some of his thinking, captured in a Vanguard webinar, in this and future blogs.

Audience question: I have two sons, ages 23 and 20. So what is the one single piece of advice you’d give them so that they are financially secure when they retire?”

But make sure that your contributions go up with your income. And then, you know, I would say, another rule that I use, it’s a little overdone maybe, don’t peek, P-E-E-K. Don’t look at your account every day. Don’t look at your account every month. I tell people if they don’t look at it, they start investing when they’re 22 years old and they don’t peek at their 401(k) statement or IRA statement until they retire, a caution, “Have a good cardiologist next to you.” Because when you open that final statement, you’re allowed to open it at the end, you will probably have a heart attack. You won’t believe how much money you’ve accumulated.

Audience question:  “What are some of the most significant changes you’ve seen in the broad investment landscape in your 65 years?”

Jack Bogle: Well, certainly, the first one is highly negative. And that is turnover in the stock market has gone from maybe 25% a year to 250% a year. And so people are doing more and more swapping back and forth with one another creating value for Wall Street and subtracting value from themselves.

We also had, in a lot of ways, a pretty good industry back when I came into it. One thing very few people are aware of is that the average expense ratio was lower then than it is today. It was around 60 basis points, 0.6 of 1%; today’s fees are 30+% higher on average.  Fees have gone up and, when you multiply the higher fee rate times the industry that has gone from $2 billion to say $16 trillion, you can see it’s a bonanza for the fund industry.

And another thing that made it much worse, and this is something that almost nobody ever thought about until I mentioned it in some depth quite a few years ago, and almost nobody still thinks about it despite my caveats, is that this has become an industry owned by financial conglomerates—mutual fund management companies which used to be owned by their officers and money managers, partnerships, or closely held corporations, privately owned corporations.

Of the 50 largest mutual fund groups, 40 of them are owned by financial conglomerates. This puts the financial conglomerate – or a publicly held mutual fund management company – in the position of trying to serve two masters. I don’t want to demean them too much but they clearly want to get the best returns they can for their fund shareholders but not to the point that they’re not making money, earning return on the capital of the owners of the company. And that’s just a conflict.

And as the Good Book says, “No man can serve two masters.” And it also goes on to say, “For he will hate the one and love the other.” And it is my firsthand observation that among these conglomerate-held mutual fund managers, the one that gets the love, if you will, is the person that owns the management company. And I’m not sure the other one gets the hate – I don’t want to go that far. But, essentially, they get what’s left over.

The full webinar is available here.