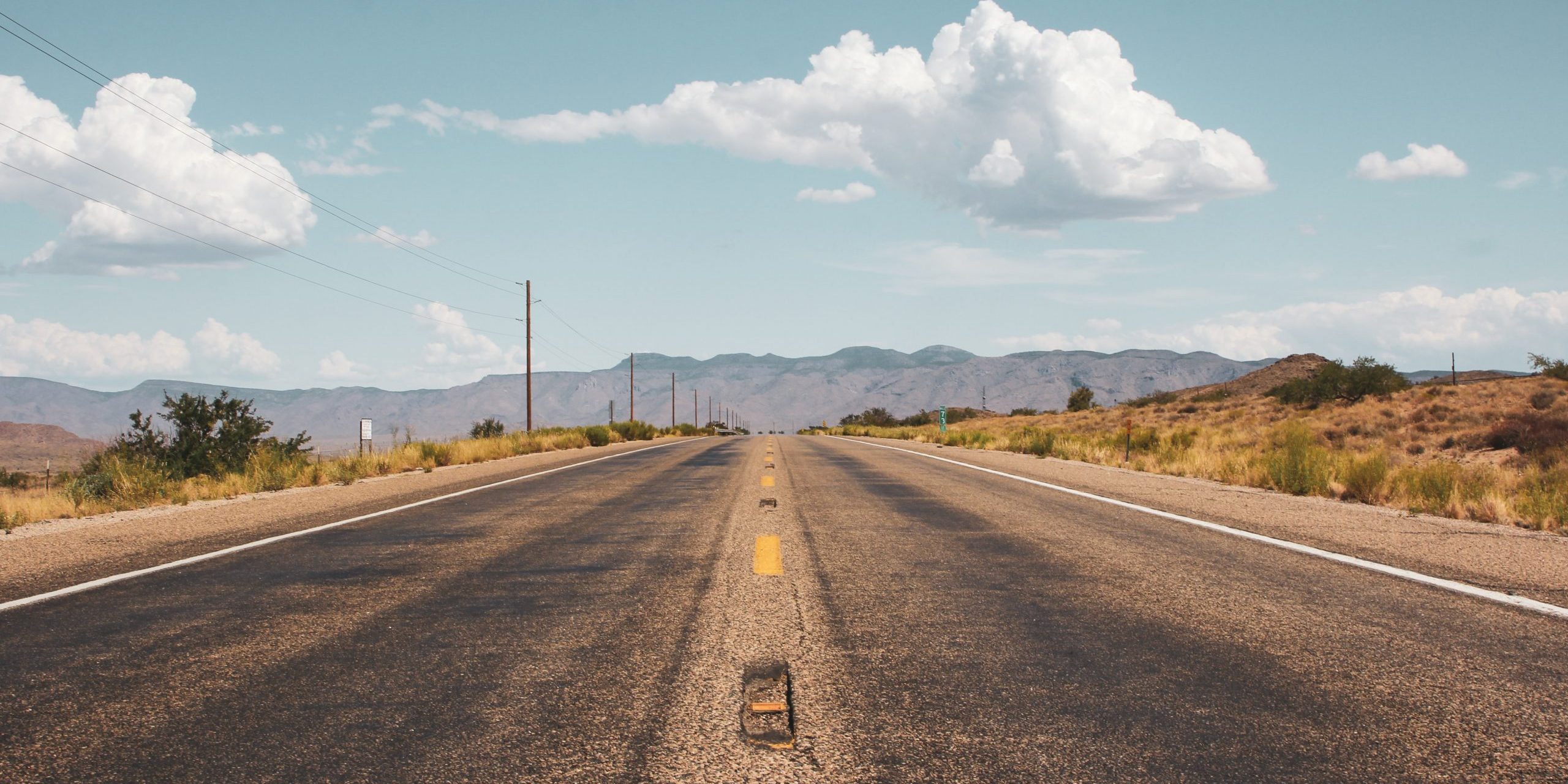 Just returned from Flagstaff where we launched the 3rd Decade program – we’re statewide – Tucson, Phoenix and now Flagstaff! It’s a bit of a drive, four hours, a portion of which my family has made for decades. Only thing is, the 100 miles they routinely drove took them14+ hours.

I’m from Phoenix. My grandmother was born there in 1886. Those who could would escape the summer heat by heading to the high country. In 1921, my grandmother bought a cabin in Iron Springs, a community of about 50 cabins seven miles outside of Prescott. The wives and younger children took the train to get there; the husbands and older kids drove. My mother described the 1920’s era drive this way:

A lot has changed in 100 years! What was a grueling drive can now be done in under two hours. But that’s just the beginning. We now have self-driving cars, drone deliveries, voice assistants (Alexa), smart phones offering more than two million apps, robot workers, a space station…I could go on.

Which makes me wonder what the next 100 years will hold. Will others look back at how we lived our lives today with nostalgia and a bit of wonder at how primitive they seem in retrospect? If only we could glimpse the future…something to brainstorm on your road trip this summer!

*Thanks to my cousin, Becky Baumert, a recently retired court reporter, who used her skills to record our family’s history – we’re so fortunate to have it preserved.