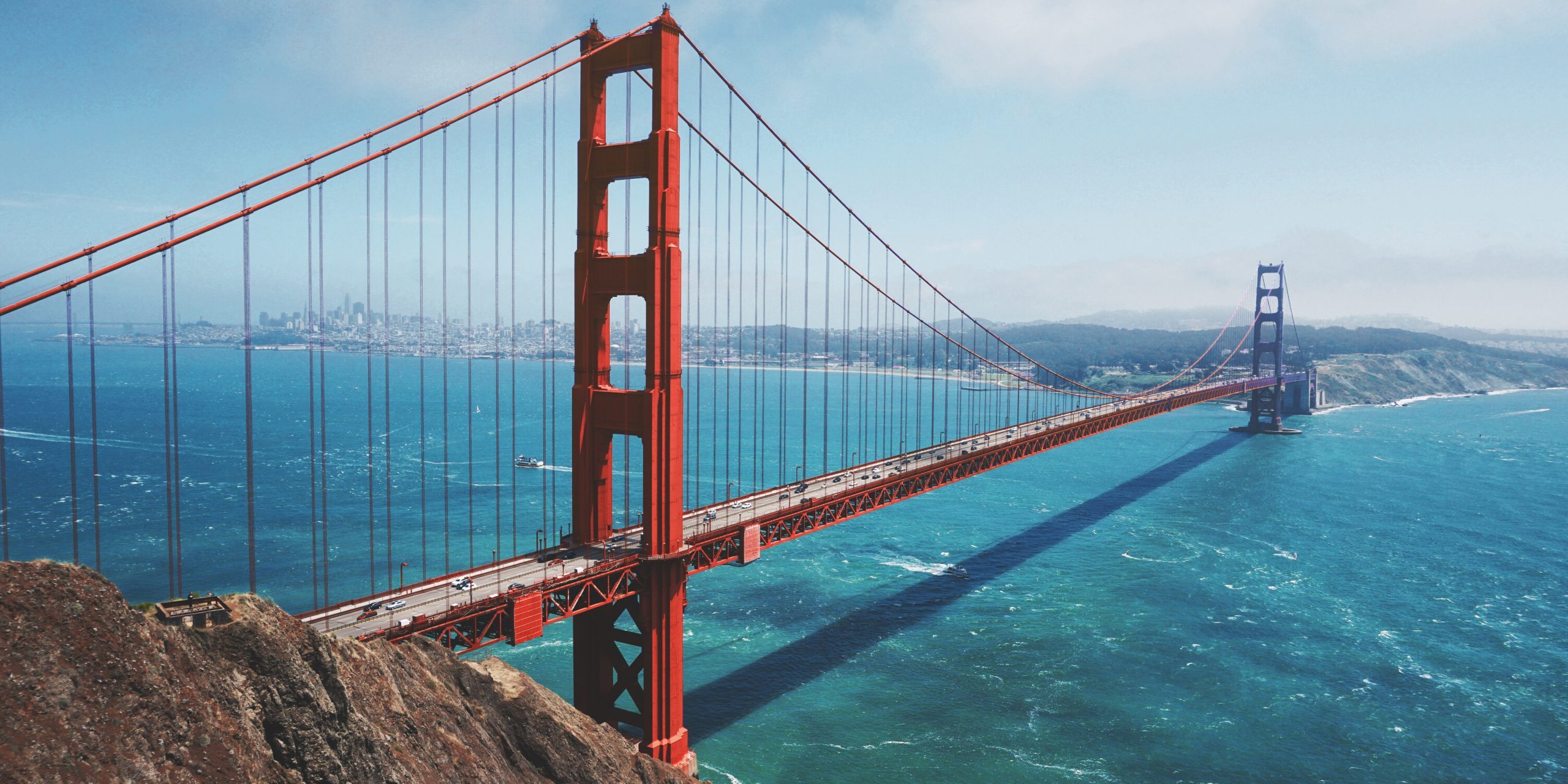 That was the question the reporter asked the wealthy businessman who had come frompants nothing. His answer? “You can only wear one pair of pants at a time.”

That remark has stayed with me – particularly when I look in my closet! Of course, it’s about more than pants. It’s about all the stuff we Americans own, about the American lifestyle. I’ve written about how our houses and apartments dwarf the living spaces of those in other countries and how one survey found that 75% of our garages have no room for cars. Today I had intended to write about our over-stuffed closets and some creative concepts to combat them but then I googled the quote, “You can only wear one pair of pants at a time,” wondering if I could find its source. I did and I discovered a guy named Chuck Feeney.

What a guy! Educated on the G.I. bill, he made his fortune in duty-free shops at airports and by investing in technology startups. He then very quietly contributed $8 billion to charitable causes through Atlantic Philanthropies, a series of private foundations he started and funded.

According to a Forbes article, “none of the major American philanthropists have given away a greater proportion of their wealth” and he did it largely in secret leading the article to dub him the “James Bond of philanthropy.”

His name doesn’t appear on the approximately 1,000 buildings he’s funded across the world; instead, he requests anonymity while leveraging his donation by selling the naming rights.

According to a New York Times article, “until he was 75, he travelled only in coach (the front of the plane doesn’t get there any faster) and carried reading materials in a plastic bag. For many years, when in New York, he had…a burger for lunch at an Irish pub on 57th, avoiding the upscale restaurants.” He wears a rubber Casio watch because “it keeps time like a Rolex.” His underlying principal is a focus on value and an aversion to waste.

His philosophy is “giving while living.” Bill Gates and Warren Buffett credit him with inspiring the Giving Pledge which has signed on 90+ of the world’s wealthiest to give half their money to charity.

His biography, The Billionaire Who Wasn’t by Conor O’Clery, tells the backstory of a very shrewd businessman who liked making money but not keeping it. And we may get more of his story. Apparently George Clooney is considering adapting it for the silver screen.

Today, at 85, his personal net worth is “down” to $2 million; he and his wife live in a rented apartment in San Francisco.

And now I know the story behind “You can only wear one pair of pants at a time.”