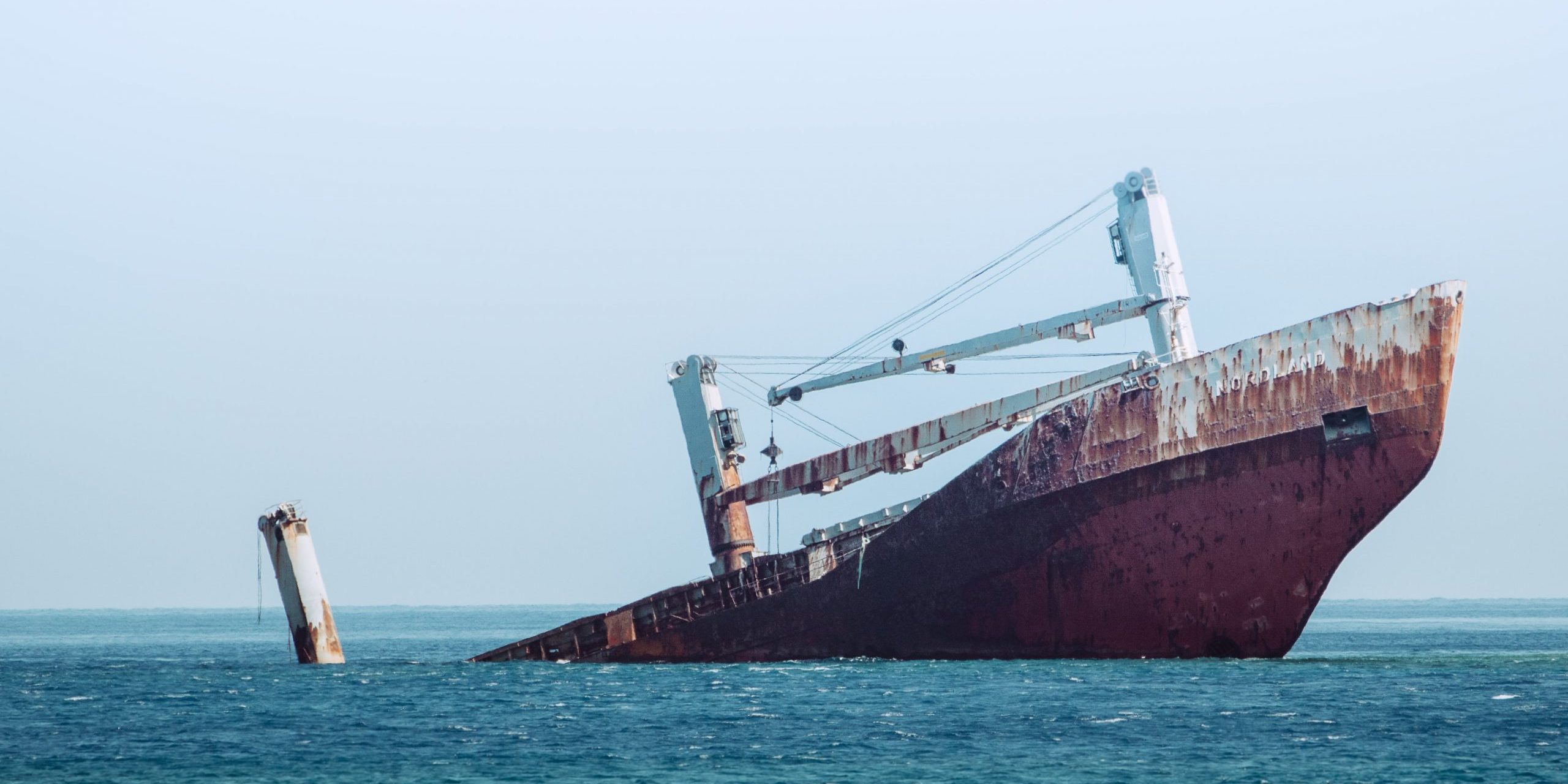 This was Richard Thaler’s response to how he would spend the $1.1M awarded him for the Nobel Prize in Economics. You see, his focus has been on the irrational decisions we make about money.

His point is that people are human. Economists have long thought that people would make rational choices based on the facts…but they don’t.

One of his first ah-ha moments was in the 1970’s, when he and a friend decided to skip a basketball game in Rochester because of a bad snowstorm. His friend noted that if they had bought the tickets already, they’d have gone. In other words, they’d have had “sunk costs” – money they had already spent.  Why would that make them decide to push through the storm and go to the game? After all, it’s irrational – the money is already gone. Attending the game didn’t get it back.

This thinking actually pays off in our fitness level. We make ourselves go the gym because we’ve paid our dues…even though they are sunk costs. The money’s gone whether we work out or not, right?

Understanding our human behavior in making money decisions – behavioral economics – has had all kinds of benefits. Many retirement plans successfully cover a higher percentage of employees by automatically enrolling them and counting on their inertia to not opt out. And here’s a really neat application of it – the SMarT or Save More Tomorrow program.

Thaler and his co-researcher Schlomo Benartzi tested the SMarT program in the work place. The concept was that employees would commit in advance to saving a portion of their future salary increases. For example, retirement plan participants were asked to commit to increasing their savings rate next year by 3%. The findings? 78% of the employees who declined to take an advisor’s recommendation to increase their savings rate were willing, instead, to enroll in the SMarT program and increase their future savings by 3% per year. After making the commitment, only 2% of the participants dropped out after a year, and only about 20% dropped out after four years. And, after four years, those who participated in the SMarT program increased their saving from an average of 3.5% to a whopping 13.6%!

Think of the implications for our personal finances and our country as a whole if more of us saved 13+% of our income. Understanding how behavioral economics might effect that change is certainly worth a Nobel Prize.